DipperPinesShades
Hard. Mirror Gem/Ocean Gem just because Lapis Lazuli is one of my favorite Gems. But then again I love almost every episode.:D
reply
on July 01, 2015
Report
Answer Link
↑
1
↓

That_Random_Girl
Up to date, I absolutely LOVE Change Your Mind. The animation, how the story gave the fans what it wanted and closed a lot of open doors. Purely amazing.
Another one of my favorite episodes is Pool Hopping. It one of the greatest Garnet and Steven Episodes. It allowed Garnet to explore beond her future vision and to learn not to depend on it often. It was a geat growth episode. And theyre just hilarious and cute together! Steven and Big mom :3

Alone Together was also such a great See More▼ episode. It was a great growth episode as well in Steven's powers that was depended on in future episodes. Plus Connverse! It was confirmed, shush.

Reunited was also amazing. I love it. Just everything about it. Everything. Favorite part? When Jamie and Mr. Dewey danced away crying together.

Oh and also Adventures of Light Distortion. It was another great growth episode for Steven (you can tell I love growth episodes right?). Steven grew mentally and prepared him more because later, he would have to prepare for more. The poor smol bean shouldnt have to del with this but ita his destiny *sad cry* I cied when he called for his dad. We are reminded that he still a child. In the end, he just wants his lived ones. He did all that just to get his father back.

I have manymore but im pretty aure i got limits here lol
reply
on February 18, 2019
Report
Answer Link
↑
0
↓

morelikeleafyisacyberbully
Too Many Birthdays
reply
on June 10, 2016
Report
Answer Link
↑
0
↓

BillCipher
Not Gem Glow. Not Sworn To The Sword. Not Full Disclosure. What Do These 3 Episodes Have In Common? THATS RIGHT! Connie Is In Them!
reply
on July 02, 2015
Report
Subscribe 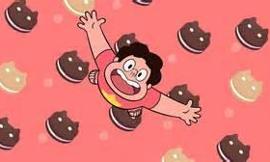 the question is, which Steven Universe character is the best? (background characters included!) 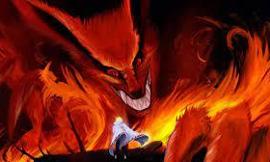 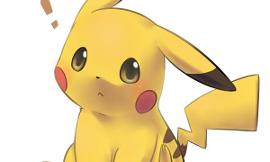 Which anime is your favourite? 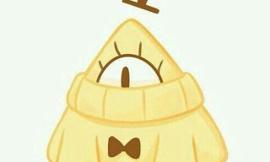 Who is the evilest cartoon villain?

Who do you think is the evilest cartoon villain? (My opinion is in the commen...
10 / 1 by DipperPinesShades

Which Sonic guy would be perfect for Starr?

Which Sonic guy would be the right boyfriend for Starr. I'll let you choose b...
8 / 6 by Dat_One_Crazed_Fangirl 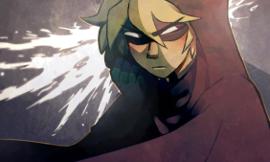 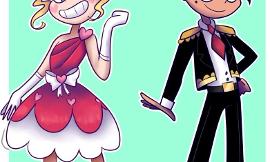 What was that voice Marco heard in The Blood Moon Ball?

I think it was a soul of the moon telling him to go since it was his and Star...
0 / 0 by EclipsedWolf13

Who all likes ASDF?

I honestly love it, I mean it's stupid but there's something about it that ma...
0 / 0 by Herbal.Tylenol

Ever have a crush on someone who is on the internet, a TV show, movie, book, etc.? If so, who?

What do you think of this awesome Steven Universe/Shut Up and Dance music video?

Why does my finger burn even though it looks fine?

Can you give some advice?

I'm trying to create a Warrior Cats roleplaying game, but I don't know where to start. Can anyone offer help?

What is your favorite quote from Keystone Motel?

Is there a way to become popular on Scratch?

Advice and stuff, yo (Gf/bf stuff)

I still always feel depressed. I don't know what to do! Please help!

What kind of bug bit me?

What is your favorite Steven Universe character?

What do I do in this situation?

Is there a free way to find my ancestry?

What do you think of Moonstone?

Can someone explain to me why I should try Homestuck?

Any kind of funny speech to text programs out there?

I think I like someone, but I don't know what to do...

Why does my cat do this?

What is your favorite thing about the new Steven Universe theme song?