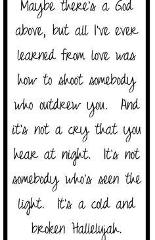 10quizzes21stories42questions23polls26pages897 followers901 following
Hi guys, I thought since most of this website knows me pretty well already, I'll add some new information in :3 so I've decided to go down the psychology/ psychiatry route (I haven't See More▼ figured out if I want to do therapy or help mentally insane people). I still plan to work in theatre though and if I decide to go into law, I'll probably do law focusing on the criminally insane. I have 4 cats and 1 dog. I'm mostly a democrat however I have some republican views therefore I present myself as a moderate. I am in between Buddhism and Christianity however, I'm leaning towards Buddhism. I'm still playing around with the idea of being demisexual but I think it may be more I find it hard to feel love romantically and I have no physical drive really. I play lacrosse and basketball mostly but have dabbled in a lot of sports. Only fandoms I'm apart of are fmab, firefly, and Marvel however I love all sorts of things so feel free to ask me anything! I still love everyone here and rping so feel free to contact me whenever if you ever wanna just chat, get counseling, or rp!

Elleyd at The Last Stand RP
Name: Joanna Keller
Age: 19
Personality: A fortress but an honorable fortress
Appearance: Add-ons to pic: she is covered in scars. Covered. An estimated 370 scars, most small but the most notable and frightening is the large carving of "MINE" between her shoulder blades. She has a scar reaching from her temple to the base of her neck. She's clearly been through hell and back.
Backstory: You don't want to know. However, what you do need to know is she's broken inside because of See More▼ it but has incredible fighting skills.
Role/Job: The destroyer.
Extra: Don't let her see her blood...
reply
Subscribe
on July 23, 2015
Report

Elleyd at Halfling Rp
Marty: *he sat on the bench staring at the hot dog cart, able to smell it and taste from his location, but with no money he could only stare*
*he stood moving his collar up, ducking his head*
*he walked back to his small setup where he lived in the woods quietly*
*curled up on his sleeping bag was a snake, he picked it up and let it wrap around his arm*
reply

Elleyd
Marty: There's a crappy motel that's down the street. *he rubbed the back of his head* the girl there knows me. She'll give us a room if I'm nice...
on July 29, 2015
Report

TossedWhisper4
Mya: Ok...*She looked down at her big brother, having no idea where to take her brother or how to transport him. She bit her lip, glad that she had someone to help her.*
Vail: Any suggestions? *He asked, feeling exhausted now that his adrenaline had worn off.*
on July 28, 2015
Report

Elleyd
Marty: Alright, alright. Look, you can't walk on it much or at all so were going to need some way to transport you. Also, were going to have to find a new place to stay. *he rubbed his face suddenly looking much older and very tired* We can't stay here so we'll have to keep moving.
on July 28, 2015
Report

TossedWhisper4
Vail: I don't give a damn...*He grumbled, knowing that his sister wouldn't be able to care for him on her own due to the the fact that he'd babied her so much growing up that she couldn't even take care of herself, much less the both of them.*
on July 28, 2015
Report

Elleyd
Marty: *he stared at her, trying to be unphased, but failing* That's up to your brother. *he looked to Vail, not ready to intrude fully on his life and wishes*
on July 28, 2015
Report
There are 129 more comments. Show ▼
Subscribe
on July 22, 2015
Report

Elleyd at Halfling Rp
Name: Marty Kyle
Gender: Male
Halfling: Black Mamba
Looks: Picture
Family: None
Other: Can use his blood as a weapon as it's filled with poison; immune to all snake venom

This is a rp page for halflings. You could be half anything! Rp and have fun! Note: Nothing inopropriate. I will ban you from this page if you do.
16 subscribers 1 member fully opened profile pageby Hogwarts_Huntress
on July 22, 2015

Elleyd
Anybody feel like rping? I don't really care where, I'm just dying of boredom.
reply

Should you seek emotional counseling?

I find there are many people on this website who are depressed or struggling in their life. This quiz is meant only as a suggestion and an opening for ideas, not an official medical decree. However, If you score on this quiz ne...
61 responses 127 by Elleyd
on July 22, 2015 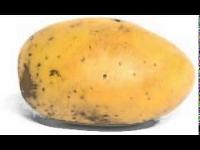 Random Potato Scene
https://www.youtube.com/watch?v=sNpTXyHjkOM
I made this randomly, it doesn't really have a point to it...lol
reply 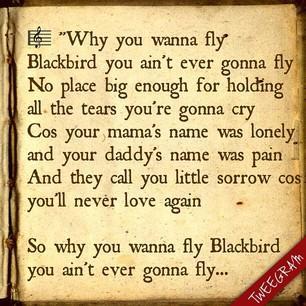 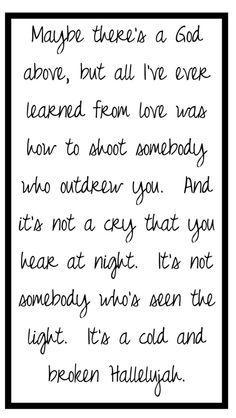 Elleyd to BalletBear
Hey girl! Dragon said you commented on his pic and we all want to hear from u!
reply
Subscribe
on July 19, 2015
Report 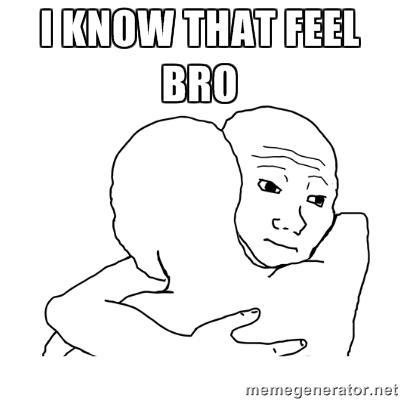 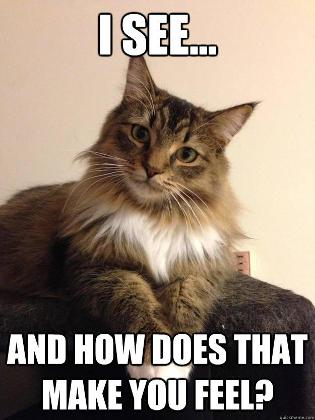 Paraboilc
Meh its small to me since I only consider the ones I know
on July 19, 2015
Report

Elleyd
Yea but I can understand with one of ur size
on July 19, 2015
Report

Elleyd at The Last Stand RP
Name: Bobbette Shnarz
Age: 37
Personality: Tough as nails, not too knowledgable, high on morals and honor
Appearance: no need to worry about her taking the guys
Backstory: Russia.
Role/Job: Brawn, no brains
Extra: Russian.
reply