The Guardian of Infants

Yuuki goes to a tour with her friends but gets captured by few people of a village & gets sacrificed . When she reaches Heaven she pleads God to be born again as her own self. to get her dream fulfilled she needs to become a guardian of an infant who is in a village of danger. Will Yuuki succeed? 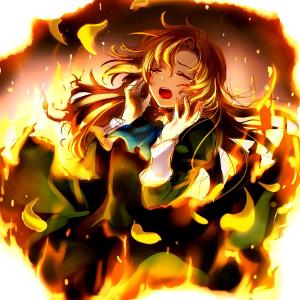 "This place is all foggy, I can barely see anything" Yuuki complained. "ahem! Miss Yuuki!! Come over here" a voice above said
She followed the voice & saw Bright  light. " Please let me go!! I rwally miss myhome & i am really very innocent!! please!! I miss my home, friends, My earth. please" she pleaded continously. "And are you the Mighty lord" she joined her hands. " You can say so. i am one of the attendents" the voice said. " Oh ..then please tell me where is god. i'll plead them by myself" she said looking at that light with hope
"Hm..You cant meet him "
"why??? please listen to my-"
"Okay. i will let you go"
"really??" she exclaimed
"but on one condition"
"what is it. i'll do it!! " Yuuki said Happily
"There is a part of Earth..Actually in your own country.. Where there are several of children & infants dissapearing. It's really a big problem if the human race gets declined." The voice said
"But why me?? You can control their deaths by magic right?"
Yuuki debated
"That's why i am sending YOU. If you want to REBORN that to REBORN as YOURSELF you need to successfully finish this project."
"Um..I will be REBORN?? I mean wont you bring my soul back to my body i mean the body which i was in before??" she shouted
"Please Calm down.. You cant because your body is completely burnt due to that sacrifice."

"So what about my memories??" Yuuki controlled her tears.
Her bright blue eyes got watery. she put her palm on her face . " I CANT TOUCH MYSELF!! IM TRANSPERENT!!!" she screamed

"Yes and dont worry about your memories. You will make them again."

But unfortunately , after having a nap, she opened her eyes & saw white fog around her
"hahaha what am i doing in a hot water tub? I am sleeping can you believe it-"
she turned around. she found no one. She hoped to see her friends around her but it's truth.
"AAAAAAAAHHHHH" "Enough of this ! When i am gonna Babysit and get out of here!!" Yuuki shouted so hardly that her voice got cracked
"Quit all that shouting, will you?" a girl with fancy dress approached her
"Who are you?" Yuuki stared at her
"Huh. So pathetic. I am a pretty girl who lives in a huge Manision with a large pool & a big Mini-theatre. " She laughed
"you mean "Had" Yuuki said sarcastically
" Trying to be smart , eh? atleast i had a great time."
"and who said i didnt"
"jealous?"

"stop it, girls" the same voice from before ordered

"Huh, you are saved" the girl flipped her silky Red hair & walked away

"Just look at her pride" Yuuki muttered
"What does she think about herlef huh. Pathetic..me...Yes i am and so is she"

"Please dont create fights here. it is meant to be a peaceful place". The voice said to Yuuki

"Yeah yeah whatever, and by the way, sir, Um..who is the baby im gonna babys- i mean PROTECT!"

"Ah, that you'll know soon, he's just born now. You will be going there tommorow."
"HE??" Yuuki Said disappointed " i thought it was going to be a girl.."
"Hm..You'll know why.. Anyway make sure you dont go in that outfit"

"Why? "
"Because it looks human like & you are no human for sometime..you are a guardian. you will be having two powers. one, the strength to protect rwo, the mind to protect.
"Is it a joke"Yuuki glared at the light
"No, and most importantly you'll be able to change into a tiny form"

"But why do someone have to protect the Babies? I mean dont they have parents? " Yuuki asked curiously

" They do , for some . Some of the parents just abandon them & some of the parents get killed in some way or another..it's an unsloved mystery. I am just an sttendent so i dont know much details. But as much as i know, they are having Bad time.. Many of the Infants are killed before death is written for them. "
"That's impossible.." Yuuki said with concern


" And the one you are going to protect was Born in a forest  . Their parents have given them to some villagers. Maybe he has the same fate as you.. Getting sacrificed.. But he cant help it he is too young to do anything.. so you are ready to go? Can you save him?" The voice asked Yuuki

"Not just because my selfishness or need to go back to myself but also as a fellow human i am really concerned about him. I know how painfull it is to get sacrificed & I Will not let it happen to Anyone else.. I will save him"

"Thta's good to her but as you know  not just saying it here will work but it depends what you'll do ther" the voice said. bright light fell on her body & her attire from a common human changed into a red suit and two pairs of tiny wings , one on head and one on the body.
"Woah..Wait i can touch myself now" Shesaid happily
" It's just for meanwhile..you'll get faded when you finish your job or reach here again if you let the baby die"
Join Qfeast to read the entire story!
Sign In. It is absolutely free!
5.0
Please Rate:
5.0 out of 5 from 3 users

lilblue
I love that story it's amazing I am in :x with this story
reply 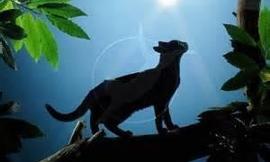 Young Aquashine only memory of her birth clan is leaving and she seeks her hi...
80 reads 28 readers 38 by Your_Average_Fangirl 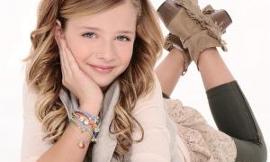 Evine is an 11 year old girl who has a twin brother called Lionel and another...
66 reads 10 readers 7 by wetpuppy 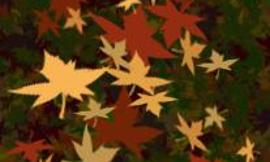 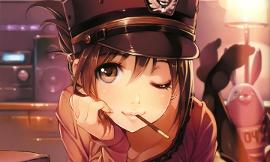 The mystery behind the eyes

This story is based on a girl meeting this boy... They fall deeply inlove wit...
26 reads 11 readers 6 by india

Hey guys, this is my first story posted here. This is for entertainment only....
8 reads 7 readers 0 by shygirl23 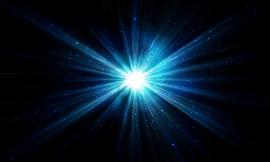 A kitten or a boy. This story is about a cat shape shifter boy who is found b...
14 reads 12 readers 10 by LunarMn 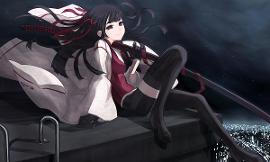 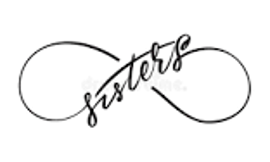 This is a FICTIONAL story about me and my best friend. I wish it was real tho...
19 reads 8 readers 7 by Lil_Phoenix

Ask me anything that you wish, I will also answer questions about my books. As long as it's appropriate and not too personal I shall answer your questions truthfully U.U P.S I am very bored qwq
28 reads 10 readers 9 by BlueTheQuizWhiz97

Idk people have just been doing it so yeahh Tom: okay, but you didn't have to make it ...but I wanted to Tom: well I'm not doing it YES YOU ARE Tom: fine...ask me whatever
24 reads 10 readers 12 by ToastyKing

words words fucck you damn words we hate you and you suck a whole lot :)
38 reads 12 readers 22 by Mysterious_Wolf

This is a mashup between the Legacy world and Your.local.idiots fantasy one. They really wanted me to do this, and I have no objections, so here we are. WARNINGS: sexual references (No actual scenes though), unrestrained coup...
72 reads 12 readers 16 by BlueTheQuizWhiz97

words words fucck you damn words we hate you and you suck...
38 reads 12 readers 22 by Mysterious_Wolf

Other Stories from orangeade

Dead End: No way out

Viola and her eleven suitors

Spirited away : the forgotten promises

Ruby x Jack. A pair made in heaven.

ALL for the Dream to become... SUCCESS!

The Blossom of June

The War got the best of me