He was ten years old. In these ten years of living in the Kokiri Forest, Link had always been taunted for being different;An outcast. A no-fairy boy. However, one day his wish comes true;A fairy companion of his very own. This fairy just happens to be the most annoying sack of blue lard in the universe... 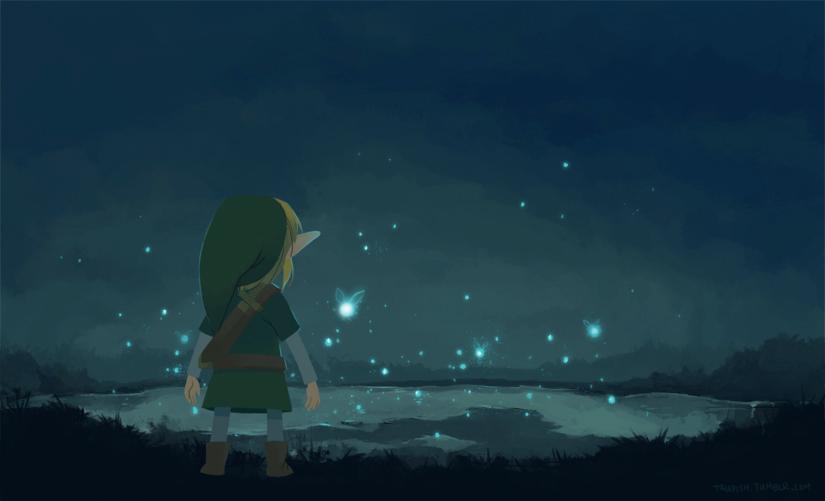 A ray of golden Autumn sun filtered in through the window. He turned his face into the pillow, trying to ignore the incandescent light that was shining through the closed blinds. Suddenly, he heard a muffled jingling sound. His pointed elven ears twitched. The boy heard the sound again. He murmured something and turned his head gently. Strands of honey colored hair stuck out in multiple directions. The youthful boy sat up and opened his deep, azure orbs. He was shocked by what he saw floating in front of him. It was small, round, and cast a soft, blue light upon his wrinkled sheets: It was a fairy.

Link sat up, marveled by the small, blue pixie that was hovering in front of his face. He reached his hand out. The fairy floated down and landed on the palm of his hand. The young hero's eyes glistened with curiosity. What was the fairy doing here? The curious expression on his face melted into a smile. For years he had been teased for being "The boy without a fairy". Finally, he had a fairy of his own, something to guide him through the twisted path of life. It would light the way through the darkest forests, filled with every fear that would have to confront. Link's fairy would be there to help him during his most desperate times. "Hey, Listen!". The fairy said in a high pitched, shrill voice. "The Great Deku Tree needs your help!", Navi cried. Link rolled off of his small bed, exited the tree house, and began to climb down the rickety rope ladder that connected his wooden house to the ground below.

The boy and his fairy rushed to the entrance into the Deku Tree's meadow, only to find that the Boss of the Kokiri was blocking the way. "Why, isn't it the boy-- Huh!? What's that?! A fairy!?" Mido said quite harshly.  Link nodded, and tried to slip past Mido. Mido stopped him from going any further.  "You need a sword and shield to pass into the Great Tree's meadow.", he told the blonde.  Link exhaled a sigh of annoyance. He trudged over to the Kokiri shop, his glowing ball of light floating behind him. There he met a small Kokiri boy. "We sell shields, but not swords", the shopkeeper informed Link. Link removed 40 rupees from his small money pouch, and bought a lightweight, child-sized deku shield.

"Where to get a sword" the boy pondered. Wait. He had an idea. The small "Hole of L" had to be there for a reason.  Link jumped the splintering wooden fence which surrounded the hole, getting a few minor scrapes on his exposed legs. He didn't mind this however,as he knew that he would probably have no deal with much worse on his adventure. The fairy-boy crawled into the small opening. When he reached the other side, Link found himself standing before a maze of twists and turns. He began to walk through this maze. The child's eyes opened wide. "Why was the ground shaking?" All of the sudden, a large boulder tumbled through the path, knocking Link off his feet. "Sh*t" Link murmured.
If Navi had eyes, they would probably be as wide as saucers.
"Link?! Where did you learn that word!?"
"Uh, Mido."
Link stood up and brushed some dust from his leaf green tunic. His encounter with the rock had hurt more than he wanted to admit. He didn't let this stop him. Link continued navigating his way through the maze. Finally, he came upon a wooden chest.
He opened the chest, his whole body trembling with excitement. What he saw in there made him grin from ear to pointed ear, despite his still mildly aching body. Inside of the chest had been a small, blade fit for a child of his size. After discovering this hidden treasure of the Kokiri, he wanted nothing more than to escape this twisted world, and that stupid rock. He quickly found his way out of the maze, without getting hurt again.
Link returned to Mido, eager to show him what he'd found. "You can't enter unless you have-- WAIT!? WHAT'S THAT!?" Mido was shocked. "Is that the Kokiri sword!? How did you get that!?" The boss of the Kokiri began to storm away. "We'll never accept you as one of us!" He yelled, followed by more words that if Link decided to repeat, he'd probably get told off by his fairy. Link turned away from the angered boy, and began to walk towards the Great Tree.
Join Qfeast to read the entire story!
Sign In. It is absolutely free!
5.0
Please Rate:
5.0 out of 5 from 5 users

The.Uncanny.Valley
this was great!
reply 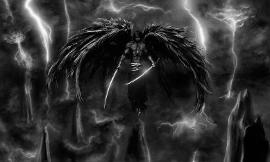 Alex has super-natural powers, he is taken, to a sanctuary where he will perf...
5 reads 4 readers 0 by RainyNight

I had the Idea that "the airhead army" (as the few selected have been called)...
8 reads 8 readers 3 by Paraboilc 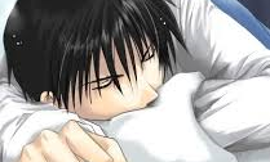 A 13 year old kid named mark walks through the world of dreams, every night h...
34 reads 20 readers 3 by DarkStar 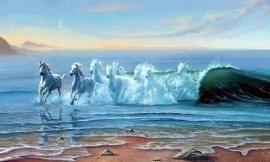 The secound book in this series. Sofie has just moved from france to England ...
4 reads 4 readers 0 by purplepony3 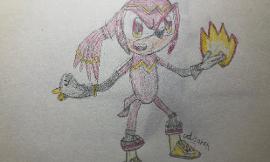 So, if you've done my RP personality quiz, you heard that Sarah fought with Z...
3 reads 3 readers 0 by SarahRobotnik

read this book to find out what happens while the girl grows up her name is a...
13 reads 7 readers 1 by kayla.for.days 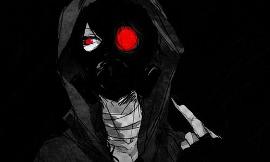 War changes people. Trust disappears, and no one knows what reality is. Two c...
32 reads 18 readers 14 by MusicGuy12 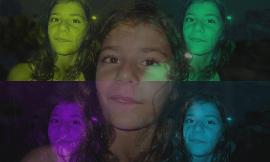 Two teenagers and a little girl are caught in a major flash flood and face lo...
2 reads 2 readers 0 by Snowy

Random Things To Do when you are Bored

Finally Over .:A CanaxSonata fic:.