vote up or down the answers
Answer Link
↑
7
↓

TheAbnormalBoys
Let me be honest...
It won't work that way.
One: Fnaf can't work in several small doses. They come in medium interactive lengths, which works properly.
Two: Scott may not feel that the Anime art style would be compatible.
Three: Who in Japan would want to animate Animatronics?!
reply
on July 17, 2016
Report
Answer Link
↑
6
↓

Anime_Lover2234
God has nothing to do with this
reply

TsumikiMiniwa
@Anime_Lover2234
@irony
Just leave it be, guys. This is dragging on pointlessly. It's basically semantics for a empty victory at this point. Seriously.
reply
on January 27, 2017
Report

Anime_Lover2234
Hmm. Not sure. Definitions of emotions can differentiate between perspectives.
reply
on January 27, 2017
Report

TheAbnormalBoys
"Freddy-desu."
"Nani?"
"The Night Guard has shut both doors, Desu."
"I have a plan."
"FAZBEARJUTSU: TELEPORTING GRIZZLY!"
reply

kyletheconjurer
Play FNIA.
Then get back to me.
reply

TheAbnormalBoys
It's not funny that game is scary
reply
on January 29, 2017
Report

Glitterburn
Absolutely not. Honestly i think it does not deserve it. If it had a couple comic strips like some people already make that's cool but an entire anime based off of it... hell no
reply
on July 22, 2017
Report
Answer Link
↑
3
↓

Kanya888
As much as I would like that, it's impossible.

Furthermore, the gameplay itself has very little plot and so would make for a boring TV show or comic series. Unless, of course, it was the kind of TV show where people go on and get scared and the last one there gets awarded or something. But that would not be an anime.
reply

Iscopeee
Sadly, it is possible. Just look at the Deltora quest series. That received an anime adaption, despite the fact it's an Australian book series.
reply

TheAbnormalBoys
Y'know, I used to want a Earthbound CGI cartoon
But that sh⚠️t never happened!
...we all have dreams.
reply
on January 28, 2017
Report
Answer Link
↑
2
↓

Bubbzei
i dont even want it to be a thing at all.
reply

All_hail_Melon_King
I like anime and manga, but it doesn’t go well:
1. FnaF is a simple story.
2. Scott Cawthon wont like it.
3. Sure, it was in FnaF 7, but those were only representations.
4. It would be super hard, since fitting Japanese name endings or whatever it’s called would twist the actual story a bit.
5. The scooper.
6. It would ruin the the beginning of the story in the first place.
reply
on October 30, 2018
Report
Answer Link
↑
1
↓

thebeanofbeans
That would be pretty cool!
reply
on January 28, 2019
Report
Answer Link
↑
0
↓

frights_in_hollywood51
neither anime is wired
reply

What is your favorite video game character? 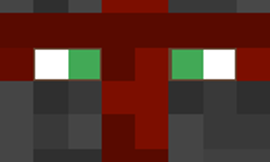 Are you really a minecraft fan? 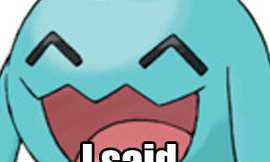 Here are my questions.. 1. whats a good sonic game to get into the franchise....
12 / 7 by xxredfeatherx 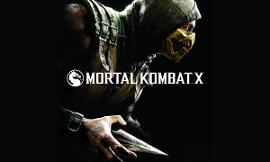 are you gonna miss the old Fnaf characters? 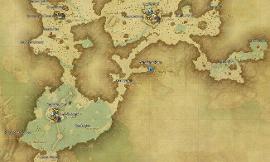 For those that play FFXIV, what would be some of your favorite vistas from the South Shroud? (coordinates plz)

I am doing an extensive project in ffxiv right now where I am hunting for the...
1 / 0 by Tariyukimew 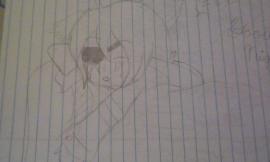 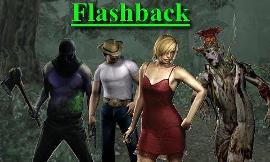 Can the axeman be killed in Resident Evil Oubreak File 2 on Flashback level?

I've spend a lot of ammo on him, at the beginning of the Hospital, but no luck.
0 / 0 by ghostman

What Is You're Favorite Horror Game/ Creepypasta?

Are You Excited For FNAF World?

Do You Love Elmo?

If you could date any person from fnaf including animatronics, who would you date?

Whats your Fav pokemon? ( out of the generation 1)