A note from the author: This is actually based on events from my own life, even though it is a dream. All of the following events are straight from my unconscious mind. "Dreams are often most profound when they seem the most crazy." ~Sigmund Freud~ 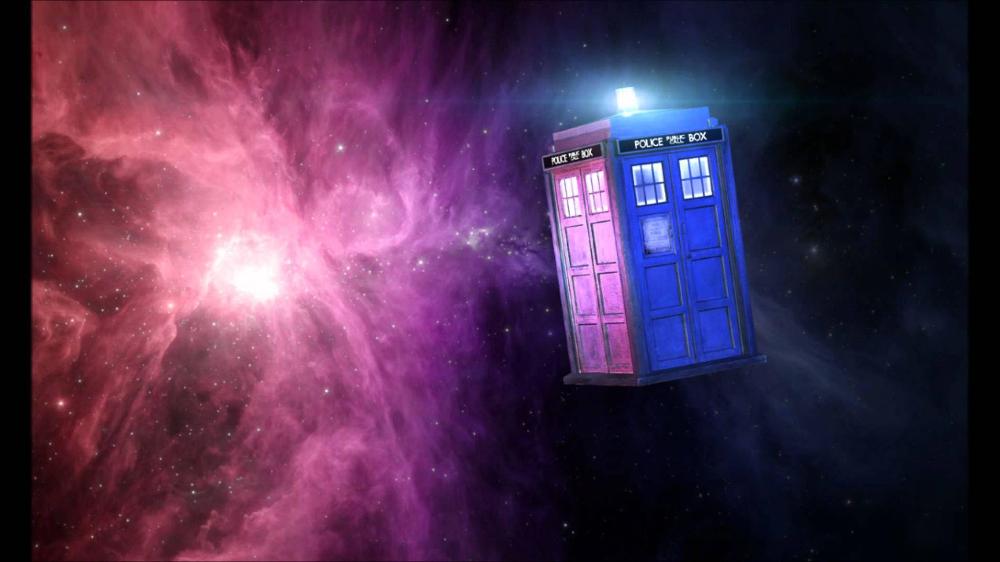 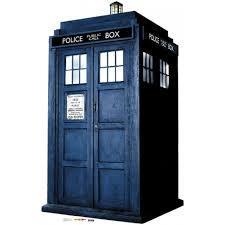 The Man in the Blue Box

I was about 11. That year was when I really got into Doctor Who. I loved it so much. I had Doctor Who posters, cos play, DVDs; you name it, I had it. I would lay awake at night, thinking about what the plots would be for the next episode. People called me crazy for it, but I didn't care. They just didn't understand.
I was at my dad's house that day. He despised my love for Doctor Who. I didn't care, though. I still adored the show. One night, he caught me watching Doctor Who in the middle of the night. He turned off my TV and told me to go to sleep. When he left, I laid in bed, staring at the ceiling. I remembered scenes from my favorite episodes and the times that made me cry. I started daydreaming, and my mind flew back to the very first episode. Just the thought of it made me smile. Eventually, I started to close my eyes with drowsiness.
I was about to fall asleep when I heard an odd sound. It was - well, how do I describe it? It sounded like a mechanical wheezing, almost. However strange it was, though, I knew what it was. I jumped out of bed and ran to my window.
And there it was; a tall, blue police box, standing at the edge of my driveway. I desperately refrained from squealing in delight. Quietly, I opened my window and crawled out. I ran as fast as I could towards the box. It was almost as if my mind had locked onto the box like a homing device. All I wanted to do was get to it.
After a few seconds of sprinting, I finally reached it. My mind went crazy with awe. A million questions were flurrying though my head like snowflakes. How was it here? Was this just a prank? I couldn't stop thinking. I slowly walked around the blue box, admiring every inch of it.
As I was walking back around the front, I saw the door slowly open. I wanted to back away because I was pretty shy, but I didn't. My courage kicked in and I stood firm.
I saw someone step out of the blue box. My fear returned and I turned to run away, but I was held in place by an odd sense of calm. I turned back around and saw a man standing there. He was tall and rather thin, and his dark brown hair fell into his piercing green eyes. A brown coat was slung over his shoulder. I stared quizzically at him. He looked so young, yet his eyes were tired as if he'd seen too much in a short amount of time. I knew I had seen him before, but like a word you forget, I couldn't bring myself to remember him. I wanted to say something, but my brain didn't seem to cooperate. I gulped, feeling like an idiot in front of the man. He didn't seem to care, though. He reached out his hand, as if beckoning me to come inside. Tentatively, I took it, and he pulled me in, closing the door behind me.
Join Qfeast to read the entire story!
Sign In. It is absolutely free!
4.8
Please Rate:
4.8 out of 5 from 6 users

Your_Average_Fangirl
I'm a doctor who fan! I do like doctor who but I don't know too much about it ^_^" but my best friend is a doctor who freak! I got to show her this sometime!
reply

JeweledOwl812
Amazing! I LOVE Dr. Who, so I can TOTALLY relate! Good writing too ;)
reply

This is the story of giants living in the far past. It was in Egypt when the ...
3 reads 2 readers 0 by Qmind91 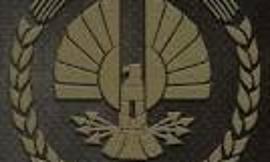 MockingJayDistrict asked me to write a Capitol Games based off her Capitol Ga...
124 reads 13 readers 13 by CrystalDiamond2323 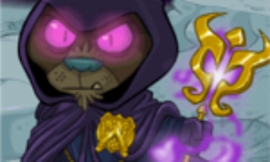 When Princess Alesa of Celestial City notices the sky getting dimmer she goes...
30 reads 11 readers 4 by Fearless 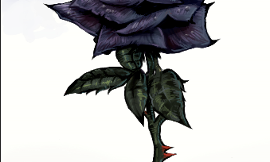 Just a teaser paragraph of my story in it's rewritten form ;) (I just used a ...
2 reads 2 readers 0 by Cristallite 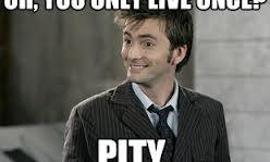 Well this is for all the people who want to see some Doctor Who Fanfics made ...
63 reads 30 readers 5 by killedbythesketchbook 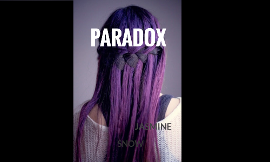 Hi peoples! So. I'm currently working on a book I plan on publishing and I gu...
48 reads 28 readers 8 by vive_la_revolution

A biography about me and my friends' roleplay character, some are made up by ...
0 reads 0 readers 2 by Wolfleader117 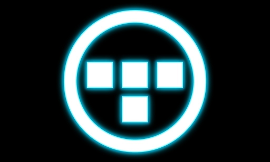 This is my sequel to TRON the Hero Part 1. I like creating stories. My first ...
5 reads 3 readers 0 by Reploid_Zero

We Live In A Society in which us Gamers are ridiculed, mocked, shunned, bullied and ridiculed for simply choosing to undertake a hobby which requires critical thinking, lightning-fast reflexes and JUST AN OUNCE (in case you can...
2 reads 2 readers 1 by propaganda

feel free to share your thoughts in the comments or whatever. my views are (as always) subject to change, as i hope yours are too. be respectful and courteous.
18 reads 18 readers 0 by shank

It's a really scary legend or story.hope u get scared out of your guts.NOT FOR PEOPLE WHO DONTLIKE SCARY STUFF
3 reads 3 readers 0 by MINNOO

The weekend is going normally! It is her best friend's birthday and they are at the pool! Lola has not learned how to swim yet she is in first grade! Her friend runs off to dive into the deep end because she knows how to swim a...
8 reads 3 readers 0 by that.creepy.kid

This is gross, as you can see from the title, but it won't get into horrible details but you still should probably not read it unless you're a weirdo who loves gross, moral, short stories.
63 reads 8 readers 1 by adabada11

a creepypasta story! This is about a 16 yr old girl named mia and all 7 of her "identities" WARNING: may have cussing ~enjoy~
31 reads 9 readers 2 by ravenspirit892

The city has fallen, their people slaughtered and left powerless against the darkness. The legend of the Phoenix of Ignatius is well known within the realm. Much like Earth's the Phoenix rises from the ashes and gets reborn int...
2 reads 2 readers 0 by Irrelevant

You don't have to be a witch to use crystals. I genuinely believe that they can help everyone. In this story, I'll be detailing my favourite crystals chapter by chapter, what their properties are, how they can be used, how they...
31 reads 13 readers 2 by wxtch.bxtch

Phoenix Rising (this will include Book 1 and will be updated when a new character is introduced and such... this story may just rot I don't know). The main character includes Lucille "Phoenix" Lockwood (real last name is Ryes) ...
4 reads 2 readers 0 by Irrelevant

You don't have to be a witch to use crystals. I genuinely...
31 reads 13 readers 2 by wxtch.bxtch

feel free to share your thoughts in the comments or whate...
18 reads 18 readers 0 by shank

The weekend is going normally! It is her best friend's bi...
8 reads 3 readers 0 by that.creepy.kid

The Mad Man With a Box

Warriors: The Rise of Adderstar