Just a short story I wrote. The title is not set in stone and likely to change. The word limit was 500 words so I apologise if any of it is too abrupt. Part of it borders on persuasive text, although it was only an attempt to get my point across. It's frankly not that depressing since I've never experienced what the main character has, but I can only imagine. Therefore a warning in advance, if you don't enjoy stories or at least, strongly dislike, mentions of suicide or someone being told to kill themselves, then this story would most likely not be for you. Frankly, none of you should enjoy reading a story about suicide, but for those who can't handle it, I suggest turning back now if the mention of suicide causes distress. Thank you. 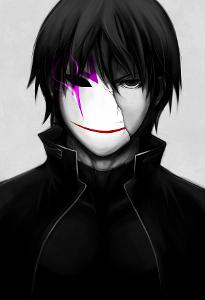 A/N: The images used in the story do NOT belong to me. All credit goes to the anime "Darker Than Black. (Created and directed by Tensai Okamura and animated by Bones.) Thank you.

He walked down the hallway, hands gripping tightly on the straps of his backpack, knuckles almost white. His black hair was wild; like an untamed beast, and his eyes a pale icy blue. But they were hollow, dull and lifeless, just like a candle whose flame was on the brink of extinguishing. His posture was slouched, and his head lowered, gaze fixated at the ground, staring at a pair of white worn-out sneakers.

The kids in the hall jeered and made fun of him, mocking how he walked, and the way he was dressed. They’d laugh at him, and those not brave enough to insult him aloud, whispered amongst themselves, but he heard every single hurtful word. Those wishing to stay out of it simply walked past, ignoring the boy and pretending as if nothing was happening. None stopped and tried to help.

Finally, a child shouted something with a laugh. “Go kill yourself.” Spurred on by that one child’s foolish words, more and more joined. “Yeah! Nobody wants you here.”  “Jump off a cliff.” “The world would be a better place without you.” “Nobody cares.” “Nobody would miss you anyway.” The taunts grew harsher and harsher.

Yet the kid kept walking, still looking at the ground. None were aware of the flickering flame that had been furiously fighting for survival against the cruel wind, fighting to survive, finally giving out. Enough was enough, the porcelain doll that had been broken so many times from being pushed off the shelf, yet always came back the next day, stopped trying. Even the toughest people can only take so much before they too break.

The next day, his body was found in his room. A gun in one hand, and a crumpled note in the other. Congratulations. You’ve won, were the simple words written in black ink. The kids would laugh it off, saying he was better off dead. But they all knew it was a lie. He didn’t deserve to die. But who was really to blame? The kids that laughed at him? The people who whispered things? Or those that simply walked by. In the end, all of these people contributed to the boy’s death. And it all started because of one petty little joke.

And perhaps all of this could be prevented if one simply paused. Perhaps if someone stopped ignoring the events that go by, and tried to help. The whole thing could have been avoided. But the thing is, these people, they never tried. And perhaps if someone did, even if it were only one person, they may have made a difference and the boy might have never died. So even if you feel as if it won’t make a difference, that your action won’t change the world, you’ll never know until you try. Because believe it or not, your actions right now may not affect the whole world, and perhaps they never will, but know this, your actions can affect someone’s world. And isn’t that enough?
Join Qfeast to read the entire story!
Sign In. It is absolutely free!
5.0
Please Rate:
5.0 out of 5 from 2 users

irony
This has a really powerful message, and I like the way you conveyed it! You have a great ability to articulate ideas.
reply 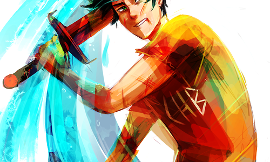 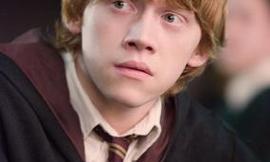 Ashlynn and the yule ball

ok so its in like a harry potter world and I created the like life of her and...
12 reads 6 readers 0 by PrimGrangerHungerPotter 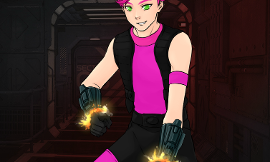 Since I have no animating skills whatsoever, I decided it'd be a unique way m...
11 reads 7 readers 0 by story.writer 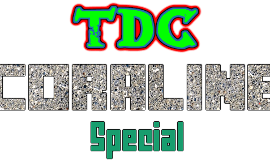 Starlight: have you heared that a new contestant is joining the game? Thomas:...
2 reads 1 reader 1 by StarTheCrusader 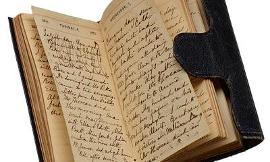 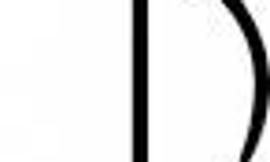 If you like these songs too or want me to add some more, just say! Enjoy
2 reads 2 readers 0 by Boristhewolf.batim 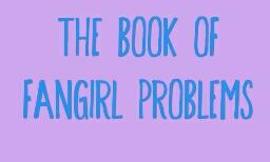 The Book of Fangirl Problems

This is a book of all the struggles that every type of fangirl has to go thro...
95 reads 18 readers 2 by McDermottsAngel 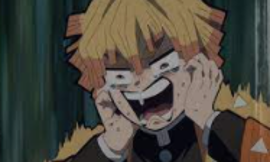 A Light In The Dark

The Book of Randomness

A Book of Poems

Nightfall (Under The Moonlight Rewritten)