This is a story of a little phoenix called Bonnie. She begins life as a lonely bird, being the only phoenix, according to legends. Keep reading on to see what happens to her next.. Warning: REALLY LONG 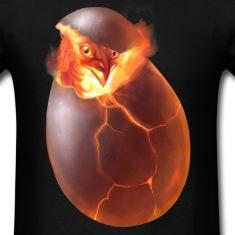 The lava gurgled as the volcano prepared to erupt in 5 years. Rolling out of it, a little egg. It had shades of orange, yellow, red, and black. It cracked open to reveal a tiny little bird. She was a fiery orange, little yellow, red and brown feathers on the top of he round head. Her beak was a deep black, and her eyes were a dazzling red. The chick yawned, and stretched on the hard rocky cliffside within the volcano. Suddenly, she felt a big heavy weight smash down on her! "Oof!", She muffled through black feathers. "Oh!", said the other bird. He was a raven. He was a midnight black, red eyes, and a smooth feather-do on top of his head. "Sorry!", squawked the little bird.

She blinked, was this what another bird looked like? "I'm Stanley! Who are you? ", he asked. "Uhh.. ", She replied. She didn't have a name, no one named her. "That's alright!", Stanley chirped cheerfully. "Umm.. Why? I don't have a name.", She said shamefully. Stanley's eyes lit up. "I'll just call you Bonnie!", She felt as if that was her only choice. And besides, she liked the name he had given her. "Okay!", Bonnie squawked. She shook out her wings, then looked around. Was there any way to get out of this fiery volcano? She glanced upward to see the shapes of birds flying over the volcano- one goin into the volcano! It was another raven, but this one was a full sized adult one. He had two freakishly long claws, one on each foot. "Stanley.", he said in a deep voice. "You okay?", he asked. He looked down at Stanley, then turned his head to Bonnie.

"And who are you?", he asked, confused. He seemed friendly, but Bonnie didn't know whether to trust him or not. "Bonnie", she squeaked. "It's okay, Bonnie! this is my dad, Terror Claw!". Bonnie had no idea what to think. Stanley seemed nice, but Terror Claw looked scary. But as she looked up at his face, she could see he meant no harm. "Hey! How about you come and live with us! Well.. If you don't mind..", Stanley suggested. Bonnie couldn't do anything here, so she nodded determinedly. "Daddy, are you okay with that?", Stanley begged Terror Claw. "Do we really have a choice? What would Bonnie do here alone?", Stanley went on.

WolfRavena_CharaLover_UT_FNAF
Amazing story! LOVE IT SO MUCH hey just asking do you want to read me Phoenix book? Here's a link https://www.qfeast.com/story/5OS8YP/Black-Phoenix
reply

BonnieBird
Thanks! Glad you like it, all of you. This took ALL day to make. Literally ALL day! So I just wanna say thanks so much for the support! I will keep on making things. You can check out other quizzes from my original account Bonnieiswatching! I lost it's password, so.. I kinda don't have much to do. :)
reply

Stanleywatehing
B)
reply
Report
on September 03, 2016

Stanleywatehing
Awesome! I <3 it!
reply
Report
on September 03, 2016
Subscribe 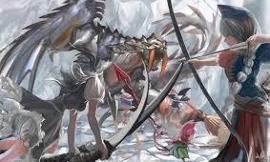 Evolve From The Truth

Monsters of all shapes and sizes have taken over the Earth for twenty years. ...
22 reads 12 readers 0 by Blue_Eyed_Demon 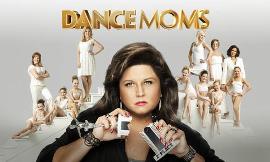 This Dance Moms story is something you can learn. Read this story it is super...
36 reads 14 readers 2 by Claramarie116 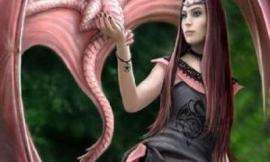 (I promise I will make a better title later) This story is about a girl named...
4 reads 4 readers 0 by Mcdazzle2000

I had the Idea that "the airhead army" (as the few selected have been called)...
8 reads 8 readers 3 by Paraboilc

The War Of The Raiders

I was six when the war came. The raiders took over my fathers kingdom and my...
15 reads 8 readers 2 by Maya_swan

This is Rosa's story and chapter 1 is about her ok? Enjoy dear readers!
31 reads 3 readers 2 by RosalindaThehedgehog

A young Eevee has recently lost her family, and has been traumatized. Will a ...
5 reads 5 readers 1 by Lionblaze05 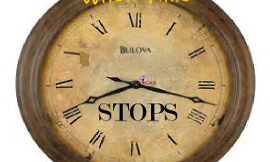