Oakwood High has a very strict policy - no mixing. That means you can only interact with people in your clique. The clique you were assigned to. But Ali is determined to change that.

The shrill sound of the bell woke Ali from her daydream. She cleared her head, slung her lavender bag over her shoulder, and pushed in her chair. Jill and Maisy, two girls in the Glamour Clique, flip their long blonde hair over their shoulders and gossip. Donna and Rafael, from the Exotic Clique, kissed each other on the lips. Ali had not been assigned yet. In 2 hours, she would go into the Testing Room and be given the test that would assign her a clique.
But for now, Ali pulled her brown hair into a ponytail and headed off to algebra class. Alex and Mike, from the Sports Clique, took turns teasing Ali in the halls.
"You don't belong here! There's nothing special about you!" they exclaimed, laughing. "Leave now, and never come back!"
Ali blushed. It was against the rules to interact with someone who wasn't in your clique, but Alex was so handsome that the teachers didn't bother reprimanding him. Mike was his minion, agreeing with everything Alex said.
Ali sprinted to her next class. Just as the teacher finished writing something on the chalkboard, Ali slid into her seat, breathless. She was sitting right next to Nathan - Smart Clique - and Jeff, from the Prankster Clique. Everyone had a clique except her. Maybe those boys were right, she thought. Maybe I don't belong here. Maybe there isn't anything special about me.
She managed to make it to the end of the day, when Principal Walters called her down to the Testing Room. A lump formed in her throat as she gathered her things and hurried to get assigned.
When she arrived at the Testing Room, Principal Walters was already there.
"Welcome, Ali," he said in his dry voice. "Please take a seat."
Ali sat down at the table. A thick packet of paper was in front of her. She picked up the pencil and swallowed, hard. Principal Walters motioned for her to begin. Ali started the test.
The first question was easy - "What do you like to do?" Ali wrote down "Read."
But the rest of the test was harder. Soon, Ali found herself making things up whenever she was at a loss.
Finally, she answered the last question. Principal Walters picked up the packet, shuffled it, and began reading her answers. Ali bit her tongue so hard that the salty taste of blood filled her mouth.
Principal Walters cleared his throat. "Well, Ali, I have your result. You are part of the Dream Clique, which, I'm afraid to say, has one other member - Wanda Pelletier."
Ali mentally gagged. Wanda Pelletier was the greasy-haired girl with dull eyes who chewed on pencils. Wanda Pelletier was the girl with thick glasses who always had acne. Wanda Pelletier was the girl who carried around a protractor so she could measure angles at random times. No one knew what clique Wanda was in, because Wanda never told them. Everyone else could brag about their cliques - Smart Clique, Glamour Clique, Sports Clique... they were all cool cliques. But the Dream Clique? If Wanda Pelletier was in it, then the Dream Clique must be for absentminded nail-biters who have no friends.
Ali sighed. Once people found out she was in the Dream Clique, she'd be even less popular than she was before!
Join Qfeast to read the entire story!
Sign In. It is absolutely free!
5.0
Please Rate:
5.0 out of 5 from 3 users

GriffinFlare
Cool story, I'd probably be in the dream/imagination clique. I'm since I often prefer fantasy to reality
reply 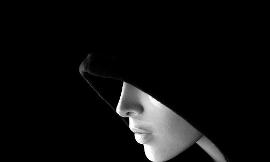 This will generate a character for any story you are writing. So, yeah.
56 reads 10 readers 0 by anonymous-user-O1rXZc

Sibuna traded away his sight for godhood. He traded everything away for power...
5 reads 5 readers 1 by Furry_Ass_Crusty_Ho 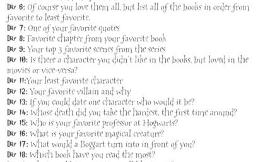 This is my 30 day Harry Potter challenge! I hope you enjoy it, and please com...
487 reads 51 readers 8 by swageyamatobiyolo 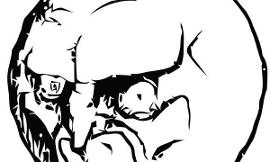 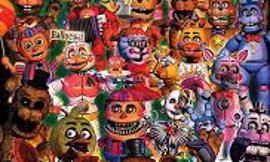 Just like it says. I will go through each individual anamatronic and write do...
24 reads 5 readers 0 by SoulessSorrow

I love his speech and how inspiring it is so i took the time to find his spee...
7 reads 4 readers 0 by PrincessLuna1 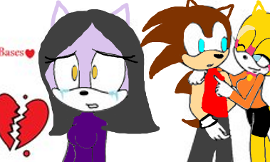 This is just a story about revenge so yeah :P lol and other stuff that I can'...
23 reads 21 readers 0 by Noescaping 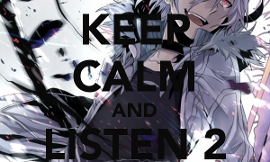 Things To Do When You're Bored

How to Write Wonderful Descriptions

Rebellious Things to do in School

Choose Your Own Adventure!