So theese are a few wierd stories. All true, maybe exept one. So anyways I will try to post 1 a week cause' I don't know much.

Me and my grandad were walking around the church wich is on a little island on the river. And they have this museum there and in a glass cover you can see a boy mummy. And it's in the shade so I was scaring him that this place was haunted by the mummy boy.

Of course this isn't true. But we randomly started talking about ghost stories. So I told him a few and he listened with silece and then replies with this story:

'When your great grandmother, my mom was little, she lived in a shack in the countryside. She and her family lived in the open field. Anyways, her father was a German prisoner during World War (I dont know if it's I or II). So there was a huge storm out there and the family all huddled in the shack in one room.

My mom's mother was very nervous. She looked worried and stressed. The storm outside was getting worse. Then my mother, she was a little girl then went up to the window. She saw her father walking home!

So she yelled "Look! Daddy is coming home!" and of course the whole bunch of kids and their mother went up to the window. "What are you talking about?! He's in Germany in prison! There's no-one out there child!" said her mother.

"But I saw daddy!" she insisted. The mother got sad and tense. She started to grieve. "What's wrong mammy?" said my mom. "I've got a feeling your father is dead" she said.

Next week they got a letter. "Dear Miss Jakimiuk...your husband is dead. He died a week ago"'.
That was exactly during the strom when my great grandmother saw her dead father! Freaky right?
Join Qfeast to read the entire story!
Sign In. It is absolutely free!
4.7
Please Rate:
4.7 out of 5 from 10 users

SillySantaSausage
sounds kinda like what my dad told me;
he was 13 on a school trip to France, his mean grandfather was ill and in hospital in the u.k and one night his grandfather entered the hotel room he and his brother was staying in, my dads grandfather kissed clive (his brother) on the forehead, and smiled at my dad and left through the wall. when he got back it turns out See More▼ his grandad died 5 hours before my dad saw him
reply
Report
on October 01, 2017

Scourgelover
you said a few not just one
reply
Report
on October 01, 2017 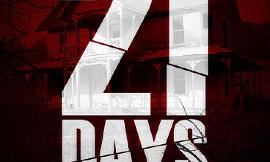 Lilac and Ruby have come down with a deadly disease. They only have 21 days l...
11 reads 11 readers 3 by ThatAnimeGirl 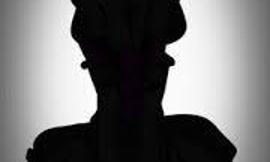 this is about a teenage girl that is a vampire and a girl! she doesn't tell a...
11 reads 4 readers 0 by Nature_Neko 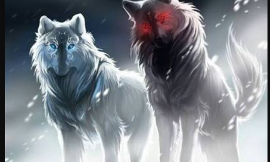 Angel and Deamon, never will be united to bring peace... Will it?. The forces...
11 reads 8 readers 0 by WolfRavena_CharaLover_UT_FNAF 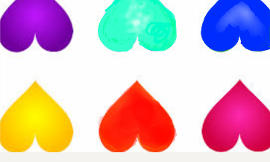 "I fell down. I fell in love with your Broken, beautiful Soul"... Tears will ...
17 reads 12 readers 4 by WolfRavena_CharaLover_UT_FNAF 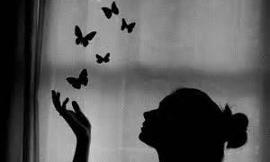 Echo, Test Subject 21, whatever she is named has finally ran from the asylum ...
25 reads 11 readers 4 by Free_The_Silence 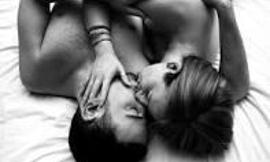 Avril thinks she has found true love in an older, charming and extremely good...
18 reads 9 readers 3 by rosebud.dicarprio 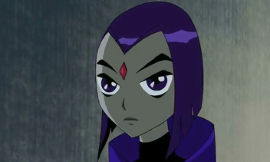 This delish mix of fantasy and dark is perfect for all ages and reading group...
4 reads 3 readers 0 by WolfRavena_CharaLover_UT_FNAF

The Diary of a Casual Person

My Friend That Time Forgot

Is my Friend Lol or Cray-Cray?

How to Create a Good Warriors OC