Bribri_was_here (sadness sucks) published on March 30, 2016
3 quizzes1 story18 questions30 polls8 pages
Be the first to add this question to starred list!
▼Scroll down for more questions▼

GalacticBiRavenclaw
I was 9. At the "Fifth Grade Fun Night" (don't laugh XD) some girls came over. They told me that AJ wanted to know if I'd go out with him. I was unsure as to whether or not my mom would let me, so I said no, but when I asked my mom later, she said she would allow me to as long as I didn't actually "go out." The next day, I told AJ I'd changed my mind. A few weeks later, I was talking to AJ and I accidentally mentioned my crush - who lives across the country and doesn't have a See More▼ crush on me back - and jokingly referred to him as my boyfriend. AJ wouldn't talk to me for a few days after that, and I was told he thought I was "cheating on him." Anyway, a week or two later, some girls came up to me at lunch and said, "We're so so so sorry and we feel so bad for you, but AJ wants to break up with you because you're an atheist and he's a Christian." They proceeded to pat my back and show pity, but I honestly didn't care at all XD
reply
on March 30, 2016
Report
Answer Link
↑
0
↓

EclipsedWolf13
I've never had a boyfriend and I'm not really expecting it to happen any time soon.I feel like I'd be distracted in school if i was in a relationship.If I was in a relationship,I'd honestly be in it for the long run and it'd be with someone I like/love.Not to mention I'd be a strange girlfriend right now(I currently don't really like to go to parties/out unless its necessary).
reply
on March 30, 2016
Report
Answer Link
↑
0
↓

Orange.Soda
Never had one
(unfortunatley, i may be asexual. Either that or hormones are delayed)
reply
on March 30, 2016
Report
Answer Link
↑
0
↓

Which anime tropes would you avoid dating?

Which anime character tropes are you least likely to date and why? They can b...
3 / 6 by yiffart

Is it bad i like someone but i have a boyfriend?

i love my boyfriend so much but i like a other guy! help me
7 / 0 by Bribri_was_here

There's this guy that likes me and I like him too, but will he still like me when schools starts back up? 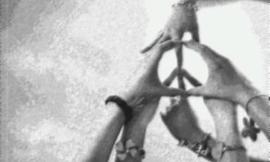 What is love for you? Revised edition

Does anyone know how to find out if your crush likes you back? 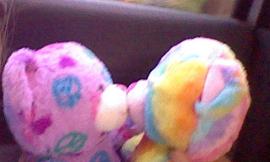 How do you get a boyfriend?

I just really want a boyfriend
50 / 137 by KellyClarkson 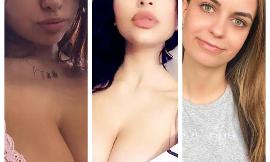 Which girls would you marry, have a one night stand with, and reject? I rep...
2 / 2 by The_Bends 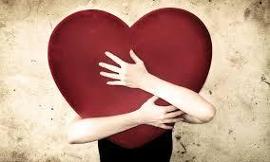 Do you have a crush on Qfeast?

Why does colored ketchup exist?

What are u doing with ur mom today?

who has me it there bio?

why did you join Qfeast?

Is it bad i like someone but i have a boyfriend?

what do you like to do when you get up?