Qmind91 (Daniel Wigren) published on October 05, 2015
1 quiz9 stories17 questions52 polls2 pages
Be the first to add this question to starred list!
▼Scroll down for more questions▼

Gabethedoggotribute
my crush saying i hurt them
reply
on June 14, 2018
Report
Answer Link
↑
0
↓

Silent_Scarlet
...i was catering for a Mexican restaurant and the owner was telling me to hurry it up with the fajitas and it was until before my awakening that it was tamales and not fajitas o.o ...my anxiety medicine is making me dream weird stuff...last time it was a night terror T-T
reply
on October 05, 2015
Report
Answer Link
↑
0
↓

Beer_and_Skittles
(If you know BVB)
I dreamed that me and my friend, Scarlett (She had an afro) , was at The Voice. Andy Biersack was one of the judges. So I was singing right? And Scarlett was in the stands with her Harry Potter robe on with a sign saying 'YOU GO IGGY JOO JOO BEANS!' on it and had her cat. She was waving the sign like an insane person and screaming. "YOU CAN DO IT!" and flipped the sign around and it said 'WHO HOO IGGY!' of cores people in the stands were saying shut up. So Scarlett See More▼ threw her cat while saying 'HE BELIEVES HER CAN FLY!' and the cat got thrown in my face. Andy likes my singing so he turned his chair around and walked up to me. He took the cat and held it up while singing the Lion King. Scarlett stomped down to Andy and took the cat back. "I AM HARRY POTTER AND YOU DONT TOUCH MY CAT!" She said, I looked at her as she teleported all three of us the The Black Pearl. Jack Sparrow walked up and smashed a rum bottle on my head while screaming "ITS MY PEANUT!" and grew wings and flew away. Scarlett laughed and shook her afro. All the sudden, she shook out a bunch of things. Like chairs and couches and other things. "HARRY POTTER WHERE ARE YOU!" She shouted and shook out Ron. "NO RON! STOOOOP IT RON STOOOOP" She said and shook out Harry Potter. "THERE YOU ARE HARRY! FLY WITH ME!" She said and started flying with Harry. I blinked and found myself at a water park with anime characters and the whole band of BVB. "I WANT TO PLAY A SONG BUT I DONT HAVE ANY INSTRUMENTS!" Andy shouted, Scarlett flew back and shook her afro again. And two guitars, a bass, drums, and a mic fell out. "PLAY AWAY!" She shouted, and BVB played songs
then i woke up
reply 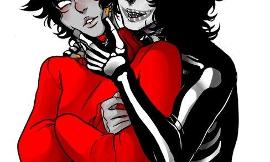 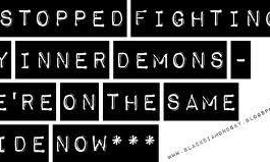 if you could be anything wht would you be? 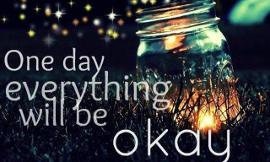 Just curious...be descriptive in your answer please. Even if we never have ta...
1 / 0 by Silent_Scarlet 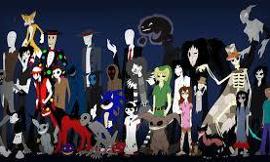 Who is your favorite Creepypasta character?

It can be as many as you like if you have more then one.
4 / 0 by TheFallenOne 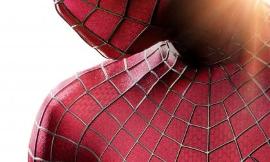 Who's your favorite Spiderman?

Do you believe in Zombies?

I believe in zombies and don't know who else believes in them. Believe in wha...
7 / 0 by LilaTheWolf 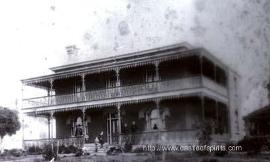 What would you describe as your Dream House?

I was wondering hat your guy's dream house is.
10 / 0 by PeetaMellark76

I'm just doing this because I'm bored.
2 / 1 by Yoinkyoit

What’s your favorite type of music? Mines Rock!
6 / 6 by Your.physcotic.Dumbass

Who wants to join my family everyone is welcome! Just leave a comment saying who you wanna be!
5 / 10 by Your.physcotic.Dumbass

You have a magical pen that can turn whatever you draw into life, what would you draw?

I want to learn korean! Does anyone want to be my teacher?

Are you one of those who have been picked last for something? (more in details)

Which country do you want to win eurovision song contest 2016? (Read details!)

Have you ever baked something after listening to a music/artist with the same name?

Wich countries should you avoid if you don't wanna end up in warzones or other dangers?

Do you think the "game" blue whale is real? (Read description)

Is it ok to jump in anywhere on an on-going series?

Have you met any celebs IRL and in that case wich and how was it?

How many languages and which languages do you speak?

Do you think God is an alien?

How would the world be if you where the god?