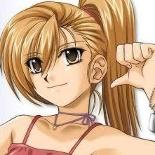 The_Bends
Girls need all of the rights that men have.
reply
Subscribe
on August 27
Report

weirdness101
no, boys are stronger!
reply

your.local.patrona
girls have more power tho

ranmaru
not tryin' to beat a dead horse, especially after being gone so long but um


Feminism now (in first world countries) is a joke lmfao. They don't even fight for rights. They fight men for the stupidest things. "Manspreading"??? Have you nothing better to do but complain about how a man coughed while he passed you on the street?? Now, woman oppression in the Middle East is where REAL feminism needs to happen, not all this special snowflake bullshit. lmao go complain abt how a man See More▼ accidentally brushed up against you or misgendered you when ur pronouns are xiem/xie/xis, feminism is dead. it's a bunch of women with too much time on their hands that feel like they NEED to be oppressed. go to the Middle East where they strike down women bc they're having a bad day. most feminists are spoiled pricks.
reply

embracethelight
You feminists make me laugh, a woman is meant to satisfy a mans needs like a pet. Girls are weaker and more delicate
reply

your.local.patrona
and men like you should be dead lmfao women dont need to please men our body is a temple
on August 27
Report

Orange.Soda
And this is where I've lost all motivation to argue back because I have better shit to do and my writer's block is gone.
However, if anyone's still arguing, I'll watch.
on June 30, 2017
Report

BenderIsGreat
Why are some of you saying men are uncool? I mean, sure, some of us are assholes, but don't stereotype an entire group because of a few bad apples.
reply

frostee
alright, this comment is old, but i want to put in my two cents. i totally understand where you're coming from, but let's take a look into me, a woman's view, of saying 'kill all men' or 'men are trash' etc. etc. when i say any of these terms, i think of it like i'm trying to piss off a certain amount of men. when i say kill all men and some incel gets mad at See More▼ me for it, he's the type of audience i'm trying to make mad. obviously, not all men are bad, so when we say 'men' in the above statements, we're talking about THOSE men who are so sensitive about their masculinity being threatened or anything of the sort. i'm purposely trying to make certain men mad by saying these things.
on August 28
Report

Paraboilc
@Jeweled_Feather and you said you're staying a girl now :/
on August 02, 2015
Report

Jeweled_Feather
Yup yup. Gender doesn't define me. Though Bash calls me a girl. I love that though lol
on August 02, 2015
Report

sparklypainter
i'm a girl and i proud of it.
reply
Subscribe
on August 02, 2015
Report

Mindfang
Yah I am a girl and I am proud
reply
Subscribe
on August 02, 2015
Report 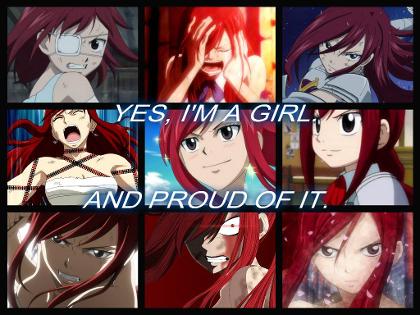 livelifegirl
IT IS MY RIGHT TO SAY WHAT I WANT
reply
Subscribe
on April 28, 2015
Report

ELINAviolets
Gentlemen, this is Proof we came before your existence was ever created, PROOF ^-^

We were all female
https://www.youtube.com/watch?v=z1Kdoja3hlk
TWEET IT - http://clicktotweet.com/36Jk0 Dear Gentlemen, science has a confession. You were once...a female - which helps to explain where your nipples came ...
reply

QuinnWalker
If you hate women, you're being a hypocrite because 1. A women made you, so you wouldn't be alive if it weren't for women. And 2. In the womb, there is a point that you are female, no matter what gender you turn out to be. You were once female.
reply
Subscribe
on April 17, 2015
Report 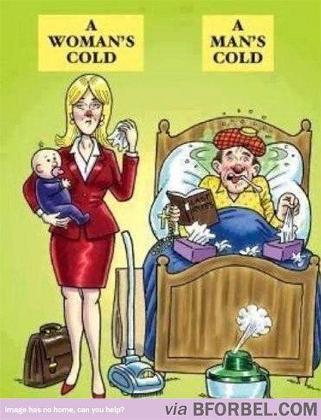 TheNutellaHedgehog
Who do you think made men after God did? Girls did. So you can't have men without women.
reply
Subscribe
on April 17, 2015
Report

Deku_Deku
We are technically half men! WoMEN! So like it should be we can be twice as strong
reply
Subscribe
on April 17, 2015
Report

GlitchedOut55
People don't understand that we deserve equal pay and we shouldn't be the weaker gender it's just wrong.
reply
Subscribe
on March 08, 2015
Report