The break of an icy heart

Denisa was always poor. Even as a kid she was poor.Moving from job to job sense she was 15. She live in the heart of Romania so she found it hard to find a good job.But she had final found a perfect job, a maid. If she had that job than she could final get to eat ever night. As she woke up the next morning she saw a fancy looking carriage.She had never seen a carriage before.Then a man in a bulter uniform came up to her house. "Hello , are you miss Denisa Draclu," he asked."yes"she answered."i'm here to take you to you new job as the new maid of the Popescu household"he said."ok gave me a minute"she then ran in grabbing all he stuff. she thengot in the carriage and on the way their the butler told her all the rules and regels. When got there she was amazed. It was bigger then anything she ever seen before.
As she walked inside she got more and more surpised and surpise." the family isn't here so i'll show you to the room" he said as she followed him to the room. then she look ed the room and she remember her room as a kid. He then left but a girl in a maid uniform took his place. Her name was adela and told Denise everthing  she need to know about the family. The only family still their was the two main masters and their son, Vlad. The only servent her was the butler,Luia, Adela, and now Denisa. Then Adela left as she cleaned up and put on her outfit. then suddenly she started to hear some voices outside her room. She pecked out and saw the 3 masters, but she mostly saw vlad. her had dark hair like hers and had really pale skin. Then saw Adela caming to her room so she moved from the door pretending to do something.
"come on you need to see the masters"she said pulling her to them. She walked up to them bowing, then she meet each of them. The mother was called Martha and the dad was called William. She then notice Vlad wasn't looking at her. Then Martha started asking her questions about herself. She finished by asking"do you any family?"Suddenly Denisa don't want to say anything.
Her parnets had died and she didn't have any siblings. She had a friend she called her sister, but she had moved to Hungary."I don't have any"she said "Oh... i didn't know"Martha replied. After this she told Denise what she would do, and did it for 2 more years.
Join Qfeast to read the entire story!
Sign In. It is absolutely free!
5.0
Please Rate:
5.0 out of 5 from 3 users

Icelandpatha
But i don't know what about him i should write about
reply
Report
on December 13, 2014

Icelandpatha
thanks( i was thinking of tell the story about Alois)
reply
Report
on December 13, 2014

Icelandpatha
well i need an idea for it
reply
Report
on December 13, 2014

ThatRandomGirl33
you sould its really good
reply
Report
on December 13, 2014 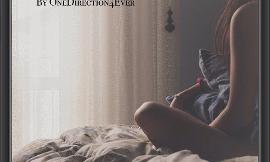 Tori was just like any other normal girl. She loves dancing, singing, paintin...
30 reads 28 readers 5 by OneDirection4Ever 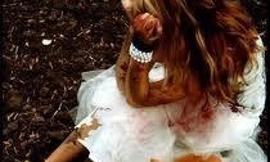 Angel is a seventeen year old girl, who's been hurt by her boyfriend. It's be...
74 reads 60 readers 27 by HellRaiserPrincess 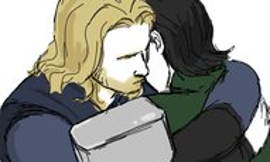 YAOI DON'T LIKE IT DONT READ THIS THANKS thor and loki are going thought bad ...
32 reads 11 readers 6 by JeanKirschtein 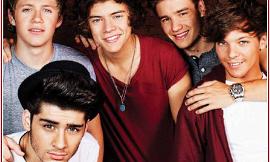 this story is for my followers please like it! enjoy! comment and rate
19 reads 13 readers 0 by Joeylover11 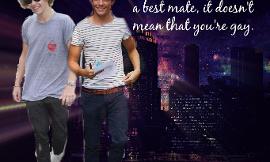 look this was supposed to be funny but then i got into it and thought it migh...
8 reads 7 readers 5 by bleshou 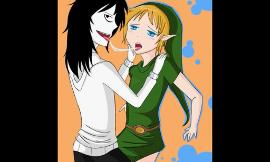 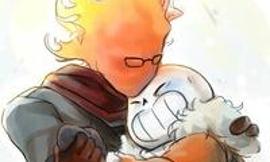 A Night to Remember Sans/Grillby

How Sans met Grillby on one night in which Sans wasn't feeling to extravagant...
30 reads 11 readers 3 by sansbys

a way back home (sequel to one more fight for him)

The run of the baltic

One more fight for him