This story is based on a dream of mine that took place back in the year 1285. The knights of Round Table from England visited a fortress on the mountains in St. Petersburg, Russia and fought the crusaders that are wearing with blue uniforms with white crosses and white uniforms with blue crosses. The knights of Round Table were punishing the crusaders for starting wars against Jews and Muslims in Jerusalem. This story is not based on a real story. It’s based on a dream story.

Sir William Moseley and his teammates have finally captured the fortress.

Sir William Moseley: What the bloody hell is this? Why didn’t you bloody killed him?

Me (Sir Durante Anderson): Sir, I decided to spare his life. This person Sir Andrew Anderson actually reminds me of my father. He even kinda looks like him.

Sir William Moseley: I don’t bloody care if he reminds you of family or not.

Sir Alexander Keynes: Why don’t we put a vote to it on whatever we spare Sir Andrew or kill Sir Andrew.

(The whole knights of Round Table agrees with Sir Durante)

Sir William Moseley: Sparing him is it.

Sir Andrew Anderson: Thank you, sir. I wanted Sir Durante to chop my head off because my army is losing. Thanks for accepting my surrender.

Me (Sir Durante Anderson): Wait a minute, are you my second cousin Andrew Anderson?

Sir Andrew Anderson: Oh wait, yes I am. I haven’t seen you in...

Me (Sir Durante Anderson): Ten years since 1275. Good to see you again. I thought you weren’t a noble birth. My parents are noble and my grandparents are.

Sir Andrew Anderson: I was a peasant for many years. My paternal grandfather Dan Anderson I and my father Dan Anderson II became peasants after losing a bet to a jousting championship game. My father was a little boy at the time. My grandfather did something so stupid by gambling all of his money to jousting. My grandfather wasn’t killed over it. He died before I was born when my father was a teenager. I was born a few years after that. I was still able to become a knight because I’m blood related to noble family members.

Me (Sir Durante Anderson): Gambling is a sin and can lead you to hell.

Sir Andrew Anderson: So as being a Jew or a Muslim. You have to be a Christian to go to Heaven after death. Too many sins will lead you to hell which is why I made my promise not to repeat the same mistakes as before. Just take me to England, and we’ll let the Jews and Muslims believe in their faith.

Me (Sir Durante Anderson): That’s a good choice. Let’s go back to England.

The knights destroy the fortress.
Join Qfeast to read the entire story!
Sign In. It is absolutely free!
0.0
Please Rate:
0.0 out of 5 from 0 users 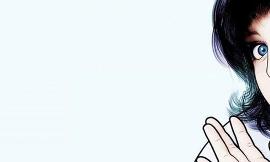 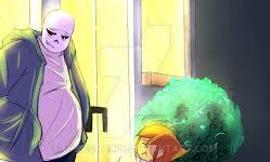 Heya this is gonna be the last Judgement Hall. So, enjoy it as it lasts. Or n...
6 reads 6 readers 0 by Troppie 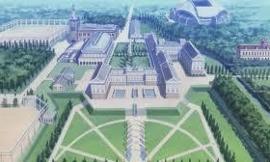 This is about me and my friends in high school and tons of stuff happen, I wo...
31 reads 22 readers 8 by ChloeTheTumblrHedgie 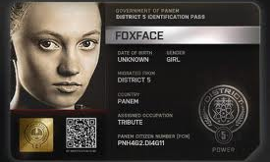 Foxface was a tribute from district 5. She was sly and sneaky. This is her story
81 reads 25 readers 10 by Thehost 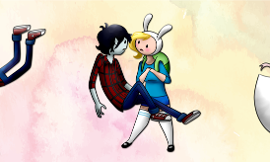 He wants a to till her how he felled but he cant but littel dues he knows tha...
6 reads 5 readers 0 by tans_daddy_SaNs_da_meme 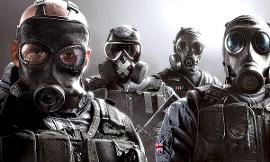 The ATI, Anti Homeland invasion, team are a force of few team that specialise...
4 reads 4 readers 0 by SpinnerFTW 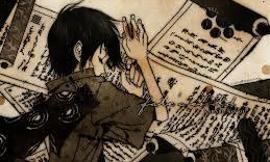 Decodo and his little brother are being abused by the father who's wife died ...
7 reads 6 readers 4 by Assassin