Stuck In School The End

I have got full permission to copy this and post it on qfeast if you have not read the first book of Stuck in school if I was u I would before you read any further. Hope you enjoyed the first book but it is not done yet there is so many questions 1. What happened next? 2. Do they survive? 3. Do they get out ? 4. Is it going to be a clip hangar and that is the end? This book would answer most of these questions Read the book to find more out.

The scores were 90/100 which are really good as he thinks he is crap at math so now he knows that when he is under pressure he will pull through as for Liam got 90/100 and he shattered and then Ben shattered. Ben saw and it said court. He shattered again and they were on trial for cheating.

Ben got to say thing first as he finished first and was in the bubble watching Liam and the others.

Ben said " I did not cheat Liam did how could I possibly cheat if I was done first and if I was in the bubble I would like to call my first witness Jayne.

Jayne came and said " Ben did not cheat Liam did as I recall he came up to me and whispered in Sports that I hated Ben he was way smarter than me good at everything but then I wanted to say to Liam your jealous. This explains everything I will recall."

The judge makes the decision and said "Liam you are guilty and as punishment you will be forever for staying in Math class if you pass you will not go to Lunch if you fail you won't go back. If this test gets beaten everything will be destroyed accept for Math you will spend your whole life in Math. But as it is last time you will be seeing everyone you get to spend half-an hour in Lunch."


Then everything shattered even the court room everything they got teleported to lunch. At lunch some people got items for there good work and some did not. Everyone got to pick there lunch though. Ben got an Instruction Manual, for the rest of the classes even on how to pass lunch. Ben even thought it was a brake but now he was interested. Ben went to cafeteria and went outside. Ben looked surprised he thought everything looks so realistic. Then the book he had in is hand he dropped it and he opened the 2nd page of it said warning what ever you do at lunch don't make peace with in yourself you die. Then he picked up the booked and walked along the oval to the playground but he turned back and he knew Liam was back there. He wanted too say goodbye and it has only been 10 minutes so he ran back to the cafeteria then he was there he was kissing Jayne. He dropped his book Ben ran and ran he was going to drop Liam to the ground but as he ran and jumped Liam shattered it has been half an hour. Then he feel to the ground and food spilled on him. No one laughed they just saw him then it was harry the dumb class mate who did that so he shattered because he made peace with himself by making Ben miserable. Then Ben whispered to Jayne " Why did you kiss Liam?" Then Jayne replied "Whose Liam?" Then a thought came to Ben mind in court this sentence appeared.
Join Qfeast to read the entire story!
Sign In. It is absolutely free!
0.0
Please Rate:
0.0 out of 5 from 0 users 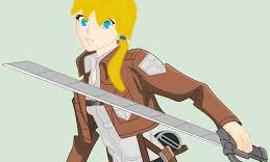 One more fight for him

when Brooke and her friend are teleported to her favorite anime, attack on ti...
40 reads 10 readers 8 by Icelandpatha

This is actual proof that south park ship damien x pip is canon yahoo this is...
5 reads 5 readers 2 by thisaccisdeaderthanceleste 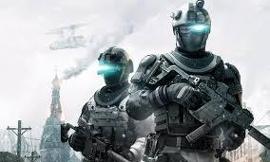 A city under constant darkness must fend of wave after wave of attacks from m...
17 reads 8 readers 8 by SpinnerFTW 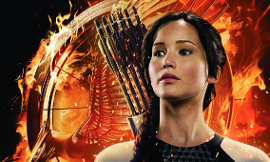 the after effects of the hunger games (1)

though she has been on her own ever scene the bombing of her home she has sur...
8 reads 5 readers 0 by Melody_Faith_Rose

When Broken gets attacked by Offenderman as punishment for not letting Rose h...
5 reads 5 readers 0 by ProjectBlueJay 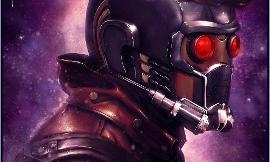 This is part 2 of the story Wolvez: The dangerous game. If you havn't read pa...
5 reads 4 readers 9 by StarLord 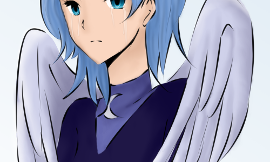 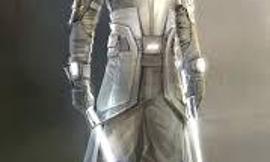 The final days of the Sith war are drawing near, and Sesa, a Jedi Knight, is ...
30 reads 4 readers 5 by xXEmo_KingXx