GET GEARED NOWWWW!!!!!!!!!!  said the genearl - her friend-
Okay lets get this started she says

he looks her in the eye and say

be safe my friend we will talk more after the battle
she says Im not that important as u and u be safe to my friend and yes we will
He says u r more important my friend
Tooo be contuied.....
Join Qfeast to read the entire story!
Sign In. It is absolutely free!
5.0
Please Rate:
5.0 out of 5 from 1 user

LiL.Looking (Destiny )
10 quizzes21 stories4 questions
Be the first to add this story to favorites
▼Scroll down for more stories▼ 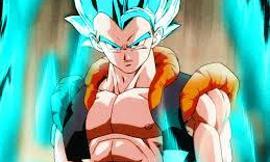 In one final struggle for Earth, two great friends are offered great power, b...
15 reads 6 readers 8 by SpinnerFTW 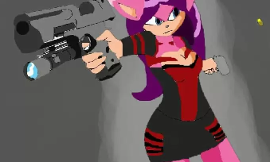 One of the few to remain a Mobian, discover Jackie's side of the story before...
340 reads 40 readers 105 by Weiss_Schnee 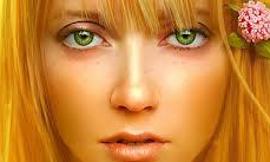 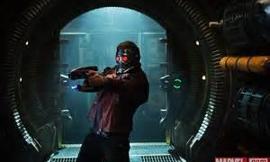 Hey guys, i'm back with yet another exiting journey with Jake Porter ( A.K.A....
4 reads 3 readers 6 by StarLord 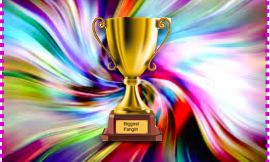 Who is the biggest fangirl on Qfeast? In each chapter, I'll be interviewing o...
45 reads 20 readers 4 by GalacticBiRavenclaw 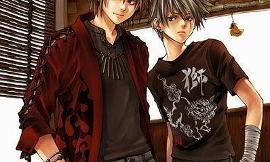 Pudd: The Fighter who wants to start a new path for himself. He swears to be ...
51 reads 12 readers 16 by TheGmGoken 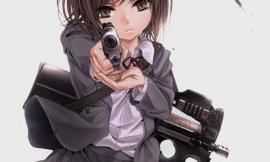 Andromeda is part of a special police force for 7-20-year-olds. She specializ...
56 reads 29 readers 7 by Elleyd

Dariy of me -a simple girl-

Just a song r too