After the Titan War, what if Percy Jackson didn't survive? This is the story of his reincarnation.

After the Titan war and Percy's death, Annabeth had a hard time holding it together.  It had been thirteen years, but still, the memories haunted her.  She live in a nice neighborhood with many children in it, but none of them were hers.  She never married; Percy was her one and only love.  How could Aphrodite be so mean to her?!
One day she was taking her daily walks in the neighborhood before her job as a Middle School teacher, and she saw that the empty house next to hers had a movers truck outside it.  She heard a little boy laughing and decided to go say hi to her new neighbors.  As she neared the house, a little boy with slick black hair and sea green eyes ran up to her and waved.
"Hi!  My name is Peter Johnson!  What's your name?"  The little boy said.  He turned around and tried to read the truck, but failed terribly, reading the words in a way I would with dyslexia.  He was shuffling his hands and looked like a typical ADHD kid.  I didn't want to be rude, so I answered his question.
"Annabeth Chase.  Nice to meet you, Peter.  Can I ask where your daddy is?  I only see your mom."  His bright smile didn't waver when he answered.
"I never met him before.  Do you know him?"  He looked at me hopefully.
"I think I might have."  I answered and gave him a big hug.  Peter Johnson is what Mr. D used to call Percy Jackson at Camp Half-Blood.


The pieces of the puzzle slowly slid into Annabeth's mind.  The hair, the eyes, the smile.  The name, the ADHD, the dyslexia, the missing father.  Is it possible that Percy was reincarnated as another son of Poseidon?  Probably...


Annabeth gave Peter a huge hug.
"Go tell your mother that if she ever needs anything, just come over.  I live next door."  She smiled and Peter ran away to tell his mom.  He looked only eight at most.  Annabeth noticed something poking out of his back pocket... A pen... Riptide.   She had to hold back a smile.
Join Qfeast to read the entire story!
Sign In. It is absolutely free!
4.0
Please Rate:
4.0 out of 5 from 6 users

MidnightAnge
Nice!
reply
Report
on May 10

ArtemisMoon91904
It was meant as a one-shot but I might do a little more as a separate work when I have time.
reply

ArtemisMoon91904
I meant it as a oneshot but if enough people request it I'll probably write something longer to go with it.
reply

oofmayn
How can Percy die! I love him most!:((
reply

ArtemisMoon91904
Good. This is a feels story, you're supposed to cry!
reply

JeweledOwl812
Annabeth!! It IS PERCY!!
reply

share with everyone. help make this happen. Stop the death and become a hero.
3 reads 3 readers 0 by KawaiiMoon 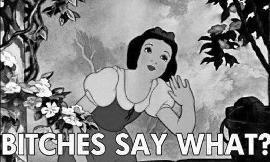 Just some interesting things about me that even some of my "friends" (I use t...
15 reads 11 readers 2 by nathanbro 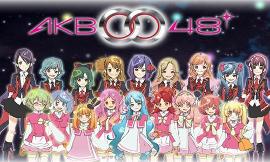 Life of an anthro Fox: origins

you all know Amaze's origin story where he was adopted by a alpha female wolf...
27 reads 5 readers 15 by AmazeStark 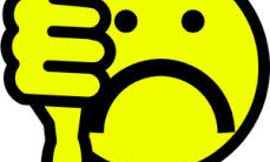 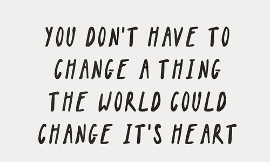 A Day In The Life Of MikasPrincess

I haven't made one of these stories in a while, and I felt like making one, s...
21 reads 10 readers 0 by McDermottsAngel 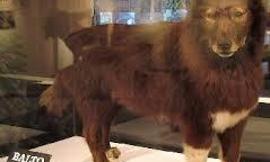 You guys may have heard of the movie Balto but have you ever heard of the rea...
3 reads 3 readers 0 by anonymous-user-jmqJ8W

A story about a creepypasta that I made up. He is from a game but you never see him and I am turning him into a creepypasta
6 reads 5 readers 4 by app0l0

I've been obsessed with bioshock infinite lately and I'm really attracted to Jeramiah Fink for some reason. This is gonna be my alternative universe for bioshock infinite where Zachary hale Comstock and booker are two different...
10 reads 4 readers 2 by Mysterious_Wolf

words words fucck you damn words we hate you and you suck a whole lot :)
125 reads 19 readers 36 by Mysterious_Wolf

This is a mashup between the Legacy world and Your.local.idiots fantasy one. They really wanted me to do this, and I have no objections, so here we are. WARNINGS: sexual references (No actual scenes though), unrestrained coup...
107 reads 12 readers 16 by BlueTheQuizWhiz97

Percy Jackson- The Seven at School