Azura The Goddess of Life

This is my first story it is completely made up.I hope you like it sorry for any spelling errors.

A God Is Born

The woman looked down at her just born child."I think we both know what to name her."she said to her husband"Azura."he replied…


Days,weeks,months,years passed,no one could find Azura's mother.Zeus summonded all his warriors to search for the woman,the woman who vanished without leaving a trace,except for white rose blue on the edges.
"Dad,"Azura asked when she turned ten."where is mom?"
"I don't know."her father said.The conversation ended there...That same night an eerie whispering woke Azura."Hello,who is it?"but no one was there except for her sleeping father."Azura,Azura,Azura."the whispering continued.Azura approached the blue and white rose."Roses aren't supposed to talk."Azura thought to herself."Azura go to the forest tomorrow."the rose whispered firm but kind."Ok rose."Azura responded."Tomorrow I will go to the forest because the rose told me too."To Azura it sounded crazy but what else could she do.She walked up to the flower which oddly grew its roots in the living room floor.With a hard tug she pulled the flower from the floor.She expected to see it's roots shrivel up like she had seen when her friends picked flowers but they didn't.Azura had forgotten that she is the goddess of life and whatever she touched would live forever,and if she touched someone or something dead it would revive and live forever.So even though the flower did not have the proper living substances such as water,soil,and sunlight it would live forever.Azura sighed put the flower on the table and went to her room to sleep.
Chapter 2 coming soon
Please tell me how I did and comment below.
Join Qfeast to read the entire story!
Sign In. It is absolutely free!
4.0
Please Rate:
4.0 out of 5 from 2 users 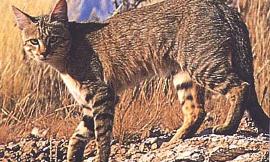 This about a young Lionclan warrior and all is copyright and not true. This h...
8 reads 7 readers 2 by ellotherelove 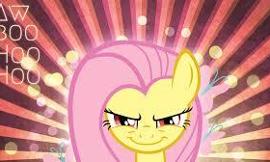 A Heart of the Wrong Color: Angel Bunny's Backstory

Have you ever wondered why Discord and Fluttershy are such good friends? No, ...
33 reads 20 readers 6 by Kisume 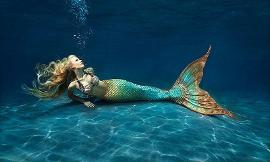 I had left land behind. My name was once Marlinia Flotsam. Now the mermaid of...
17 reads 6 readers 1 by Curlylec 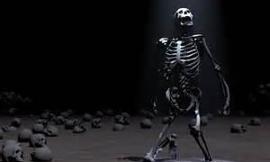 A tale of a knight seeking to escape from the trials his life and find someth...
16 reads 6 readers 0 by Daniel.Rauch

This book was originally created by Ludwig Bemelmans, but I thought that it w...
8 reads 8 readers 4 by ThomasTEB 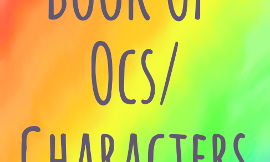 Heyo, this book getting an overhaul, this about Characters that have been mad...
83 reads 15 readers 0 by Unknown_Lock 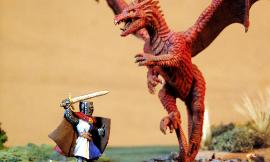 The Quest of Mistland CHAPTER 1

The Quest begins, Join the story as a humble villager soon becomes a true hero.
1 read 1 reader 0 by TheQuestofMistland 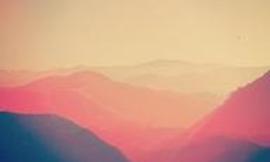 Eye of the Swordsman DEMO