Jaytheangel published on August 10, 2013
5 quizzes9 stories31 questions
Be the first to add this question to starred list!
▼Scroll down for more questions▼

EnderClawFNaF
I only fight with those who make me angrrrry, and I have angerrr issuses, but they don't belive me (I never rrreally told them anyway xD) so I easly lost contrrrol of myself and attack... But it's not my fault.... :(
reply
on February 26, 2015
Report
Answer Link
↑
0
↓

Anarhia
Never. And its pretty rare in our school when somebody fights :D
reply
on May 12, 2014
Report
Answer Link
↑
0
↓

Therightofthedead
Fights, I would not call what the people at my school fights they are brawls they are completely different, in fights its 1 on 1 in brawls a lot of people start fighting each other, got a right hook in the face and really hurt the guy (sigh) but we do it to protect our friends. once I had to choke someone out because of $20 I just love my school.
reply
on March 04, 2014
Report
Answer Link
↑
0
↓

Celest_Stories
......hehe achually I got punched a guy in the gut and almost got hit with a chair in the head, then there was the time a girl kept hitting on my bf and eventually he started cheating on me, had to have a lot of people hold me down to not kill her.... hehe, OH and there was that time that lifted DarkStar off of the ground and yelled at him.....
reply

Bmac99
Well, I've never been in a fight, but I love the ones at our school:D I mean, the best one was between two girls. One of them was pulling her hair while smacking her...it was great and the other girl completely deserved it. There was another one that was pretty bad. One guy was hitting on another guys girlfriend so the boyfriend punched him so hard in the face he was bleeding. That one was pretty bad. I don't know. Our school is so boring so when something like that happens See More▼ it give us something to talk about.
reply 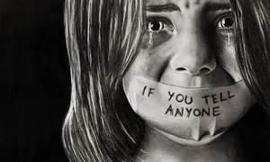 Who's against Child Abuse?

Other that animal abuse, Child Abuse is even worse! DX. Its sad and disappoin...
14 / 7 by Taki_the_Manokit 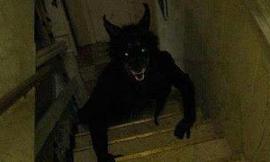 Does Anyone believe In Mythical Creatures?

I do. Nothing can have a name without having existed at one point in time
1 / 0 by AliKat 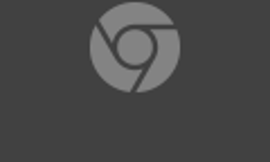 How do you teach your younger siblings?

I have a sibling who is dumb.
3 / 0 by TheCoolMeme_TheCoolGirl 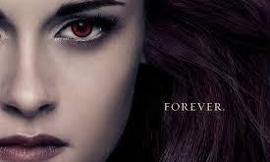 Does anyone believe in vampires?

I believe in vampires do you?
17 / 2 by TheSweetestVampire

What should I make quizzes, polls, pages on and be a popuLar kid and have a p...
3 / 2 by miragyeomie 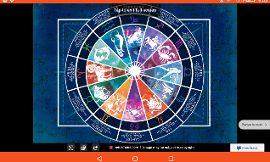 My favorite mortal kombat character is subzero, what about yours?

Do you believe in angels?

Is true that revenge is your only option when someone does not show you any compassion?

Do you believe in BIGFOOT?

Do you love butterflies?

Who do you think is better Jeff the killer or Michael Myers?

Do you know how to talk to someone who is really rude to others?

What would you do to help somebody?

What can you do in 24 hours before the world ends?

Do you love to dance yes or no?

How many times do you have nightmares at night?

Do you believe in telekinesis?

I have a boyfriend, but I'm starting to like another guy what can I do?

Do you dare to go to a cemetery by yourself?

What would you do if you have to take care of your evil cousins?

Do you believe in phoenix the fire bird?

Do you ever practice belly dancing?

What do you think about science?

Do you think witches are real?

Let's go to a haunted house? My friend told me o,O what should I do?

What do you do if you find out your best friend betray you?