saycheese (Angie F.) published on December 30, 2011
10 quizzes9 questions
Be the first to add this question to starred list!
▼Scroll down for more questions▼

stepoff
harry because he cares a lot for his family and friends
the twins because their awesome personalty and pranks
hermoinie because shes a great friend and is smart
neviel idont know how to spell his name because he learns how to be brave and becomes a great solider
and finally and don't hate me for this but draco malfoy because technically if he was not raised by his father he would be a better person and I can see through stuff like that un less they just f#ck up a lot and piss See More▼ me off more than one time
reply
on June 13, 2013
Report
Answer Link
↑
1
↓

twilightfan
Cedric Diggory: He is everything I want in a friend, is really modest and hasn't got the tiniest bit of vanity.
Hermoine Granger: She is intelligent, brave and has a sense of leadership.
Harry: Well, he is brave, has great flying skills, is a very good friend. Sometimes, I hate him when he gets angry at small things but we all do it some time or the other, don't we?
reply
on February 18, 2013
Report
Answer Link
↑
1
↓

Foxface22
Cedric Diggory.I don't know why I just do.

Luna Lovegood.Because she has a great sense in style

HermioneGranger24
Ginny Weasley.Because she is just so interesting.Everything about her.Like how she found Tom Riddle's diary!She has and always will be my favorite character!
reply
on April 14, 2012
Report
Answer Link
↑
-1
↓

What is this film called?

Whats that film called where A woman is trapped in the woods and this man won...
3 / 0 by Kayleigh999

Its on youtube and netflix its about a space frog and his team come to earth ...
5 / 0 by quizmama 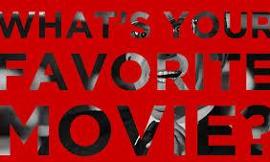 What is your all time favorite movie? 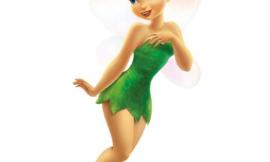 So I know some people say they hate a cheesy show but then actually watch it....
3 / 0 by Cashmere 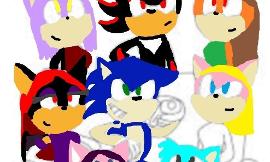 What is the first movie you ever saw?

Are you excited for Avengers 2!!! 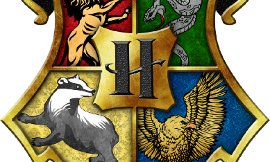 Mine's Deathly Hallows pt. 2, but what's yours?
7 / 3 by Hogwarts_Huntress

How do i confirm my email address if i have accidently deleted the email qfeast sent me to confirm it????

What bands and singers do you personally recommend?

Do you have any tips on raising a baby bunny???

have you seen a ghost and do you believe in them?

what celeb is your favourite?