Why do 1D annoy me so much?

Has anybody watched "My spoon is too big"?

Who here does sewing!

Question is too long, so read description.

What is the difference between the Alaskan Malamute and the Siberian Husky?

Guess the breed everyone!

Can I upload videos onto Qfeast?

Who thinks that "Stand By Me" is a sad song?

Has anyone heard of the Goo Goo Dolls?

What do you think of Australian Shepherds?

Which is best- The Japanese Akita or the American Akita?

Hippies-What do you think of them?

Why are dog years measured in 7's?

Who is the best band or singer and what is their best song?

What are some good ideas for riddles?

Who Is This Celebrity?

Do you see the comparison?

Is there any easy way to learn how to play the guitar?

What do you think of this "front cut" dress?

What breed is this type of dog?

What tricks can I teach my dog?

What is wrong with my dog?

How many types of dogs are there in the world? (Mongrels and Pedigrees)

Marvele
The days of the week are based on norse(viking) gods
eg. Thor Thursday
reply

Calling of Vikings
Pin It 'Calling of Vikings,' by Viktor Vasnetsov, early 1900s
Credit: WikiPaintingsView full size image See More▼
The Vikings were a seafaring people from the late eighth to early 11th century who established a name for themselves as traders, explorers and warriors. They discovered the Americas long before Columbus and could be found as far east as the distant reaches of Russia. While these people are often attributed as savages raiding the more civilized nations for treasure and women, the motives and culture of the Viking people are much more diverse. These raiders also facilitated many changes throughout the lands from economics to warfare.
reply

kellygirl2
they did have dogs and the most poular was the spitz.
they believed that freyjas cart was dawn by two norwegian forest cats.
Dogs the vikings used were lapphund
lapp reindeer dog
vallhund and icelandic sheepdog
norweign buhuhund
finnish spitz and kerialian bear dog See More▼
norweign elkhound
They kept bees and peacocks and pigs and sheep and goats and horses as pets and jobs.
reply

xKearax
yeah, but more for the viking facts
reply
on February 22, 2013
Report

kellygirl2
yeah
i am a little animal historian
reply
on February 22, 2013
Report

mikycamry
they were the first ones to come to the us!!!!okay im so sick of everyone saying the spanish discovered this place!!!!please agree with me or go fuick yuorself!!!
reply 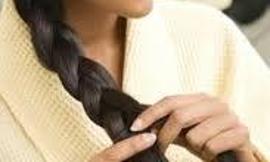 How long did girls have plaits in WW2?

NEED TO KNOW THE ANSWER! please...
2 / 0 by CadburyChocolate 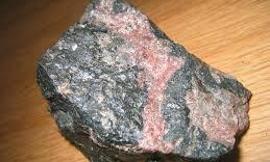 Who was the first to discover uranium? 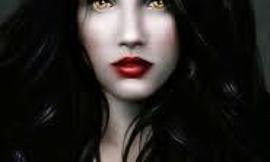 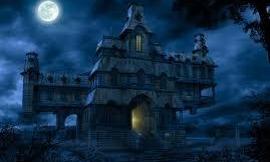 Let's go to a haunted house? My friend told me o,O what should I do?

I really don't want to live or go to a haunted house, that gives me the creeps
7 / 1 by Jaytheangel

What is the easiest language in the world to learn? 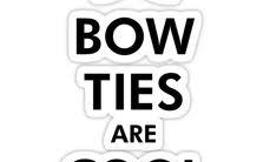 Which Timelord From Doctor Who Is Everyone's Favorite?

Well i did a vampire spell offline i was bored and since then my two teeth go...
6 / 1 by cryptidzoology 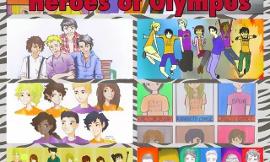 Which Greek god/goddess would you want as your parent?

I need someone to calm me down before I kill someone!
3 / 0 by unicornprincess