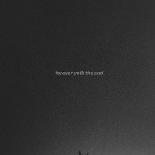 Dontknowtntisback
If we humans can glow but we can’t see it with a naked eye but if our eyes have clothes can we see the glow?
(This is so dumb)
reply
Subscribe
on Saturday
Report 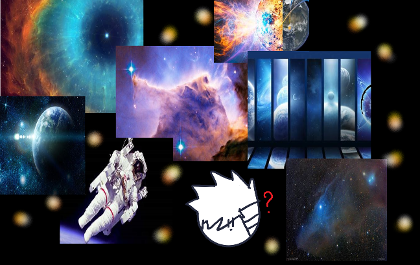 Dontknowtntisback
I was just wondering...
If there were another universe a whole other world the multiverse I was thinking about space and other weird stuff and I was just thinking if we could go to that universe and then I exploded
reply
Subscribe
12 days ago
Report 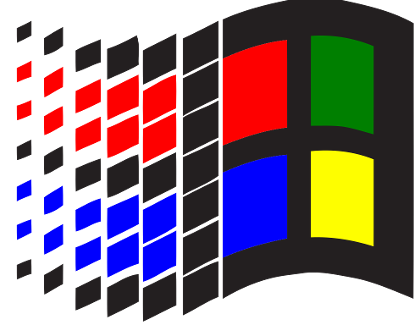 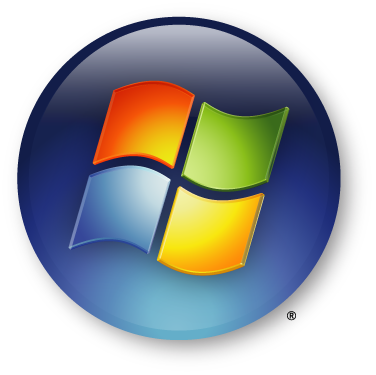 T0od1es
Are Kedamono's masks actually part of his face? Like is it just stuck and growing out of him, maybe somewhat like a finger nail? The keep falling off depending on his emotions so obviously they aren't that attached but you never see his face. In one episode the fell to the ground and kept breaking so they don't seem to be made of finger nail, they seem to be made of porcelain but then how is it attached to him? Was he born with it on or did he find it? Is he a porcelain doll? See More▼ Obviously not since he can be cut and bleed and stuff and doesn't just shatter. I think that the mask is probably magical and he found it and it just changes depending on his emotions. But then how does it not fall off? Idk I'm not done with the series, what do you think?
reply

T0od1es
I have lungs.
reply

xXEmotionlessDepresstionXx
Eli (One of the people I live with) just called me a vegetarian and I said I'm not a vegetarian, I eat bacon and chicken and Eli said well you only eat like three or four types of meat and then I said Damn you got me there... -Max
reply
Subscribe
14 days ago
Report

mooshie
anyone know what the bee thing is in?
reply

mooshie
i think so. i pixled it in for fun on color pixel but i don't know what just the bee itself is sitting in. 😐
14 days ago
Report

xXEmotionlessDepresstionXx
Ok so most people I've met Consider me a Female because I have female parts, so when some calls me a female I'm just like Actually I'm Genderfluid and their like That's not a gender then I respond Yes it is and so then we end up arguing back and forth of weather it is or not but then I just end up walking away. Until, I met these two people a little older then me, named Toni and Tobi and their Genderfluid as well so we got to know each other and ended up becoming good friends. See More▼ -Max
reply

Crypto
Don't try that at home kids
14 days ago
Report

Crypto
I want to be Korean.......but I'm white tho😐
reply
Subscribe
14 days ago
Report

AlphaNotFound_Dream_SMP_Fan
So finally I got my hair bleached, one step closer to dyeing it blue. 😌
reply

xXEmotionlessDepresstionXx
Ok, so, on Tuesday it was a normal school day, Y'know? The only difference being it was the last day of school. Anyway, when were going inside the gym to do an aword assembly my class had just sat down then after a minute or so the principal told everyone to stand for the pledge of alegence. (Did I spell that right?) So, after we said the pledge of alegence we all sat back down and the teachers began saying who got which award(s). But when the gym teacher began to say who got See More▼ the male and female gym aword this kid in my class named Aika screeched becuase there was a wasp on her arm. Aika ended up being sent to the nurses office because she got stung, so after that we continued the assembly then when it was over, went back to our classes untill school was done for the day. -Max
reply
Subscribe
15 days ago
Report