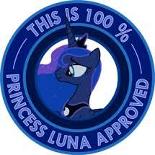 WolfRavena_CharaLover_UT_FNAF
Are you bored? Try my quiz to find out if you really are!
https://www.qfeast.com/personality/quiz/DoBqPq/Are-you-actually-bored
reply
Subscribe
on September 02, 2016
Report 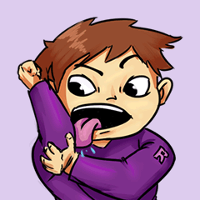 Random Things To Do - Funny Ideas for When You're Bored
http://www.randomthingstodo.com/#237284
Over 15 thousand ideas for things to do when you're bored!
reply
Subscribe
on November 20, 2015
Report 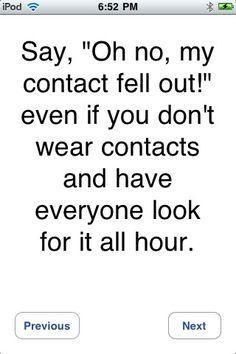 succubussteve
The time has been that these wild solitudes,
Yet beautiful as wild, were trod by me
Oftener than now; and when the ills of life
Had chafed my spirit—when the unsteady pulse
Beat with strange flutterings—I would wander forth
And seek the woods. The sunshine on my path
Was to me a friend. The swelling hills, See More▼
The quiet dells retiring far between,
With gentle invitation to explore
Their windings, were a calm society
That talked with me and soothed me. Then the chant
Of birds, and chime of brooks, and soft caress
Of the fresh sylvan air, made me forget
The thoughts that broke my peace, and I began
To gather simples by the fountain’s brink,
And lose myself in day-dreams. While I stood
In Nature’s loneliness, I was with one
With whom I early grew familiar, one
Who never had a frown for me, whose voice
Never rebuked me for the hours I stole
From cares I loved not, but of which the world
Deems highest, to converse with her. When shrieked
The bleak November winds, and smote the woods,
And the brown fields were herbless, and the shades,
That met above the merry rivulet,
Were spoiled, I sought, I loved them still; they seemed
Like old companions in adversity.
Still there was beauty in my walks; the brook,
Bordered with sparkling frost-work, was as gay
As with its fringe of summer flowers. Afar,
The village with its spires, the path of streams
And dim receding valleys, hid before
By interposing trees, lay visible
Through the bare grove, and my familiar haunts
Seemed new to me. Nor was I slow to come
Among them, when the clouds, from their still skirts,
Had shaken down on earth the feathery snow,
And all was white. The pure keen air abroad,
Albeit it breathed no scent of herb, nor heard
Love-call of bird nor merry hum of bee,
Was not the air of death. Bright mosses crept
Over the spotted trunks, and the close buds,
That lay along the boughs, instinct with life,
Patient, and waiting the soft breath of Spring,
Feared not the piercing spirit of the North.
The snow-bird twittered on the beechen bough,
And ’neath the hemlock, whose thick branches bent
Beneath its bright cold burden, and kept dry
A circle, on the earth, of withered leaves,
The partridge found a shelter. Through the snow
The rabbit sprang away. The lighter track
Of fox, and the raccoon’s broad path, were there,
Crossing each other. From his hollow tree
The squirrel was abroad, gathering the nuts
Just fallen, that asked the winter cold and sway
Of winter blast, to shake them from their hold.
reply
Subscribe
on November 12, 2015
Report 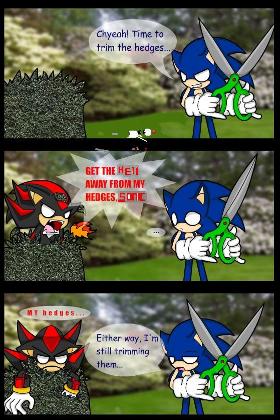 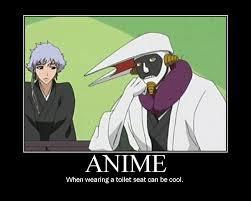 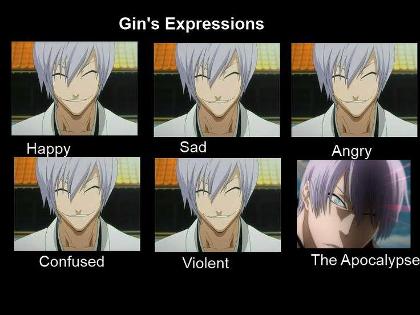 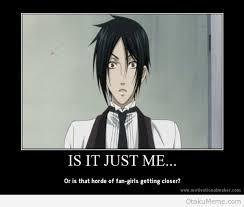 Gravity Llamas
https://www.youtube.com/watch?v=bSMYXTHm96Y
Honestly I have no idea. I made this months ago and decided to upload it.For some reason it cut off at the end and I have no idea why but whatever. Audio fro...
reply
Subscribe
on October 11, 2015
Report 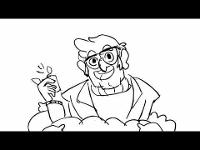 Lemons
https://www.youtube.com/watch?v=wrXVYOWB3W8
Well this took an ungodly amount of time, so hope you enjoy it. Explanation: J.K. Simmons is the voice of both Cave Johnson and the Author of the journals in...
reply
Subscribe
on October 11, 2015
Report 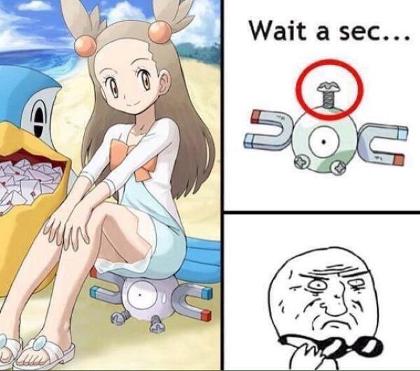 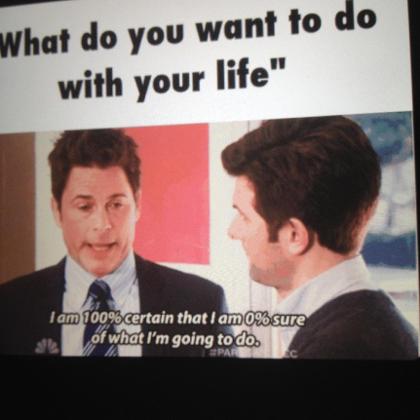 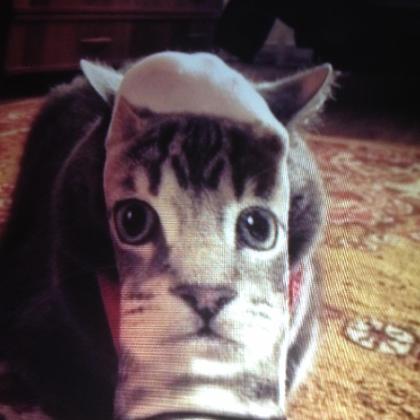