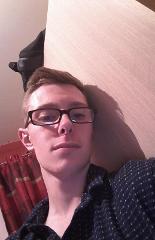 SpinnerFTW
Is it even worth posting anything here? Anyone even here anymore. Seems super dead
reply
Subscribe
on April 26
Report

SpinnerFTW at Type your name backwards (there will be a funny...
That was sudden resurgence of this page
reply
Subscribe
on April 24
Report

SpinnerFTW to Weiss_Schnee
So like. Idk how active you are here. Or if you even remember me. But of you do. I really hope you're doing well. I know we didn't always get along due to many reasons. Especially as I got older and went through a lot of issues mentally and probably lost alot of patients. But regardless to how it ended up and how either of us feel.

I hope you're doing well. And genuinely hope you're happy where you are in life
reply
Subscribe
on April 11
Report

SpinnerFTW to sapphirethehedgehog
My fellow brit is still here
reply

SpinnerFTW
It do be like that sometimes
on April 14
Report

sapphirethehedgehog
Yep aha, I think I’ve escaped and then a new movie comes out and I fall waist deep into the fandom again
on April 12
Report

SpinnerFTW to Weiss_Schnee
Thought you'd like this.
Smite is doing a RWBY cross over event.
reply

SpinnerFTW
@Weiss_Schnee
It's the weirdest and collect thing
on November 19, 2019
Report

SpinnerFTW has become a member of the page

SpinnerFTW
@CorbijnNollyPliggy
Further research has been brought to life.
It is Hunter X Hunter
on June 19, 2019
Report

SpinnerFTW
Ya'll ever look at one of your old stories and think "damn that a decent story"
Then you remember the stupid "ship" that you want to die in a fire quickly but it's there starring at you saying "Hey, I'm your best work, but I'm also your most hated thing" and you just kjnflirsngv;iureng[o'nrt;bgers

SpinnerFTW
I did not think this site could get anymore more fūcked than it already was. But here I am, blow out of my mind.
reply
Subscribe
on April 25, 2019
Report

SpinnerFTW uploaded a photo
Got 'em 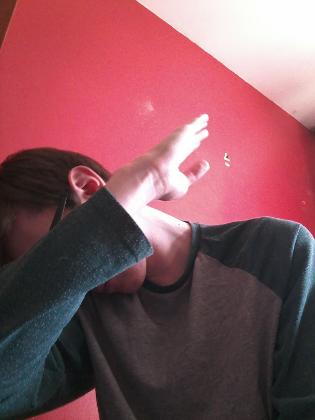 SpinnerFTW
Alright. Well guess I'm about done here. Done as anyone can be.
Cya all in another life
reply

SpinnerFTW
So after I let you into my life with your step dad with questions asked.
After I let you back into this family we now have after ALL your bullshit.
Through continued bullshit I still stood by you.
Or whenever someone spoke bad of you I tried to reason with your STUPID decisions.
After everything
You steal my wages from this month?
You absolute cuck
reply
Subscribe
on December 08, 2018
Report 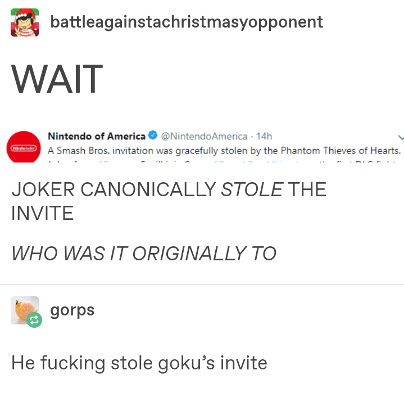 SpinnerFTW
So I went from outdoor instructing
To working in a nursery
That's life for you
Lots of 180's
reply
Subscribe
on November 08, 2018
Report

SpinnerFTW
Alright, so I got bored and drafted a few fights between a ton of my old oc's. Coz why not. And some I could make a meme out of so I thought I would. I won't be doing it in my old Death Battle rip off format. Coz, while it was fun and a lot of people got a kick out of it. I'm not funny and it's hard to write those. Detestably more so than the fight. So yeah. If you're into random shit. I'm ya boi
reply
Subscribe
on October 30, 2018
Report