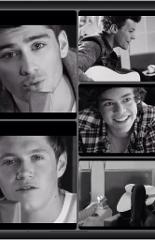 madison1 to OneDirection4Ever
Hi! so I saw your a fan of one direction? and you like soccer me too! who's your favorite soccer player mine is mia hamm and also who is your favorite from one direction mine is niall :D
reply
Subscribe
on December 21, 2013
Report

Who's your favorite from One Direction?

OneDirection4Ever at One Direction (2)
Anybody going to 1D world in Dusseldorf, Germany??
http://www.onedirectionmusic.com/de/news/entry/1d_world_duesseldorf/ 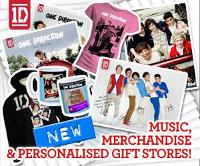 OneDirection4Ever at One Direction (2)
Hey guys, posting another post since the last post there was two videos and it only showed one, so here's the other, little guy rocks little things :) 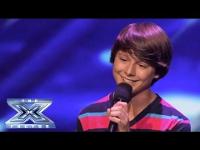 OneDirection4Ever at One Direction (2)
Hey guys,
A song you should listen to today because it's just so 1Derful
http://m.youtube.com/watch?v=yUjSdV8IhoI 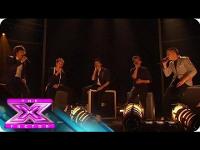 One Direction's "Little Things" - THE X FACTOR USA 2012
http://m.youtube.com/watch?v=yUjSdV8IhoI
One Direction performed "Little Things" from their upcoming album Take Me Home. The U.K. heartthrobs slowed it down this time with a much more romantic perfo...
reply
Subscribe
on October 17, 2013
Report

OneDirection4Ever uploaded a photo at One Direction (2) 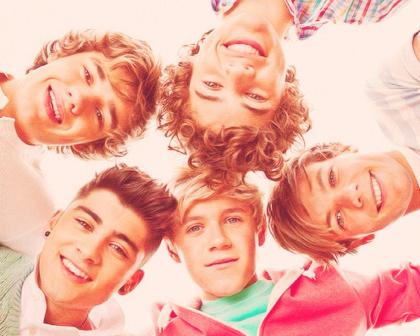 OneDirection4Ever at One Direction (2)
Hey guys,

The boyband - Harry Styles, Zayn Malik, Louis Tomlinson, Niall Horan and Liam Payne - have enjoyed huge success since they came third on the 2010 series after being put together as one of Simon Cowell's groups.

Now they'll perform on an upcoming live show, singing their new single Story of My Life while promoting third studio album Midnight Memories, according to the Daily Mirror.

It's not been announced which show they'll be performing on and the band are also booked to perform on the US version of the show, the Mirror said.
reply

OneDirection4Ever at One Direction (2)
Can anyone get enough of these 1Derful boys?
http://m.youtube.com/watch?v=URwui29y8yw
I sure can't :) 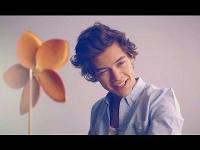 OneDirection4Ever at One Direction (2)
Hey guys,
Are you ready for 1D day?
They wanted to give something back to the fans who had been there for them no matter what…
Do something completely different to anything they had done before…
Create an event ALL fans across the world could be a part of…
So they came up with a plan.
And that plan was… See More▼

On the 23rd November 2013 the guys will be taking part in a very special SEVEN HOUR live stream – a live stream like no other…
The day-long show will consist of a whole host of special features, celebrity guests and content created by you. YES - the guys want YOU involved every step of the way, so make sure you keep an eye on the new 1D Day site for the latest.
The guys are extremely excited to be able to give you such a momentous event and have recorded this message for you…

Hey all you sexy people out there! ;) This is a page about One Direction where I'll be either be posting fan fictions that I think you should read, news about them or awesome songs that you should check out! I love the Inter...
2 subscribers 3 members profile pageby OneDirection4Ever
on October 15, 2013

Angela has had a rough past and the only one keeping her together is her 'boyfriend' Troy. After breaking up with her, Angela is lost and sees a man that looks exactly like Troy but realizes it's none other than Louis Tomlinson...
1165 reads 52 readers 45 by ChokolatLover
on October 12, 2013

OneDirection4Ever to MEGS0316
Thank you for reading and commenting on my story. It means so much to me :)
reply

OneDirection4Ever to ZiallLarryAndleyCashleyJalex
Hey, I got your message but I can't reply because something is wrong with the confirmation email so I haven't been confirmed yet, therefore, I can't send messages. But I'll answer here. I love all of them, EQUALLY BUT IF I HAD to choose, it's Zayn :)
reply

JKRowling
Me too. What's your story called
on October 10, 2013
Report

What do you think of One Direction? 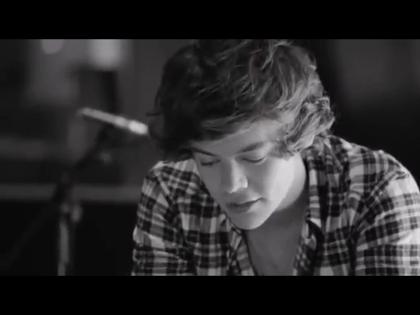 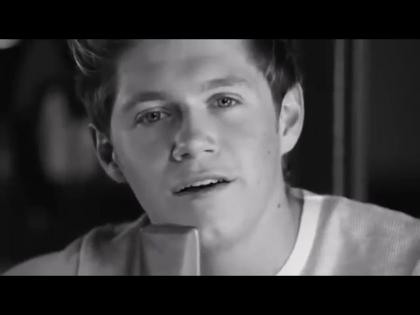 OneDirection4Ever
Hi, I'm new here and I love making new friends so If you want to, you can chat with me! :)
reply

OneDirection4Ever
Ah! I'm ok... I'm kinda new here so I don't know a lot of people :( Except ChokolatLover and Moonlight Dreamer. I think this is a nice website haha
on October 09, 2013
Report

Tori was just like any other normal girl. She loves dancing, singing, painting and cooking but what she loves most is One Direction. One day, fate decides to change things for her and give her cancer. All her friends abandon he...
30 reads 28 readers 5 by OneDirection4Ever
on October 09, 2013