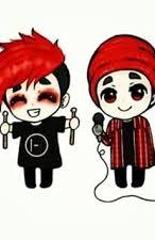 1quiz1story5questions8polls6pages116 followers130 following
OH! I didn't see you there,but thank you for Stumbling upon my lovely bio!(P.s:I AM A HUGE FAN OF PJO AND THE HEROES OF OLYMPUS,If you didn't notice already)
I have many flaws,so let See More▼ me tell you about them
1)I have dyslexia,ADHD
2)Most of the time in depressed
3)I don't get along well with many people
4)My craziness can get the best of me >.<
5)I'm Lactose Intolerant

Now to tell you about myself and stuff
(Your still reading this?Wow..ok..)
Umm I hate being in large crouds.I have anger issues,I LOVE ROCK MUSIC,I LOVE TO ROLEPLAY!!!
I'm tripophobic and claustrophobic
I love the Percy Jackson series
I love The Heroes of Olympus Series
I LOVE TWENTY ONE PILOTS
Sometimes I feel unloved
#ILovePercy
#Slefie
#LoveMyself 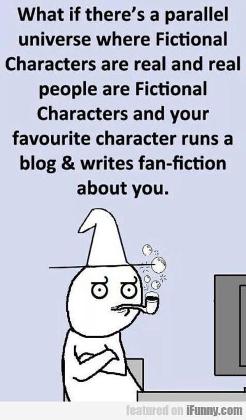 Allison gets the chance of her life to finally meet her celebrity crush Logan Lerman. They both hit it off until Logan starts having feelings for Allison. Will Allison and Logan become a "thing", or will they avoid each other a...
17 reads 8 readers 1 by Septic._.Fan
on August 16, 2016 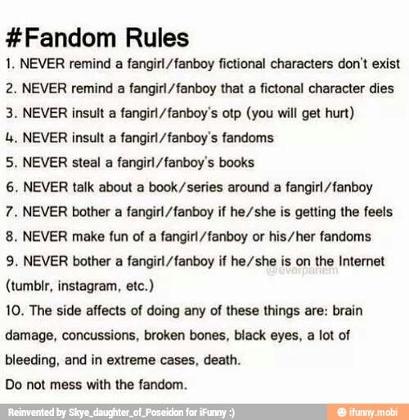 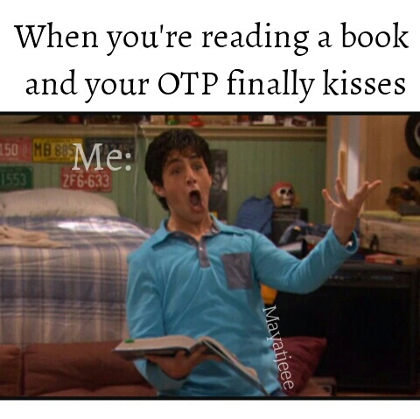 Septic._.Fan to LoneSoul
Lol in your bio you spelled selfie wrong ?
reply

Percy Jackson
You are brave and loyal, willing to do anything, give up anything for your friends. It is hard for you to step aside and let someone else lead, because you don't want them to have to suffer.
comment
Subscribe
on July 06, 2016
Report

What Hogwarts House are you in? (4) 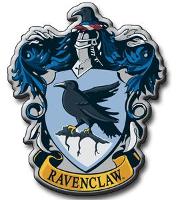 Ravenclaw
You are now a wise Ravenclaw! Ravenclaws are intelligent, smart, and wise. Some famous hufflpuffs were: Luna Lovegood, Sybill Trelawney, Cho Chang, Padma Patil, and Moaning Myrtle! The founder of you house is Rowena Ravenclaw, and your house ghost is the Grey Lady!
Fun fact: to get into your common room you need to answer a riddle!
comment
Subscribe
on July 06, 2016
Report 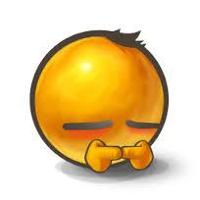 Shy
You are a shy, quiet, non sociable person. You have a lot of fears. You don't want to talk to people and you get scared easily.
comment
Subscribe
on July 06, 2016
Report 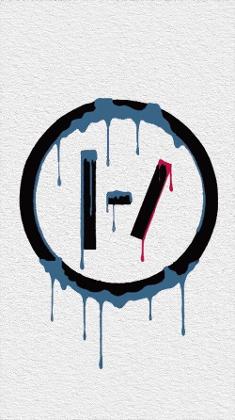 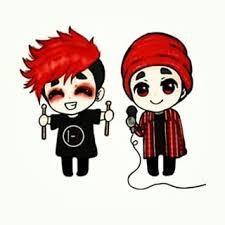 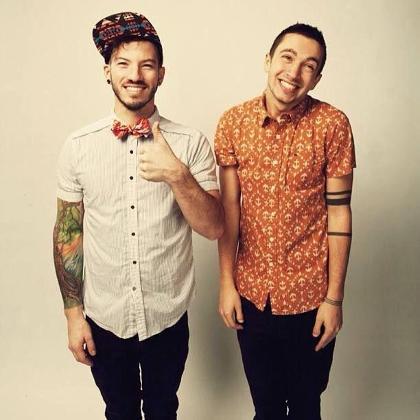 Are you an Emo or a Hippie?
Emo
You are considered weird by most people. Really they are just the weird ones! Keep beigh who you are and don't be afraid to put skulls on every peace of clothing!
comment
Subscribe
on June 29, 2016
Report 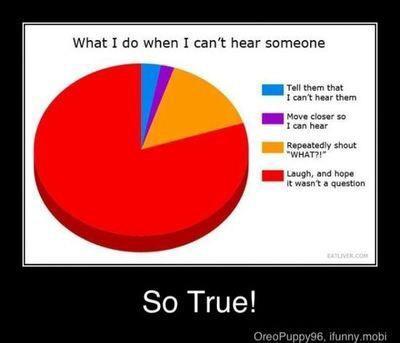 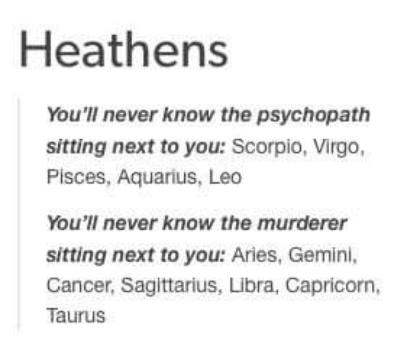 LoneSoul at Grandview Institute
Name: Delilah
Gender:Female
Age:18
Species:Human
Abilities:Can control electricity/summon lightning
Weapon of choice:Electric Javelin
Backstory:She always loved her parents until they told her that she was adopted,then one day walking home from school she found police cars in front of her house and she realized someone had murdered her parents.At the sight of the scene she started to cry and ran away.She discovered her powers and learned to master them.Then she stumbled upon this See More▼ place and ever since then she had wanted to find what killed her parents and get rid of it.
Image:I'll post a pic
Family:Her parents but she has an older brother who currently lives in Ohio
reply
Subscribe
on June 06, 2016
Report

You are in a school for the most dangerous humans/creatures in the world. You are under the strict supervision of the government and must obey all rules unless you wish to go into solitary. - - - Read rules and fill out form be...
10 subscribers 2 members fully opened profile pageby LunarMn
on June 06, 2016

You are Cautious D:
You don't trust anyone unless they are family or friend. You did not trust me on this quiz even thought you were supposed to ):
comment
Subscribe
on June 06, 2016
Report