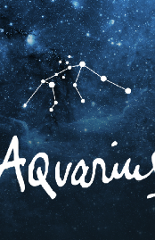 2quizzes4questions5polls3pages138 followers159 following
Hello whomever is reading this. I'd like to welcome you to my profile-
Okay, so let's dive into my interests ?

I have drowned in Harry Potter and I do not want to be revived. I love See More▼ anime such as Soul Eater, Hetalia, Parasite, Attack on Titan, Death Note, Tokyo Ghoul... And that's it *sweat drop*
I like other fandoms such as Gravity Falls, Undertale, Homestuck (but not as much as before), and if you can even consider this a fandom, the weather and space fandoms XD.
Uh- I love to draw and write.
I don't know what else to write here so goodbye :>

Have you ever 'dated' in Middle School? If so how long did it last and what's your opinion on it now? This is just for the funnies and nothing more nothing less!
7 / 4 by AquaNoodles
on April 12, 2017 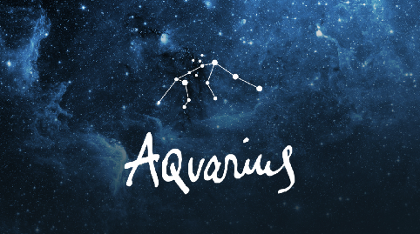 AquaNoodles added a photo to the starred list
Puns will be the death of me, but this is a great life quote! ^.^ 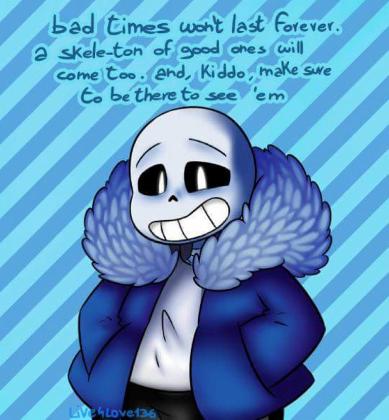 I was so pissed that all of my favorite characters died so I made this page if anyone else feels the same.
11 subscribers 2 members fully opened by BendyTheDancingDemon
on June 22, 2016

AquaNoodles
Could anyone make a cover for me for a story I'm making? >:?
reply
Subscribe
on June 10, 2016
Report

Harry: Draco- what on Earth was all that??

Draco: *has hands behind back* I'm not sure whay you're referring to.

Draco: Are you sure that was me? I-I think I would remember somthing like that.

Harry: Draco, I watched you fire a harpoon into the captin's face!

Harry: You were headbutting first years off the side of the ship!

Draco: *looks the other way with a 'worried' face* That uh- must of been horrifying to watch..

Harry: And then you started making out with the ice sculpture!

Draco: *looks back at Harry with a smile and eyes cloesed* Well thank God the first years weren't on board to see it!

Harry: Uh Draco, why is the boat all red and sticky...?

Draco: Woah I guess you could say it's all red and sticky :)

Harry: Draco... What are we standing in?

Draco: Would you believe it's strawberry milkshake?

Harry: No I would not believe that.

Draco: Some of God's tears.

Harry: Tell me the truth Draco.

Draco: Fine. It's Professor Dumbledore and Professor McGonagall from Hogwarts.

Draco: Well they were uh taking all the cresset rolls.

Draco: I will not apologize for art.

Harry: Where are the other life boats?

Draco: Woah you won the Quidditch Cup, I didn't even notice that  :')

Harry: Where are the other life boats Draco??

Draco: Looking at the trajectory of the moon and the sun, probably at the bottem of the ocean; I bit lots of holes into them :'')

Draco: I have a problem, I have a serious problem.

Harry: You are just.. Terrible today!

Draco: Shh... Can you hear that? That's the sound of forgiveness. :)

AquaNoodles
What happens during summer break in Harry Potter...

Draco: Yo Harryyy, I'm holding this awesome party at my manSioon...

Harry: *gets to the mansion to see stuff evEryWheRE*

Draco: heEYYYY *Throwing stuff everywhere like he's drunk* *sad thing is is that he isn't*

Harry: Wtf why am I here

Draco: *is wearing a top that is between his mAnly mAn titties, a bright pink skirt, and boots* *hair is magically up in pigtails like wtf how* *lipstick is spread all across his face*

Ron and Hermione: *casually snorting laughter in the corner*

thiS IS WHY YOU DON'T LEAVE DRACO ALONE IN HIS MANSION.
reply

Draco: Harry what are you doing-

Harry: Dunno, I'm just WANDering what your breaking point is.

Draco: You're even more dead to me then you ever were *drop kicks Harry to the sun* See More▼

AquaNoodles
Harry: And all the kids cried out-

Harry: Gosh darn right you should be scared of me- *looks around for any signs of Draco and sighs of relief*

Draco: *falls from the sky screeching the words* who iS IN CONTROOOOAAAAAAAAAAALLLLLL
reply
Subscribe
on June 06, 2016
Report

AquaNoodles
Just- just imagine a drunk Professor Snape-
He's that angry and p!ssed off drunk that is screaming at evERYTHING
"10 POINTS OFF SLYTHERIN, YOU ARE DOINF ABSOLUTELY NOTHING!!"
"5 POINTS OFF GRYFFINDOR FOR BREATHING TOO MUCH!!"
"5 POINTS OFF RAVENCLAW FOR SINGING IN CLASS!!"
Ahh
My imagination :'D See More▼
*someone casually draws a Harry face on a lightbulb*
Professor Snape: HARRY WHAT ARE YOU DOING ON THE CEILING?!
Harry: But I'm right here-
Professor Snape: WHAT IS A LIGHTBULB DOING ON THE GROUND?! *Causally trying to put him on the ceiling*
Harry: Why ;~;
reply

iFunTheSlyOne
XD I keep trying to get my bff to read it but she won't.. SHE THINKS THEYD BE BORING BUT THEYRE THE BEST ;~;
on May 25, 2016
Report

AquaNoodles
Oml XD I just started yesterday-
I feel so bad oml
Most of my friends have read the series like 6 times while I'm judt sitting here in the corner just started, silently internally crying
on May 25, 2016
Report

iFunTheSlyOne
I've read all the books four times. It's my number one fandom XD
on May 25, 2016
Report

iFunTheSlyOne
Wait til you get to Malfoy... HES EVIL. 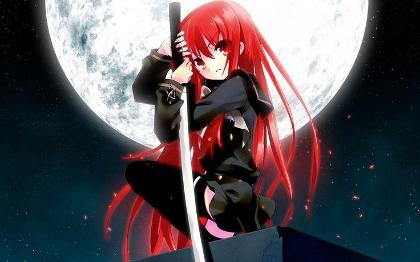 AquaNoodles
I just changed my Qfeast username. My old username was Dave_Strider_mOtHeR_fLuFfErS
reply
Subscribe
on May 22, 2016
Report 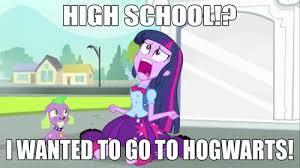 What one the books i've read are you?

Stretching out from The Theif Lord to The Fallout, let me calculate what story you are and need to try!
24 responses 3 by AquaNoodles
on May 21, 2016

Obsidian_Scars to AquaNoodles
wanna play cards against humanity?
https://pyx-2.pretendyoure.xyz/zy/game.jsp#game=51
Pretend You're Xyzzy
https://pyx-2.pretendyoure.xyz/zy/game.jsp#game=51
Pretend You're Xyzzy A Cards Against Humanity clone. This webapp is still in development. There will be bugs, but hopefully they won't affect gameplay very much. To assist with development, all traffic on this server may be logged. If this is your first time playing, you may wish to read the changelog and list of known issues. Most recent update: 3 May 2015: The game list automatically updates once per minute now, instead of several times per second. You can still click the Refresh Games button in the top left corner at any time. Chat flood protection has been made more strict. Other back-end changes to attempt to get the AWS bill in control. All locally-stored custom card sets have been removed. You must use Cardcast for custom card sets now. The 5th and 6t
reply 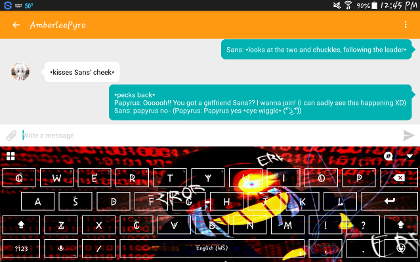 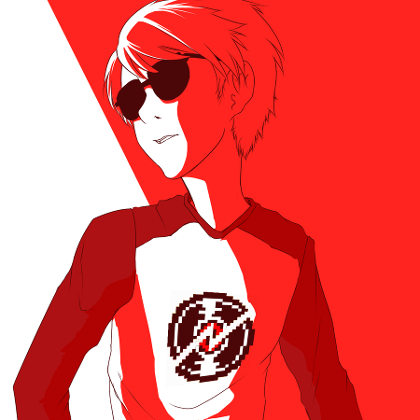