This is pretty much a poem book, mainly of poems I made about 2 years ago almost during a major heart break in which I was suicidal over, my best friend, stole that woman I loved from me...

did you ever stop to think how much it hurt
when you decided to be with her
when you took the woman I love
and made her fit you like a damn glove
did you ever stop to think
that you drove you best friend to drink
was it even apparent to your retarded brain
that you put your friend through unbearable pain?
did it ever cross your god forsaken mind
that your friend who was left behind
was cutting and crying in the corner
wishing that he could be next with the coroner?
while you screwed his girl in the next year
did you your friend's cries you hear?
when all he wanted was to be okay
and you put him through his darkest days?
did ever occur to you
what you went and had to do
made you another enemy too?
while you burned the bridge between two friends
that one will eventually be your end
was it really worth all that pain
was there really any gain?
or are you just that cruel?
then a coward to change schools
knowing that his friend will lurk
and do his own dirty work
and that it was only a matter of time
til he made everything fine
that he would put a bullet in both heads
then his own since they won't arrest the dead
and fight you eternity and beyond
and beat you til your last breath is gone
Join Qfeast to read the entire story!
Sign In. It is absolutely free!
0.0
Please Rate:
0.0 out of 5 from 0 users 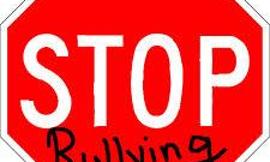 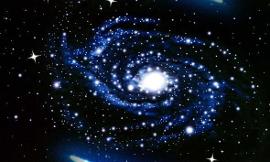 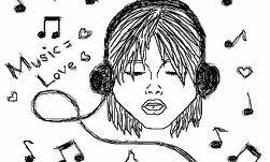 my most favourite songs

i will show the lyrics to all my favourite songs please dont judge the songs ...
65 reads 24 readers 23 by kellygirl2 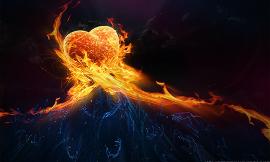 I wrote this out of love for those who crave romance, and those who may have ...
34 reads 13 readers 7 by Miss.Red 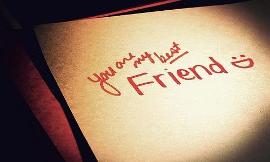 This is another poem about my friendship with XXxSilentHopexXX. This girl mea...
8 reads 6 readers 3 by WWEChampion20

self explanatory~ this is just a place I type down random thoughts and the li...
66 reads 18 readers 5 by Tariyukimew 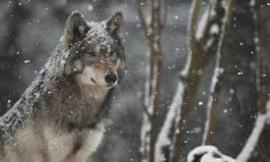 This is about different thoughts that's been running through my head, and I g...
55 reads 20 readers 16 by xKearax

These are poems that I write when I'm upset and it helps me get my feelings o...
1 read 1 reader 0 by midnightlust