news for qfeasters, weekly updates on the world around you. researched and double checked 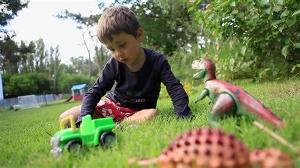 KENTUCKY making headlines today after word spread of the arrest of a 6 year old boy charged with domestic terrorism for driving his toy monster truck onto neighbor Ellis Baker's yard. Reports claim this happened early in the afternoon, although no witnesses were speaking up, and the entirety of sources were based on the 6 year old's confession. The boy taken into custody last night was Florence Whitaker.

"It was Tuesday because I had music class... [Then] I came home" Whitaker spoke to our child psychologist.

With a bit of pushing, our psychologist, at last, got Whitaker to spit out his side of the story using humanely discredited methods.

CNN sent a swat team to confirm the Whitaker's do not, infact, have a fence.

The neighbor called police to the scene at the child's frightening behavior. He was detained in a humanely discredited method by armed forces. Soon after, the courts reviewed his case and connected it to domestic terrorism.

His parents were given a free vasectomy and vaginal removal procedure to prevent them from organizing more terrorists on American soil. It was a lucky catch for America too, as the child expressed his parents had been talking about wanting another baby soon.

Ellis Baker now goes to counseling three times a day to treat her severe ptsd. However, she claims she feels safe and better knowing the child is behind bars.

This is my ass, bringing you weekly uplifting stories for motherf♤ckin rep points on this motherf♤ckin site.
Join Qfeast to read the entire story!
Sign In. It is absolutely free!
5.0
Please Rate:
5.0 out of 5 from 1 user

Edlitam_Inorram
I don’t watch Fox News. As a liberal, I don’t believe their stories.
reply
Report
on January 25
Subscribe 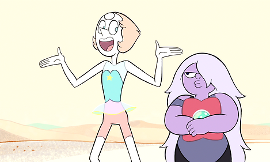 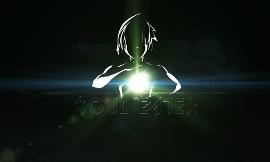 ONESHOT Got inspired by the song 'Behind The Wall' by Tracy Chapman, link her...
1 read 1 reader 0 by CrimsonMoon 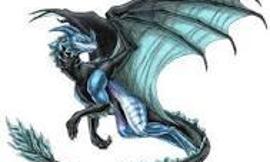 Hello! BobDaCool here. first off, these songs are going to be sorta like my F...
39 reads 17 readers 7 by BobDaCool 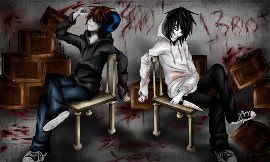 Look on Youtube all you want I am the one who came up with the medley.
6 reads 5 readers 1 by Noescaping 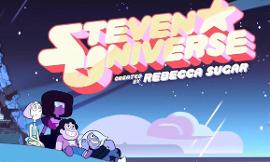 All the lyrics of songs in Steven Universe! Updated daily! These are not in o...
253 reads 33 readers 3 by DipperPinesShades 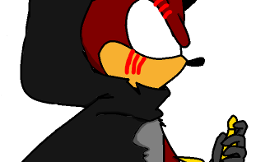 Okay this is just a thing about my old friend Chester or his name now is Lance.
12 reads 7 readers 3 by Noescaping 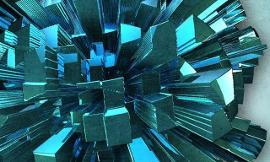 Here are some of the songs from frozen BOB STYLE!!! I hope you all enjoy!
133 reads 29 readers 45 by BobDaCool