funny stuff about warrior cats. like, secrets about how the cats really died and funny stuff. P.S: Only up to the 6th book. I might get the rest of the series but thats a pretty slim possibility.

Eywa.jiang published on May 041 read 1 reader 0 not completed 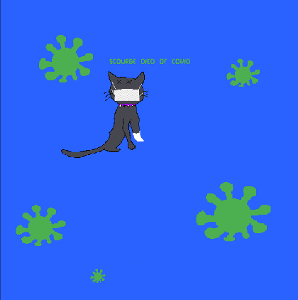 How scourge died and how Firestar lost his first life.

Once upon a time, Scourge went to a battle and got killed by Firestar but, in this story, Scourge is dying from another reason: Covid! If you want to know it all, then keep reading...

In the battle by fourtrees, Scourge was attacked by many cats. Those cats might be the sick and weakened shadowclan, or the Caats of thunderclan who inhaled the fumes of the fire. The claws raked scourge from all sides and then firestar appeared, ready to give scourge a blow that would send him to death. Before that though, Scourge let out a humongous cough and sneeze and Firestar backed away at the nick of time. "Get me a face mask!" Scourge yowled. Suddenly, a face mask is flung from the air. Firestar snapped his hesad around and stares at Cinderpelt. "WHY WOULD YOU DO THAT?!" He yowled. "Scourge has covid-19. We need to give him that face mask otherwise everyone else is gonna get infected to!" Cinderpelt repied calmly. firestar growled deep in his throat and slashed at Scourge. As he did, firestar gets covid too! He wakes up with a start and looks at scourge. He is unconscious. Fiirestar wants to kill scourge but he learned his lesson from that. He cautiously steps back and waits for Scourge to wake up. Finally, Scourge grans and sits up. He takes out his phone and dials 911 but by then, it's already too late. Firestar stares at the body in triumph. He Yowls and all the clan cats gather around him. "Scourge has died of covid. This disease is not normal. We shouldn't go anywhere near Scourges' body until we can be sure its safe." He mewed. He suddenly had an idea! he reached for his own phone and dialed: 032 945 1756(funeral service) and waited for the van to appear. "hello rocktail(the funeral service guy). I would like you to bury scourge and read out this page I wrote while we were coming to fourtrees. *rocktail reads the paper* The paper says: Scourge, the tiniest leader I've ever known is hereby dead because -- Covid killed him. (Firestar scratched 'I' out) he well be honored for his stupidity and dumbness. The clans will never forget him. Rocktail finished reading and does an amused snort. "Yes, I'll take him to the funeral service and I'll read this." "Ok" Firestar replies.

(I don't have any really good ideas other than this one. Pls give me some suggestions in the comments.)
Join Qfeast to read the entire story!
Sign In. It is absolutely free!
0.0
Please Rate:
0.0 out of 5 from 0 users

Eywa.jiang (Eywa Jiang)
10 quizzes6 stories3 questions14 polls9 pages
Be the first to add this story to favorites
▼Scroll down for more stories▼ 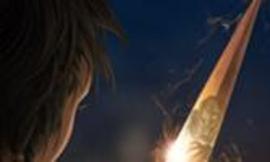 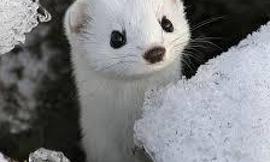 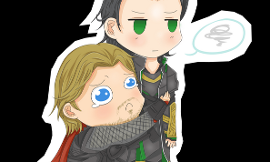 One day you are craving pizza. You order some online and since you were suffe...
10 reads 10 readers 4 by iFangirl 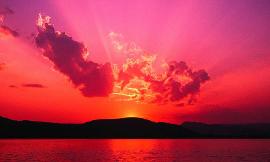 I'm gonna start posting quotes on here. You can comment your own and i'll giv...
237 reads 28 readers 31 by Gisselle 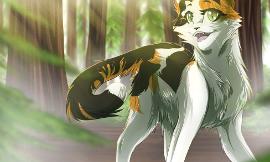 this is a lonely story and a bit sad with no food. lets see how we can survive!
1 read 1 reader 0 by lilykitypad The Big Book of Incorrect Quotes

Just as the title says. Just a bunch of incorrect quotes. I don't like long d...
9 reads 9 readers 1 by Neshian_Draws 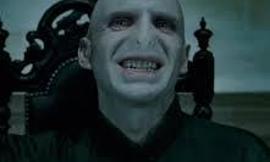 Voldemort is facing unemployment. He needs a job, because they ran out of mon...
91 reads 21 readers 6 by theplaidunicorn 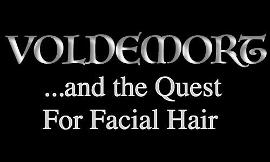 Voldemort and the Quest for Facial Hair

As you may know, Voldemort is a very hairless fellow. It is time for that to ...
43 reads 14 readers 0 by theplaidunicorn

After reaching a certain point numerous individuals started to think that their sex life is over and now they do not get to enjoy this heavenly pleasure again. Well if you are one of those then you are sitting on the wrong trai...
13 reads 12 readers 1 by shwetas

Playing in Minecraft: Noob to Pro