F.Y.I a wolfbit is a mixture of a rabbit and a wolf. Anyways, I hope you enjoy! 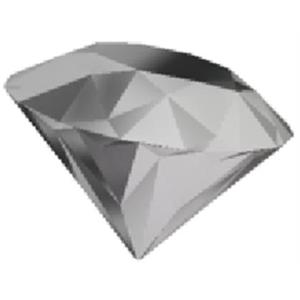 First, let me tell you a little bit about me. I was not always a mobian. I began as a science experiment. Something terrible went wrong and I turned into what I am now.

My name is Ezra, Ezra the wolfbit. I am a rabbit and a wolf combined. The scientists reported to G.U.N. about me. Now, I'm hiding from G.U.N. and I am a element. I'm
the element air and each element is equipped with a emerald. My emerald is grey and this is where my story begins.
I was walking through the woods looking for some berries or something. I heard a rustle behind me. I jerked my head around and kept walking. "Freeze! Stay where you are!" I turned around and saw a G.U.N. Agent. He held a gun and pointed it at me. I took a step back. "Don't move or I'll have to shoot!" He yelled. "You don't have to shoot. You're just commanded to and you follow along." I said. He raised his gun. I waved my hands and pushed him back with heavy winds. I ran away in the opposite direction. "STOP! Freeze!" He yelled. He chased after me. I ran until into a dead end. "You're trapped. Surrender now." He demanded. I turned around and frowned. "I don't want to hurt you." I said. He raised his gun. I ran up to him and punched him in the jaw. "Why you little..." He said. He pointed his gun at me and pulled the trigger. Luckily, he missed, but my rabbit ears are super sensitive. The gun shot was so loud that I fainted. I fell backwards against a tree. I saw him run away to get the rest of his team, but that was the last thing I remember.
Join Qfeast to read the entire story!
Sign In. It is absolutely free!
5.0
Please Rate:
5.0 out of 5 from 1 user

GoHappy
Yes I did add Sonic. Exe and Tails Doll in here
reply
Report
on July 27, 2014

GoHappy
Thanks. You'll like it even more when I'm done with it :D
reply 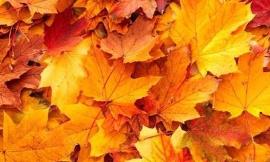 Evergreen Heights is protected by the Guards of Summer, Autumn, Winter and Sp...
11 reads 8 readers 0 by anonymous-user-WWRh9D 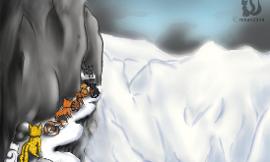 Sparrow's call will awake the Robin, that kills the tiger. But a Flame will s...
46 reads 6 readers 1 by Newskitty 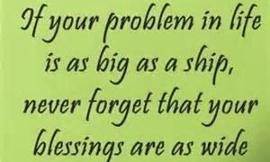 The Best story in the world!

This will be the best story ever! If you help us! Please read! Now! :D
83 reads 20 readers 9 by Writerunner 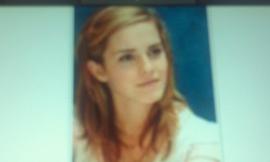 Created by my friends and I, you can give me ideas if you want :) POTTERHEAD...
166 reads 81 readers 17 by GlowingAndFading 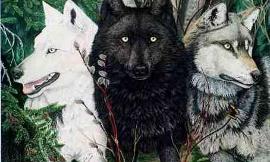 3 packs, one who dwells in the darkness, another who thrives in the light of ...
20 reads 9 readers 2 by the_shadow_lurker21 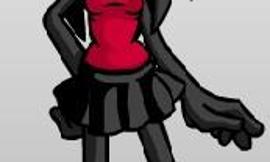 I decided to make a story about my OCs Crimson and Dusk.I may add other peopl...
126 reads 25 readers 36 by Cristallite

Eneron finds an unknown attic in his house, searching for something mischeveo...
1 read 1 reader 0 by Aalla29 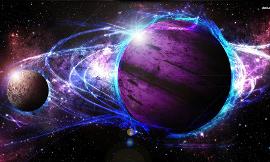 Here comes The end Of the world. Some people have survived. The "some" are ju...
5 reads 5 readers 3 by toughwolf3