This story tells when Forest and Athena first met. A cute little doggy story. It's a short story because when Forest met Athena it all happen so fast and quick, hope yall enjoy the story anyway!"

Forest was walking around the city getting sunshine in before it rains in a little bit, just then he saw the dog catchers.

"Uh oh!" Forest yipped. "if they see me without a collar they will put me in doggy jail!"

Forest ran in the other direction, that's when he bumped into a puppy. When Forest saw the puppy it turned out that the puppy was a female German Shepard.

"Hi!" Forest said. "if I were you I would not go around that corner, that is where the dog catchers are."

"Nice to meet you, Athena." Forest said. "my name is Forest."

Out of nowhere a net flew across Forest and it picked Athena up! The dog catchers found them!

Forest took two steps back and snarled deeply, as soon as Phil rose his net Forest bite Phil's leg with all his might. Phil screamed and dropped his net. Forest went over to bite the other dog catcher's leg, he did the same thing Phil did then ran off screaming. Athena made her way out of the net.

"My hero." She said smiling.

Forest tried so hard not to blush but he couldn't help it to at least smile.

"Come to Pup Stars with me." He said. "my friend, Webkinz can cook us something to eat. My two other besties Crystal_Drowned and RockLeeHusband is great at Paw massages! Living at Pup Stars is doggy heaven."

"Would love to." Athena said. "I'm a stray, but living at Pup Stars sounds fun."

"I use to be a stray too." Forest said. "but Webkinz found me and kept me as her own, then I became friends with Webkinz's friends, Crystal_Drowned and RockLeeHusband!"

"What are we waiting for?" Athena asked. "lets go to Pup Stars!"

When they got to Pup Stars, Forest introduced Athena to his besties.

"Nice to meet you!" Webkinz said.

"Pleased to meet you." Crystal_Drowned said.

"Glad to meet you." RockLeeHusband said.

And from there on Athena got her very own room, and she had a very good life.
Join Qfeast to read the entire story!
Sign In. It is absolutely free!
5.0
Please Rate:
5.0 out of 5 from 3 users

Horsesxvolleyball
14 dollars for what?
reply

Horsesxvolleyball
You go right on ahead! I believe in you
reply 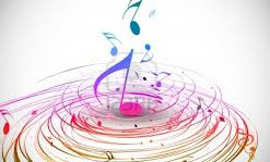 Lyrics to all my favorite songs! I hope that you will enjoy it! Why do I need...
32 reads 16 readers 3 by JasmineRose762 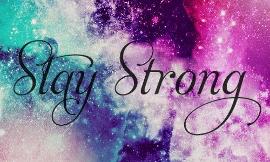 I just wanted to write something. I don't expect anyone to see this but...
8 reads 7 readers 1 by RedPills 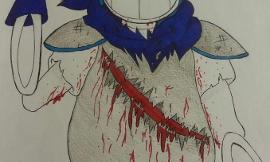 A story that I brought over from my other stuff, they seem to like it over th...
3422 reads 459 readers 50 by SillyPantsJackson 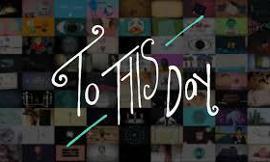 A beautiful life changing message, I love this poem. For all the bullied out ...
24 reads 22 readers 9 by becca01thebest 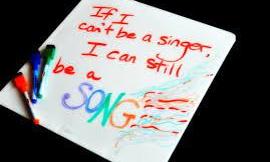 This story has lyrics to wonderful songs about hope, friendship, or other top...
13 reads 8 readers 5 by Marvel_Gleek 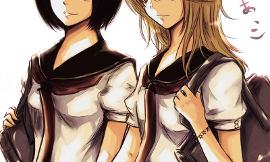 Its a story about two girl friends.One friend got jealous and other get died.
9 reads 7 readers 4 by Jarberra