Love is just a way of lose..Smiles are mask of the heart...And words are just shorter lies..Promises are meant to break along with trust..She is like me and she understands this...She looks at me as I am real..But the real question is...Is she? 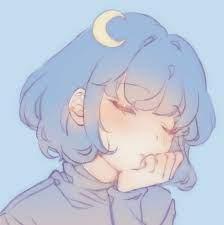 How Lovely- It's 3:47 in the morning and i'm wide awake..I couldn't sleep, but at the same myself.How could I sleep when tomorr- I mean today, I would be having to go threw another day of hell.Seeing the Jocks line up for the pretty and popular girls..Having the popular girls bully the quite or smart girls...And me?I'm neither.And thinking about it, where do i fit on the school roster?Another quite kid?
??? - "Having trouble sleeping?"
Said a voice coming from outside my door as I say a shadow leaned up against it and I sat aligned with that shadow on the door.
C.C - "Since when have I been able to sleep..."
The door opens and a girl with baby blue hair and a yellow moon clip sat polar from me.She turns to me with a gentle smile as she stood up, pulling me along with her.
??? - "When you sleep, time passes before you know it!"
C.C - "If you say so.."
??? - "I know so! So c'mon-"
She led me to my bed and layed me down on my bed which felt like a pile of clouds and less like the rocks it felt like before.She held my hand and started singing a very familiar lullaby.
??? - "The sky, always seems so bright...The Stars, find a way to light the night.Though heaven may be far above, I send this to you with all my love..The dark isn't so bad as it seems..."
She continued but pass that point her voice begin getting muffled and quieter until I couldn't hear anything.I forced my eyes open again and looked to the side of me..It was bright out and she was long gone.I looked to my side to see my alarm clock. 8:31? How is that even possible?I just closed and opened my eyes?I got up and got ready into my white and navy blue uniform and grabbed my backpack that was covered in pins,stickers,and patches.While I was putting my buckle up boots on I looked on my night stand to see a necklace.It looked like the one I say from the weird blue girl.I shoved it in my bag pocket and hopped onto my feet.I grabbed my phone and ear buds and without a word to my family left ready as ever for school.
I decided to take the short way to school which was an annoying path through the woods since I wanted to be able to see my art teacher, Mr.Lee.But something felt odd about the woods.The farther into the woods I walked, the more...Different it seemed.The differences got to the point where the trees were a lavender sorta color and the grass and leaves where snow white.Was I going mad?Or am I just seeing things- That's when I heard...Giggling?
??? - "C'mon Day! Run faster!"
Day - "Lui I'm trying!"
Lui - "Hurry or Zero is gonna catch us!"
A boy with short blonde hair and a that same blue girl I say before stood in front of me covered in dirt and leaves and twigs in they're hair.They looked like they were wrestling or something- Suddenly a wolf with red fur pounced onto the two and they were knocked over...Laughing?
Zero - "Y'all ran much faster this time"
Lui - "You cheated!"
The two guys had went on for a couple of minutes as the boy know as Zero turned into a human with red hair and red eyes and his ears and tail was still out and the girl petted his ears.I'm confused- What was happening here- I reached for my phone- Wait wheres my phone?I patted around where I thought my pockets were but I didnt have any pockets- I looked down to see my outfit had changed.I was no longer in that stupid itchy uniform- I was in a purple skirt and a black shirt that had long sleeves and an attached hood.My hair was in the same high ponytail and my boots now reached to my knees where I had a gun satchel with two daggers in place and another on my waist with two long swords.Zero had pointed at me.
Zero - "Who's she?"
Lui - "Who's how?"
Day - "The girl over there!"
The girl formaly known as Day pointed to me, her eyes looking straight in mine- The second I made eye contact she popped up in front of my as she seemed to be examining me- Both Zero and Lui pulled out there similar long swords and Zero's once orange eyes turned black.
Zero - "Who are you and what do you want from us!"
Lui - "Y-Yeah!"
Day - "Don't worry guys- She's with me!"
I looked at them in all confusion.
Day - "I sent her to sleep!"
The two guys put away there weapons and walked towards me.They both seemed much taller than they were farther away.
Zero - "So...Who are you?
I rubbed the necklace I had which was suddenly around my neck.
C.C - "I'm...C-"
Join Qfeast to read the entire story!
Sign In. It is absolutely free!
5.0
Please Rate:
5.0 out of 5 from 1 user 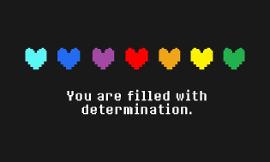 You are walking on Mt. Ebbot, you suddenly trip on a vine and fall what you f...
12 reads 8 readers 0 by WingedWish 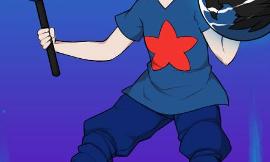 This is the story of a girl and her amazing powers, and this guy she likes, a...
15 reads 9 readers 0 by anonymous-user-lxs4ne

A short story about a girl who decides her human life isnt good enough and ve...
20 reads 11 readers 5 by Shadowkiller_frost 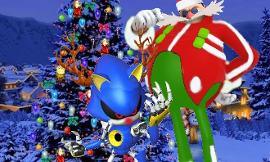 How The Eggman Stole Christmas!

Hey Guys! I Wanted To Give You Guys A Nice Gift For Christmas! Well, My Gift ...
147 reads 26 readers 21 by Fiendish_Heathen 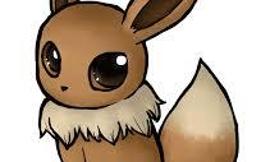 Nikki is an average eevee, until she finds out about the secret her family is...
3 reads 1 reader 0 by bussy 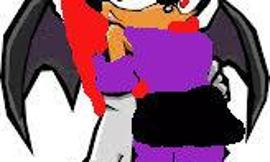 Sorry had to delete my old one but it's still the same chapters and stuff.
528 reads 62 readers 51 by Noescaping 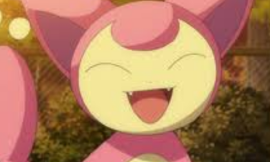 Most of This isnt true... But, theres some things that was inspired from a re...
5 reads 4 readers 2 by SkiiTheSkitty 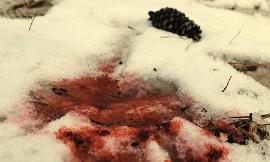 It's about a camping trip and mom averts danger good luck...
18 reads 18 readers 0 by anonymous-user-RCrx1B