Sarah Jones is a wife of one daughter. She waits for her husband who's overseas in Iran. She finds a letter one day where she worked at . She didn't know this letter can and would change her life forever. 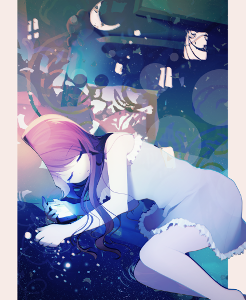 Seeing is for Dreaming

Sarah got up from her bed and looked. No husband.  She sighed " Oh Grey when will you return? The landlord is going to kick us out. Then we would have to move back to mothers house.  " she whispered and got up quietly. She didnt want to move nor did she had a choice. She had been working three different jobs to pay the bills. She was even more worried when her husband Grey went to Iran . When Grey was there with her she only had to work one job and different days. So at least one of them was be able to watch their daughter.  Thier daughter was only 4 when the World Trade Center was attakced. Sarah watched from her window and thought why would anyone do that to a nation. And because of it her husband was risking his life in Iran . It made Sarah mad that he was drafted . Then again , he said he always wanted to fight for his country .
Sarah got dressed for job at a cafe she worked  at .
She , before hand had put her daughter Lily on the bus for school . She walked down to the bus station since they didn't have a ton of money to pay for the bills but she was happy. She got on the bus and sat in her usual seat .
She sighed quietly and looked at the time and sighed again." Grey please come back home in one piece.  Please " she smiled always staying hopeful . She looked out the window at the snow and thought she saw her husband and had asked the bus to stop.
She immediately ran out of the bus and saw nothing but the bus had left.She sighed heavy " this makes the 100th time this week I've done this " she mummberd  quietly and ran to her work knowing if she didn't she would be late and fired. She slipped on ice and fell but got up fast and to her work. She did not want to be fired, expectly  now . She wanted him to come home she wanted him to herself

After a while she made it to work . She was scowled and surprisingly didn't get fired . She smiled and thanked her boss then went straight to work.
A man walked in and sat down watching her every move as like he was looking for something.  Sarah noctied the man and immediately told her boss , he just told her to deal with it.
Join Qfeast to read the entire story!
Sign In. It is absolutely free!
5.0
Please Rate:
5.0 out of 5 from 1 user

Belle_Delphine
i JuSt LiKe It OkI tAkE zE cOmPlImEnT
reply
Report
on June 24, 2019 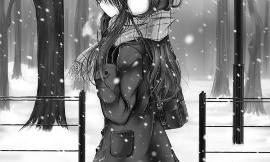 Hello again and you guys wanted another story so I'm making this one.One Day ...
18 reads 11 readers 0 by WolfieGirl12 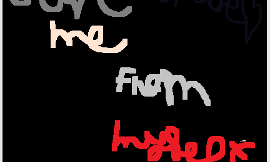 Save Me From Myself...

We Are Abnormal AU Max learned the joys of colours when she met Sibuna. But ...
14 reads 6 readers 0 by Furry_Ass_Crusty_Ho 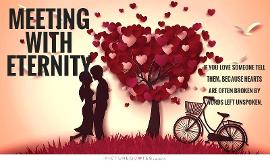 There's something about Edwin

A Sizzling Romance Eva Thompson is a strong, sexy and understanding computer ...
6 reads 5 readers 0 by MehaRima 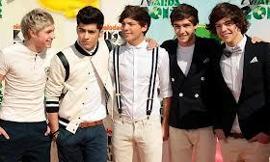 Chloe is Harry's sister, Addison is Louis's, and Cilla is Zayn's. It's a cute...
20 reads 17 readers 0 by ZiallLarryAndleyCashleyJalex 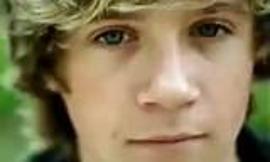 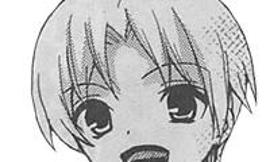 Ryou has a rush on someone. Who is this crush? well find out in the story.
42 reads 21 readers 3 by Ryou_Yoshizawa 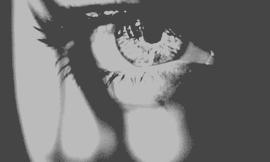 Kathy has a choice. Listen to the voice or never find true love. She just wan...
3 reads 3 readers 0 by abandonedchild

The Love Of Pokemon Trainers

The Past Of Mayla Dawn

USUK FanFic ~ Your Not Alone

Falling Into The Dark