A story from wáttpad about my character and camilo madrigal ^^ hope you enjoy!

Long ago, alma had watched her husband sacrifice himself to keep his family alive... Leaving her with three babies to take care of alone. Suddenly a woman with black hair, tan skin and blue eyes saw this sacrifice and saw how alma was in need of help so she created a candle that could never burn out and was able to give her children and any family members gifts.

Alma saw this candle and took it, holding on tightly not wanting to lose anything else. The miracle glowed with anticipation and helped alma to create the perfect home for her family, a home that came alive. The woman became afraid of how tight alma was holding on but never said a word as she knew that someday it would be dealt with.

Several years later, the woman fell in love with a man who had blue hair, pale skin and purple eyes. They had a daughter, but the woman was displeased with having a daughter and immediately told her husband to throw her out. The husband hesitated but did just so leaving his daughter out in the cold dark night.

After weeks of being alone, the baby girl was on the edge of dying when a spirit approached her "little one i can give you a gift... But it will also be a curse if you cannot control it... So be careful with what you use it for" it said and gave the girl her gift. The baby giggled, grabbing a woman's attention and the spirit disappeared hoping that the baby would be taken care of.

After 5 years of being take care of, the woman who named the baby carmen had to let carmen go. Carmen was sad to leave but she knew it was for the best. "Come on!!! Camilos getting his gift!!!" Carmen overheard some kids say and tilted her head becoming very curious, so she wandered to casita and watched as a little boy her age began walking down am isle full of people and up the stairs.

Carmen tilted her head as she watched Camilo touch a door handle and suddenly camilo was able to become other people and his door was made "I'm a chameleon!!!!" Camilo shouted causing others to laugh including his parents. Carmen slightly giggled to herself before seeing the candle alma was holding and somehow felt.... Connected to it. This uneasy feeling had carmen curious and she was determined to find out about her family, but first she wanted to watch the cute boy for a bit.

This was gonna be a new life for carmen candella (looked it up candella means candlemaker so later you'll find out why i gave her this last name ^^)
Join Qfeast to read the entire story!
Sign In. It is absolutely free!
5.0
Please Rate:
5.0 out of 5 from 2 users

thestanleyparable
im sorry that was uncalled for
reply 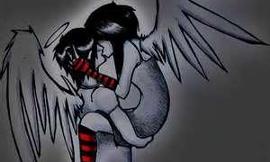 a boy dies and yeah sorry i dont feel like putting a description so just read...
147 reads 35 readers 6 by raegan515 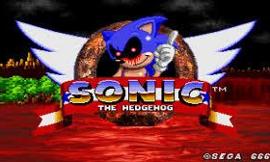 Sophie has always been good with technology, and especially- GAMES. But when ...
72 reads 21 readers 9 by Masubii_Chan 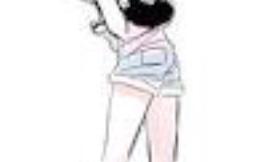 Lucy is just a normal girl. To learn more about her and Natsus personalitys r...
11 reads 6 readers 0 by Some.person.done.account

death wont stop my love for you 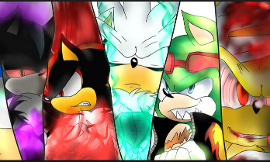 You- a human- fall into a mysterious portal that sends you into the sonic uni...
248 reads 40 readers 45 by Dat_One_Crazed_Fangirl 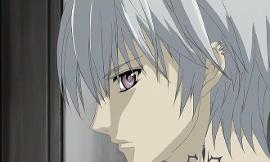 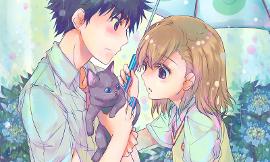 Here is a list of all my ships, Their current sailing status, And why I ship ...
103 reads 25 readers 23 by BlueTheQuizWhiz97 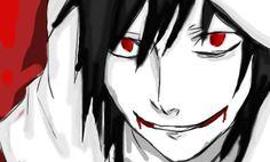 I have decided to continue with this story and put in parts on though to the ...
199 reads 34 readers 2 by gedmonds55