A new kit is born in Mountainclan, but he is cursed! Will the clan fall? And can he ever rid himself of his horrid destiny? 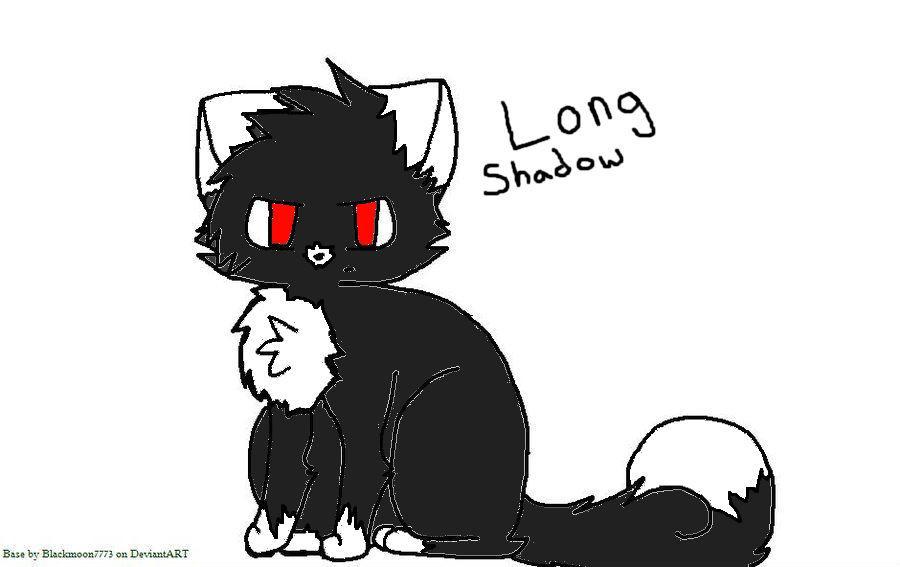 AlwaysBeInfinite
LOVE the story! Its getting so exciting!
reply
Report
on September 03, 2014
Subscribe 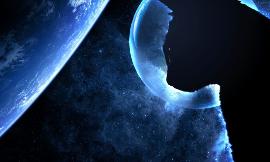 This will show you what cat you would be from Warriors! (Made up cats.) Go th...
182 reads 28 readers 26 by DipperPinesShades 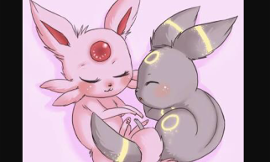 Hoi~ do you have trouble writing songs? Well not anymore, I made this to help...
9 reads 5 readers 1 by WolfRavena_CharaLover_UT_FNAF 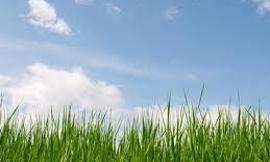 How to be cool

This is the guide for you! You wanna be cool? Then read this awesome story!
40 reads 18 readers 6 by legends.up.to.me 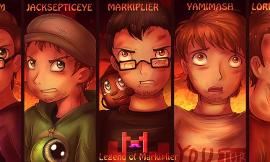 be warned that some swearing is involved however this is a comic on deviantar...
3 reads 2 readers 0 by Noescaping 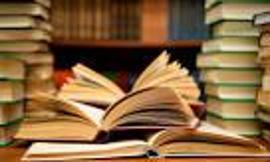 A fairly short piece talkng about the cruelty of authors. Based off of Leonar...
11 reads 10 readers 2 by Kanya888 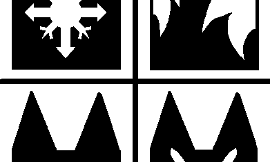 This is about four made up cat clans of mine. They live somewhat near the ori...
37 reads 20 readers 10 by Frostgoddess

Random Story I Have To Write

The Fire Within Us

Wings of the Darkest Ocean