Essay the i made for my class just really random it kinda weirda most of them are from 7th and 8th. I suck at writing so enjoy!!

My topic is people from LGBT. LGBT stands for lesbian, gay, bisexual, and transgender and along with heterosexual, they describe people’s sexual orientation or gender identity. These people I will be talking about were dealing with people who didn’t accuse gays or lesbians or transgender.  My first person is Babara Gitting, the next one is Bayard Routine, finally Havey milk.
Barbara Gitting was a gay activist. “Yes, she was in an equal loving relationship Tobin.” She helps homosexuality being removed from the American Psychiatric Association. Legend has it she would hitch-hike to New York at the weekends dressed in male drag. Gittings headed up the New York branch of the Daughters of Bilitis (DOB) in the 1950s - the USA's first lesbian civil rights organization. “In the 1970s, she was a prominent member of the American Psychiatric Association’s fight to get homosexuality removed from the list of psychiatric disorders.
In 2006, The APA recognized her work by awarding her its first annual civil rights award.”
Bayard Rustin was close to the advisor to Luther King.  In his prison record describe him as an “admitted homosexual”. Who helps increase our civil rights. Bayard Rustin, who is not only gay he is black and deals with discrimination. “In 1948, Rustin served time in prison for refusing to go to war.” “one reason, perhaps, why Rustin hasn’t received the same recognition as others in the civil rights movement. He died on August 24, 1987, in Manhattan, New York, NY. Walter Naegle, right, became partners in the 1970s and were together until Rustin's death.
Harvey Milk was born in New York in 1930 and became a prominent gay rights activist.  He forms his guy activism voice after moving to San Francisco in 1972.  In 1972 because the only gay person to be elected to public office.      He had previously run for the seat twice, unsuccessfully.  Joseph Scott Smith was a gay rights activist best known for his romantic relationship with Harvey Milk, for whom he was a campaign manager.  He dies on November 27, 1978, in San Francisco, CA. he shot and killed by Dan White.
Join Qfeast to read the entire story!
Sign In. It is absolutely free!
5.0
Please Rate:
5.0 out of 5 from 1 user

weird_animegirl (tracye w.)
4 stories5 questions1 poll3 pages
Be the first to add this story to favorites
▼Scroll down for more stories▼ 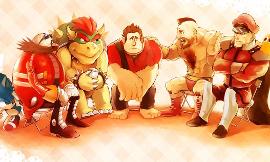 This story is to relate to all gamers alike so this is my personal little mes...
19 reads 18 readers 2 by Noescaping 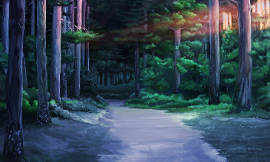 Kyle was a great kid with a good heart but then his mom dies and his dad lose...
13 reads 6 readers 3 by JayCity02 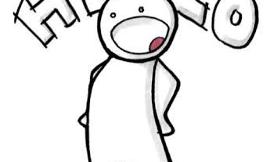 Pulling Through (Not finished)

Dina Rodriguez and her father, Marco, got evicted from their small city apart...
9 reads 5 readers 1 by GalacticBiRavenclaw

Someone Please tell me how to Improve my Writing

I want to improve and I'm bored. Be as critical and honest as you like- not m...
27 reads 17 readers 21 by sapphirethehedgehog 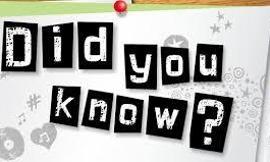 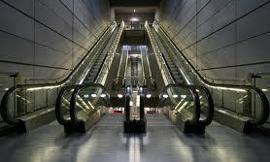 This is a revised edition of Bloody Head. It probably won't make the story be...
6 reads 6 readers 5 by Kirby

This is something I have worked on for almost a year (mostly because I'm lazy and "didn't have time") please do not judge this, THERE WILL BE A PART TWO! (maybe).
1 read 1 reader 0 by KittyKat5379

qfeast can sniff my farts hahaha. making we write a description like i want to. it's a free country man just lemme talk about smells
10 reads 9 readers 1 by airforce_recruiter

about a boy who first started school and a girl is also in this. (can't tell you anymore you have to do it your self, By reading it ^^ yes it's A creepypasta edition! so i really hope you like it! Also! there might be other oc ...
7 reads 4 readers 0 by BENYOI

Dark poems not for younger kids violent and graphic in so...
40 reads 13 readers 4 by Jane_The_Killer1

how to turn online off!