By Horn and Wing

In a land where unicorns and pegusi roam, a dark force has risen. While the rulers plan for war, two best friends - who are also princesses from separate kingdoms - set out to stop the darkness before it destroys all they have ever known.

SPECIES
Unicorn- horses with long, straight horns growing from their foreheads and tails like lions. They are generally sturdy, muscular animals with plenty of stamina and tough hooves that are sometimes cloven.
Pegasus- horses with feathered wings. They are smaller than unicorns. Their heads are slightly dished/concave, like an Arabian horse's. Pegusi are agile and have keen eyesight.
Hippocampus- horses that have the back end of a fish or dolphin rather than hind legs or tails. They have long, narrow faces and gills in their necks near their head.
Hippogriff- a creature with the front half of an eagle, with an eagle's legs and talons, and the hind half of a horse. In Paimere they are known for being a warlike, bloodthirsty species.

In addition to these there are the unisus, a pegasus and unicorn cross, who have their own kingdom. Their kind is diverse; some have wings or horns, others don't. They tend to be rather aloof, since in the past unicorns and pegusi have been viewed as "pure" and the unisus as not-as-good.

KINGDOMS of PAIMERE
Vandylyna- the realm of unicorns, it occupies western Paimere. This kingdom is split by Paimere's largest river, the Lyrean River, and has the lower half of the Paimerean Plains and mountain range. Vandylyna also has lots of deciduous forest. It is the largest kingdom. Their colors are maroon and green. The capital is Vannas.
Rulers- Thez and Reava Aqaer, of Spiral Castle

Dylanea- the kingdom of pegusi, located in northern Paimere. This mountainous kingdom has pine forests and most of the Paimerean Plains. To the far north there is tundra and glaciers. Dylanea is the second-largest kingdom. Their colors are white and sky blue. The capital is Lyade.
Rulers- Muluvay and Aithne Dylous, of Cloud Castle

Atlantyn- the realm of hippocampi, has a southern strip of land and a small chain of islands but is located mainly in the Paimerean Ocean. Their colors are indigo and light coral. The capital is Alatan.
Rulers- Zerion and Zambion Wayr, of Coral Castle

Jaert- the kingdom of the unisus, located in southeastern Paimere. It is thickly forested and has a small mountain range. Jaert is the third-largest kingdom, but only half the size of Dylanea. Jaert's colors are black and navy blue. The capital is Rael.
Rulers- Kyer and Klandya Jaer, of Midnight Castle

Flynan & Olynan- the land of hippogriffs was originally one kingdom called Hipynan, but finally split years ago after a war. They lie to the east. Flynan is mountainous and dry. Olynan is mostly flat grassland, with forest to the south and a branch of the Lyrean River. The current rulers are siblings. Flynan's colors are orange and yellow, Olynan's are grey and gold. The capital of Flynan is Frelaan and Olynan's capital is Ombran.
Rulers-
Fyrele Flyn (Flame Castle, Flynan)
Embyr End (Wind Castle, Olynan)

In the center of the continent is Paimere Capital, a large, grand building where the rulers will hold meetings in times of peace.
There are smaller kingdoms within each realm, where 'secondary royalty' lives - high ranking horses, like nobles and descendants of ruler's siblings, and small royal families.

(NOTE: This story is about anthropomorphized horse-related mythical creatures, and so I've included a glossary of sorts at the end to help those of you who aren't very familiar with horsey terms - words such as stallion, mare, mane, etc. Made-up words for the story are listed there also. Plus, if you aren't into that kind of stuff now you know and you can wander elsewhere on the internet.)
Join Qfeast to read the entire story!
Sign In. It is absolutely free!
0.0
Please Rate:
0.0 out of 5 from 0 users 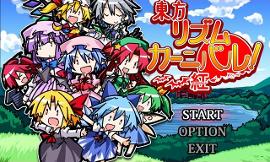 Well this b*itch dosent LET me write Thanks to his or Hers rules!so find it o...
17 reads 8 readers 4 by ZodiacAnimeFreak

Hello and these are my theme songs so yeah...i hope you guys ENJOY this! :3
56 reads 15 readers 50 by Crystal_Drowned 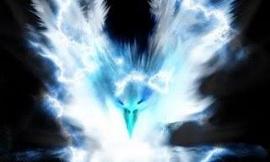 The Power Within Me.

Lake is BACK! With the powers to change the proprety of something she fights ...
6 reads 6 readers 8 by threebeltking 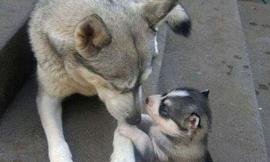 Animals of this age.

I started making this a while back. If my grammer sucks, SO SORRY! I am reall...
2 reads 2 readers 0 by Josieposie 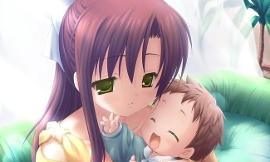 The Guardian of Infants

Yuuki goes to a tour with her friends but gets captured by few people of a vi...
26 reads 7 readers 5 by orangeade 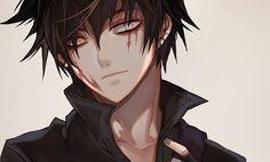 hello so you came to hear my story well lets start from the begaing my name...
25 reads 12 readers 0 by winterblood101 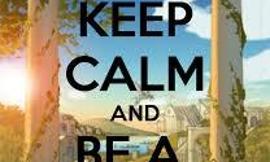 This is a Percy Jackson / Heroes of Olympus. Host is Aphrodite!! Read and enjoy!
32 reads 12 readers 6 by Fan_Fic_Author

This is one of my many character generators. Instead of generating a dragon o...
63 reads 11 readers 10 by GalacticBiRavenclaw

Voldy Plays Yet Even More Mc

Voldemort and the Quest for Facial Hair

Voldemort and the Missing Servant

Voldemort and the Stolen Recipe