In each chapter, I'll write a letter to a fictional character. It can be from a movie, book, TV show... whatever. You can comment and try to guess what character I am talking about in each chapter. Good luck!


You're such an optimist. You look on the bright side of everything. It's too bad that no one really likes you. Except for your best friend. You're really nice. He only has two friends. It's because he has a disorder. But you took him under your wing. Even when he gave you a useless piece of trash for a present, you didn't complain. You're nice to everyone, even though some people aren't that nice to you. Your neighbor, especially. He's a jerk. He yells at you every chance he gets. He's snobby. He hates you. He hates your friend, too. But you like him anyway.
You have another friend. She doesn't fit in. But she's super smart. She needs some special things in her home to accommodate her. She doesn't come from where you live. She's always building a contraption of some sort. But even she gets tired of you sometimes. You wear her down. You have good intentions.
You get ripped off by your boss. He makes you work for free. You want to be his friend, though. He takes advantage of you. He'd risk losing you to his archenemy if he realized he had a chance of winning something. He's constantly competing with his arch-nemesis for power. He is power-hungry. He's too greedy. I don't understand why you like him. You're willing to get hurt for him. Any time he does something bad, you forgive him.

MysticMedievalSamuraiPrincess
Join Qfeast to read the entire story!
Sign In. It is absolutely free!
0.0
Please Rate:
0.0 out of 5 from 0 users

GalacticBiRavenclaw
Well, think of a movie/TV show/book that has:

-Two girls who used to be friends, but one abandoned the other one.
-The one who abandoned the other girl went off to become a hermit and live in isolation.
-When the abandoned girl came to get her, she got hurt and was left slowly dying.
-Her crush carried her to a place where she was trapped in a room by the man See More▼ she thought she loved.
-A funny and cute little guy saved her.
-She sacrificed herself for her former friend.
reply
Report
on May 21, 2015

Kanya888
The second one is Henry!
reply 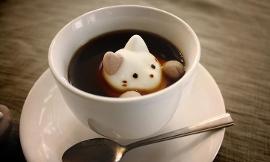 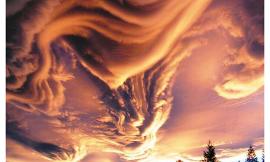 This is my character generator for boys and girls. Please tell me about your ...
409 reads 50 readers 27 by rrnnpp

I hope you guys enjoy this because i try my best and plz ask what should the ...
8 reads 7 readers 8 by Crystal_Drowned 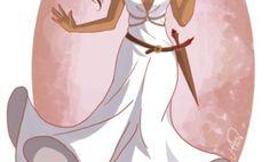 The third in the 'series' of the PJO characters returns. After Piper's disap...
8 reads 6 readers 0 by ArtemisMoon91904 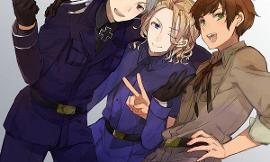 I wrote this with my friend while we were bored on a Friday night and thought...
1 read 1 reader 0 by Fandomtrash156 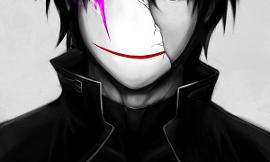 Just a short story I wrote. The title is not set in stone and likely to chang...
7 reads 5 readers 2 by Cristallite 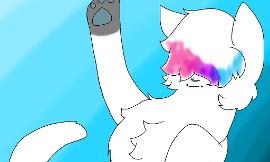 Guide Me Into Death

Ashton opened her eyes, swiping her way through the water. Which way was up? ...
17 reads 15 readers 3 by your.cool.grandma 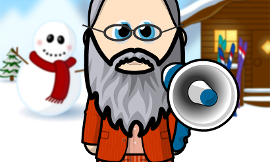 IT'S CHRISTMAS! Well, this month anyway. Last issue wasn't much of a success,...
67 reads 16 readers 8 by rrnnpp

Pamphlet for the Mystical Academy for Witches and Wizards

My Let it Go parody (Let Us Go)