This all started with the war and the dictator ship yes you may think I was the cause of all but it started 500 years ago. 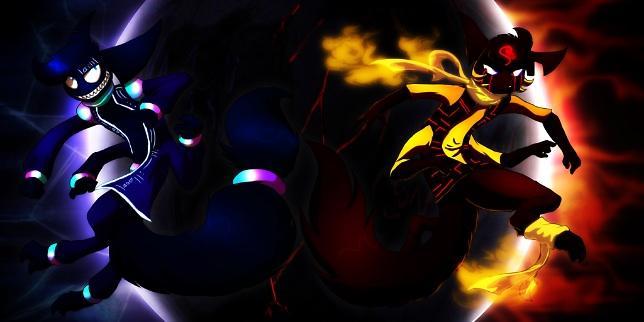 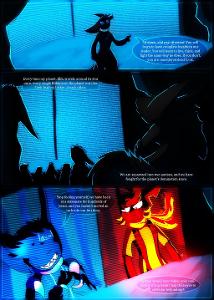 [Blikkims are the real species of dominant creatures on Blik, but both nations hate each other so much they would rather call each other a different species than accept they are alike in any way.]

They are siblings, but only the oldest survivors on Blik and the dictators themselves know that. The ones that do know about it are silenced, but even the strongest government force cannot keep rumors and conspiracies from spreading. They are the ones who caused all of the chaos on Blik. However, that is a story for later.

EDIT: Just typed this in a comment... don't want to lose it! OTL

The chaos began when a king had two twins, the power was given to Aak, when she was the first born, but only barely. Kaa did not mind, but when Aak showed she didn't want to be ruler, and proved to be a bad one when it involved keeping the spirits and morality high since she didn't want to be responsible for billions of Blikkims' lives, Kaa wanted to be leader. She wanted to give the rank to him and was completely willing to do so, when the king reminded them of the sacred family rule that the firstborn would take over as ruler. Neither of his children liked that rule, but Aak loved her father so she respected that. Kaa, on the other hand, thought it was selfish of the king, and plotted to create an uprising to show that the king's rules would never last and could be easily broken. The uprising broke many of the king's sacred rules, and Aak was shocked that such a thing would happen. Kaa's uprising grew far and wide, and extremely violent. Soon, half the planet would on his side, hungry for a change and a good, powerful leader to replace his sister, and he asked Aak if what he was doing was pleasing her in any way. Aak was appalled with the violence and hatred instead, and rejected everything that Kaa had done, and she finally realized why she was meant to be ruler. Aak changed the way she thought of being ruler and knew she was the true ruler of Blik, and she scolded Kaa because of what he had done. Kaa was enraged and heartbroken, and murdered the king in his anger. Aak banished Kaa from speaking with her directly ever again, and Kaa had created his own kingdom, and eventually, both sides had turned into absolute monarchies, or dictatorships.

Mass killing was involved, and at one time, nearly every single Blikkim on Blik was murdered, whether it was because they refused to take a side, or if they refused to switch to the opposite side if their land was taken over. So many Blikkims were murdered in cold blood to show the government was all-powerful, and brainwashed the citizens, and that the civilians should give their eternal loyalty to their own side. Once each side realized what they were doing was giving themselves a disadvantage over the other, murdering their own civilians for no reason, they stopped, and began to reproduce in ink instead of naturally, it was hundreds of thousands of times quicker, and soon, every Blikkim on the planet was born in ink.
Join Qfeast to read the entire story!
Sign In. It is absolutely free!
5.0
Please Rate:
5.0 out of 5 from 1 user

This is my point of view of my best vacation ever!! Las Vegas, the adult pla...
3 reads 3 readers 0 by AngieThigpen 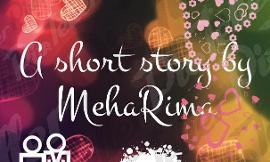 Berty & Maggi Those became their only identity after an incident stroked the...
2 reads 2 readers 0 by MehaRima 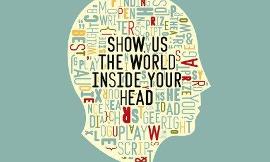 The Drabbles of I

I write quite often, usually random short stories and such. The majority of t...
1 read 1 reader 0 by Miss.Red 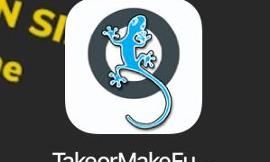 How To Get The Qfeast App (Unofficial App)

This Isn’t An Official App. I Just Found This Trick That You Can Do If You Ha...
11 reads 8 readers 1 by Number1Pro 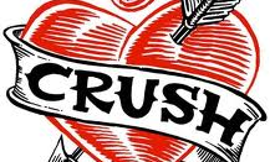 I have seen so many quizzes about what too do about your crush and it doesnt ...
15 reads 14 readers 2 by LiL.Looking 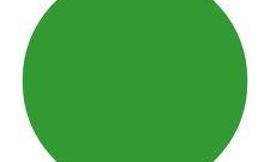 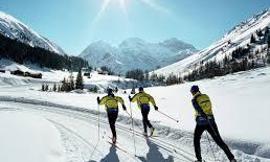 This is a narrative about a time when I participated in one of my first cross...
3 reads 3 readers 0 by Mcdazzle2000 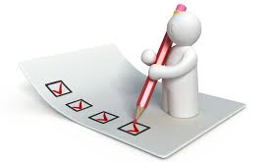 How to clean your messy room in 15 minutes and only have 7 steps!

So sometime your mum or dad will say CLEAN UP YOUR ROOM IT IS A MESS and you ...
169 reads 37 readers 8 by wetpuppy

Other Stories from chaos