All this is, is explaining my character Emiko's backstory along with her non-canon lover Zero.Also excluding her sister that is canon and including her original and still canon brother Tomura Shigaraki {Tenko Shimura} but not in the image i'm currently going for since my sister Ayano is using this character {that belongs to me} So I guess it's just an explaination of that.

Akari Shimura {Shigaraki} under the undercover name of Emiko Tsunade, Is a 17 year old- {her birthday was on the 1st - 2nd of April so canonly she's 18} UA student trying to become the number one hero!She had this dream as a kid when she found about her quirk of Light Energy - The ability to take any type of energy sources {Other quirks,food,heat,solar,water,wind,ect.} And turn it into her own energy to transfer to her own!She doesn't TAKE the energy she transforms it into something else to use herself.Side effects of this ability is if she stores to much of this energy for a long period of time then it will cause - Dizziness,Tiredness,throwing up blood,and Fainting. -
Explaining her whole backstory will be extremely hard so i'll attempt to simplify this-
When Tenko killed off the family, Akari{Emiko} wasn't present at the estate. She was at a playdate with her canon sister -Yami- and when she got home everyone was gone or dead.She looked around for Tenko's body but couldn't seem to find it so she did what she was tought to do- Call the police.When the police arrived she got questioned and put under a DNA test and Lie detector test.When the police noticed that she was clueless on what had happened they sent her off to the closest family she had, Her sister.She grew up in search for her brother and in memory of him.She hated being told that she needed to let it go because the dark thoughts would cover her light and she soon grew to learn to fake it.Say that her light is brighter than whatever came her way but knowing deep inside that it wasn't true.{Skipping parts where she meets my Sister Ayano's Oc} Years later her foster mother died of "Natural Causes" and Father soon fell in love with a very...Odd woman.She signed her up for a program.It was similar to the hero program that Hawks and Dabi went to but it was the exact oppiste. It was a program not for rising heroes but for rising Villains. So technically she got sold off.The program was run by AFO or All for one and her trainer was a light blue haired boy in a black hoodie.{Y'all should know who im speaking of}.After years of the program she was sent off on her first misson {That she goes through with Ayano's Oc}Meeting her partner Kamiko and going threw the UA hero course and being a somewhat spy for AFO.
She originally was meant to go with Kamiko AND Yami but for the purpose of Ayano's stories she isnt't Canon for these kids of things-.SO technaclly she's somewhat my way of being the UA traitor.And that's where she meets him...
Join Qfeast to read the entire story!
Sign In. It is absolutely free!
5.0
Please Rate:
5.0 out of 5 from 1 user 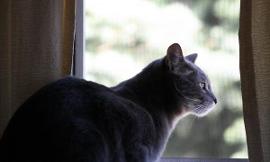 about a lazy house cat with a daily routine. But one day, everything changed....
19 reads 5 readers 0 by tigerstarfire 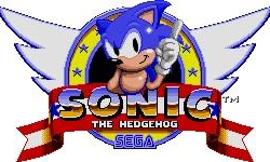 Maybe not Holiday perhaps a break is more suited...

My 'Holiday' to Spain was quite.... Extra ordinary in some words. In some cas...
7 reads 7 readers 0 by Kellis_reid 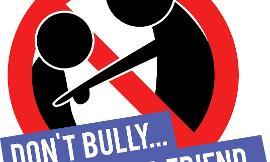 My Thoughts To The Haters And Bullies Of The World. 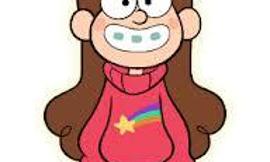 Is my Friend Lol or Cray-Cray? 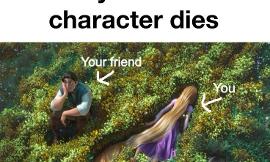 Create Your Own Book Character

Just do what the chapter says and you can decided your book character.
156 reads 20 readers 4 by Hanuel

[REQUESTS ARE CLOSED, MEANING I AM NO LONGER ACCEPTING ANY AT THE MOMENT] A l...
106 reads 35 readers 17 by Shadow_Akira

Things To Do When You're Bored

I've seen some stories like this around and thought I'd make my own. This wil...
18 reads 11 readers 1 by GalacticBiRavenclaw

I decided to put an end to mine and my now ex-bestfriends on going silence.
10 reads 9 readers 0 by pingpongvcgh

If you are a fan of Warrior cats, then you must know Princess. What if she decides to join Thunderclan? Will stuff change or stay the same? please don't be mad at me if you don't like princess's warrior and/or apprentice name a...
1 read 1 reader 0 by Horsesxvolleyball

Jeremy was abused all through his childhood by his father...
44 reads 11 readers 0 by Azura_stories