The GermzillaOffical experiments are tests that people were forced to take for unknown reasons. 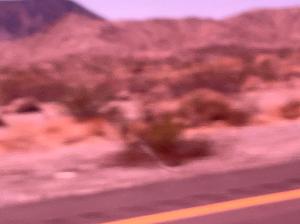 The GermzillaOffical City Expiriments were done in the Nevada Desert, But Since it wasn’t their Country’s property, It got discontinued. It was a military plan to make better soldiers. It went good at first, But then it all went downhill. Three civilians were taken at the facility at Fort Rack. Or GermzillaOffical’s home for military personnel and protection base. This facility was built on the other side of a mountain, Which is now called Hayford peak. Now you might be thinking, How is that even possible? Well, it’s actually inside of the mountain! The facility was destroyed in 2004, But the mountain is still there. Of course, don’t go looking for the facility as it isn’t there anymore. The three civilians taken there were tortured. The 2 we will call Cowboy and brain. The 3rd one? Well we haven’t given them a name yet. REMINDER: NONE OF THIS IS ACTUALLY REAL. Cowboy and brain’s arms were ripped off. They tried to replace new ones, but they kept falling off. These tests included a ton of blood lost from Cowboy and Brain. 1 week after those tests, Cowboy and Brain passed away. The 3rd one found out and was never seen again. A search party was made, Helicopters and humvees were searching for them, but never found them.
Join Qfeast to read the entire story!
Sign In. It is absolutely free!
0.0
Please Rate:
0.0 out of 5 from 0 users 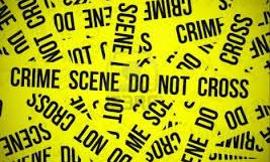 This is the story of a woman and her journey into madness. watch as she turns...
8 reads 4 readers 0 by meMEme13 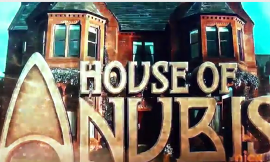 Previously on House of Anubis: Nina was turning to Senkhara well it was Senkh...
7 reads 4 readers 1 by HouseofAnubis

Meet Charity and franabell Orphans until one day.. Will they all change or wi...
5 reads 5 readers 0 by WolfRavena_CharaLover_UT_FNAF 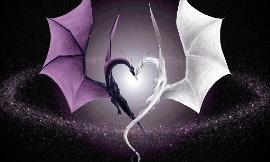 This is about crystal the hedgehog past, and of course i changed her past bec...
5 reads 5 readers 2 by ZodiacAnimeFreak 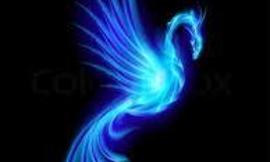 the fort under grond

this is completley random and kinda long im working on making the story shor...
0 reads 0 readers 0 by abbyzoe 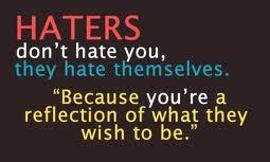