I AM my characters

This is mostly just a book for me to talk and complain about a certain topic. MAY include some ranting. If I mention you for some reason and you take offense, I'm sorry and please just tell me so I can fix it. 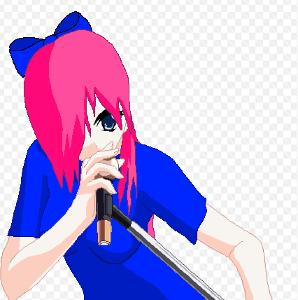 Me and My characters

(The picture is just a random pic of Frostgoddess)
Ok. I don't know if this happens to anyone else, but when I roleplay, I get so into character that I feel what my character feels. I'm sure a lot of you already know what that means. I'll give some examples though...
That one time when Manic had broken up with Gina and Leat heard that he had been beating her up, she was confused. She couldn't understand and was trying to convince herself that Gina was lying. I felt the same way.
When Kameo reminded Sorla that she was only his 4/5th girl(can't remember if there was another one...), Sorla flew away hurt. Her sorrow and frustration got the better of her and she even began to cry for the first time in public. That whole time during the roleplay, when I wasn't typing, I was staring at the ground trying to hold back tears.
When Leat learned about how Luna's wing was cut off by Sleet. Both leat and I were met with guilt that we were unable to stop them, and a hatred for Sleet.
It's not all negative though...
Like when Mephiles (FINALLY) asked Sorla to go out with him, she was surprised and nearly overwhelmed with joy and a bit of excitement. I was shocked too, and after the roleplay I had started running around the house excited and joyfully. ^.^U (Unfortunately, @Mephilesthedark made them break up not too soon after. This crushed Sorla back to her normal state. I'm still kind of mad at him. >:|)
Those times when Tael was fighting Kameo(I admit, this one IS a bit negative...), I'm sorry Kam, but I had too much fun trying to kill you. X3 And so did Tael.
When Rosy(this one is a recent incident) attacked her cousin Anthony and Serena finally showed up and stopped her daughter(the feelings were while I was controlling Serena), I felt calm yet angry and disappointed in the little girl, and I felt the need to calm her down.
If you didn't know what I meant earlier, now do you get it?

Weiss_Schnee
Having read this (for some strange reason why) I now feel guilty that we've not had the chance to RP together to learn more about our OC's! :(( :((
reply
Report
on October 12, 2014
Subscribe

I hope you guys enjoy this because i try my best and plz ask what should the ...
2 reads 2 readers 0 by Crystal_Drowned 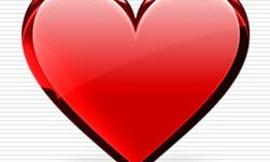 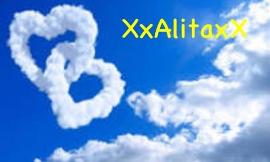 it's time to say good bye 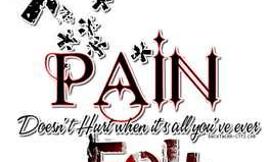 The World From My View.

This is the story of my everyday life, what I go through, what I think about....
12 reads 12 readers 4 by Homestucker 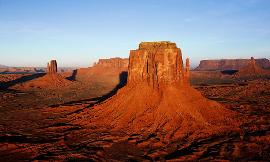 the story of zum world

hello another oone of my childrens storys you will find that this one is rela...
15 reads 7 readers 0 by briana

This is a P.O.V story, about how the animatronics REALLY felt during the Bite...
68 reads 28 readers 15 by breann.west.5 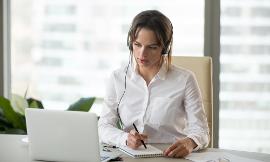 This article sorts out about fundamental preferences of recruiting a Document...
1 read 1 reader 0 by Thagore

The Story of Five Nights at Freddy's: Mobian Style

Random Songs. Try to guess what they're about!