Andromeda is part of a special police force for 7-20-year-olds. She specializes in going undercover for schools to protect important children. After protecting many schools, Andi is starting to discover some dirty secrets about her agency. 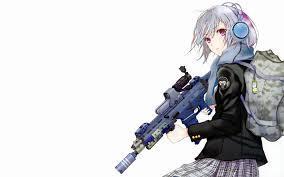 All_hail_Melon_King
You would be a great author one day.
reply
Report
on March 02, 2018

Elleyd
Is that a good thing?
reply 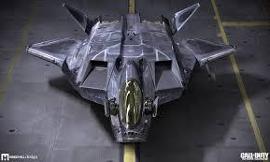 Fly high in the sky

Nick is not some nomel teenage he a werewolf and is the top of his class so ...
11 reads 4 readers 5 by Darkwolves 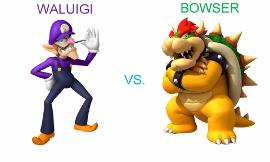 Can Broken, the new girl, try to make amends with Rose, or will hatred keep t...
18 reads 7 readers 0 by ProjectBlueJay 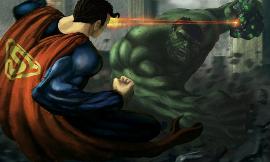 Superman Vs The Hulk 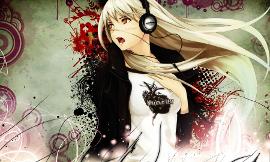 Rebecca Shores is an ordinary girl. But when she and her best friend Ryan are...
5 reads 4 readers 0 by Widowmaker2066 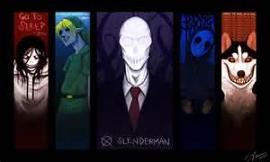 Marbles is on the sofa, writing a letter to Bella. She suddenly hears a loud ...
14 reads 12 readers 0 by Rainbow_Fluff

a giant Unicorn! How do we stop it? It's an apocalypse! What do we do?
6 reads 4 readers 0 by Straightajonah 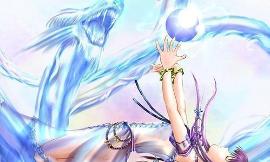 Shine Above the Leaf

This story follows the lives of 3 siblings from the Village Hidden on The Moo...
14 reads 7 readers 0 by sakura14332

To prove how much he loves his friends , and his Crush, K...
5 reads 3 readers 1 by orangeade

The Fire in our Hearts

The Magic of Corruption

The Insanity of Love

The Creation of a World

The Tragedy of Avilla Antagna

The Lancaster House in the French Revolution

The Lady of My Lake

The Truth behind High School