Rockkit knew she was diffrent. She knew she wasnt meant to be a clan cat. Now she has to make her mark on IceClan, woth her best friend, her best enemy, and thee hot Toms. Can she survive the battle? 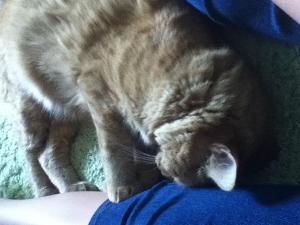 "I'm bored," Rockkit mewed.
"Me too," Jaggedkit agreedd. "Wanna play clan?"
"Sure, sounnds great!" Longkit meowered. "I'LL be Eaglestar."
"I'll be Willowfur," Sunkit declared.
The four young kits of IceClan were sitting outside. Greenleaf was just about  over, annd most of the landrunners were  out of camp. The queens and the elders were snoozing on the warm stones. Even thhe meedicine cat, Lilacbreeze was out with her apprentice collecting herbs. That being so, the poor kits  must play by themselves.
"You can't be Willowfur," Jaggeddkit snorted. "Willowfur's a she-cat!"
"That means only Rockkit can  be Willowfur," groaned Longkit. Rockkit smirrked and lashed her blue tail around.
"Isn't it so terrible that you guys weren't born she-cat?" she sighed innocently.
"Fine, you can be Willowfur," sighed Longkit.
"I'll be Ceedarpeelt!" meowred Jaggedkit. Sunkit frowned now, his golden fur bristling.
"Well who can I be?!" he growled.
"You can be a stinky old  medicine cat!" snoorted Longkit.
"Come agin?" Rockkit jumped when she realized that Lil;acbreeze was behind her. Lilacbreeze had a lilac coat and blue eyes that were now narrowed. Behind her was her apprentice, Cloudpaw.  Cloudpaw's fur bristled and she was holding beech leaves, all overflowing with herbs.
LLongkit went hot. He muttered, "Sorry, I mmeant the nice heelpful medicne cat who only eats berries."
LLilacbreeze'ss eyes widdened, but her expression softened. "Only eats ber- Oh, no kits, I don't eat berries."
""You don't?!" Rockkit gasped.
"No,  I eat fish and bbirds like any IceClanncat. I am  still a cat."

EExcuuse the double letters, my computter's acting funky today. I'lll add a page daily, so sttay ttuned! :D
Join Qfeast to read the entire story!
Sign In. It is absolutely free!
4.0
Please Rate:
4.0 out of 5 from 1 user

ScourgeRulesWantToBeMates
Many errors, so it was hard 4 me to read.
reply
Report
on August 07, 2015 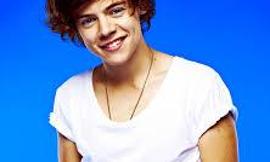 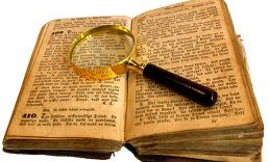 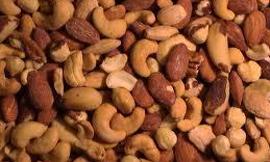 nut's and stars part one

peanuts loves nuts, but one day they are all gone who stole them? is it payb...
3 reads 3 readers 0 by ocean9 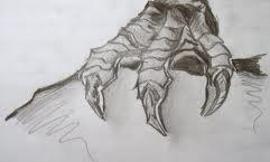 Meet the six children of the night! Learn their personalities, what the like ...
53 reads 12 readers 0 by Hogwarts_Huntress 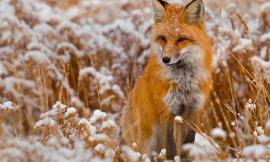 Using my drawings as a guide, I create a story based around drawings I have m...
43 reads 11 readers 24 by tylnapp 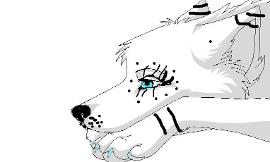 spirit of the wolves

this story is about how wolves can make a difference.a story about love, betr...
25 reads 10 readers 3 by toughwolf3 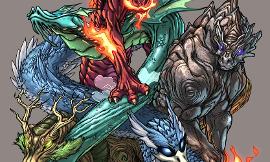 So this is on a google doc me and my friends have for the story and I figured...
8 reads 5 readers 0 by caligulasAquarium0

Idk people have just been doing it so yeahh Tom: okay, but you didn't have to make it ...but I wanted to Tom: well I'm not doing it YES YOU ARE Tom: fine...ask me whatever
18 reads 8 readers 8 by ToastyKing

words words fucck you damn words we hate you and you suck a whole lot :)
17 reads 10 readers 10 by Mysterious_Wolf

Ask me anything that you wish, I will also answer questio...
23 reads 9 readers 9 by BlueTheQuizWhiz97

Idk people have just been doing it so yeahh Tom: okay, bu...
18 reads 8 readers 8 by ToastyKing

words words fucck you damn words we hate you and you suck...
17 reads 10 readers 10 by Mysterious_Wolf

Other Stories from Estonia