this is a poem i wrote last year... wht do you think? it is about well, the sky!!

There are many wonders in this world,

but I think, personally, the sky is the great of them all.

It's so ever changing.

Sometimes during the hours called day

the sky is a clear pool of air.

Only the great fiery sun can be seen in this pool of air.

Other times the sky is adorn with fluffy clouds,

Other times filled until heavy with fresh clear water.

The water falls from the sky above

Blanketing the earth with it's moisture,

and this water we call rain baths Mother Earth.

Then during the hours we call night

The majestic moon rises to greet the night sky

they adorn the sky with amazing beauty.

Then as the sun returns to take it's place in the morning sky.

The moon complements the sun saying,

“Sun, Sun, you are the most beautiful thing I have ever seen,

and yet you grow more beautiful every day.”

The sun blushes in reply,

resulting in a beautiful sunrise.

Clothing the sky with colors if orange, purple, pink, blue, gold, and red.

Clothed richer than any king is the sky.

The sky the worlds greatest wonder,

repeats it's cycle again and again.

Until the earth passes away.
Join Qfeast to read the entire story!
Sign In. It is absolutely free!
4.8
Please Rate:
4.8 out of 5 from 5 users

leprechuan24 (Mrs. Gordon)
10 quizzes19 stories5 questions1 page
Be the first to add this story to favorites
▼Scroll down for more stories▼ 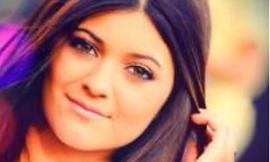 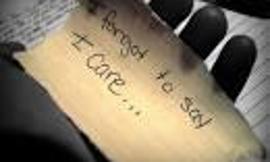 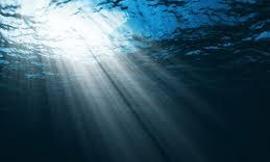 Be a child of present

Hi I everyone I saw this poem in a book and I really liked it hope you like i...
9 reads 8 readers 4 by secretgirl 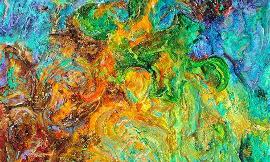 Posting for criticism this is serious short poem themed around autism not to ...
18 reads 11 readers 0 by anonymous-user-cUsiXG 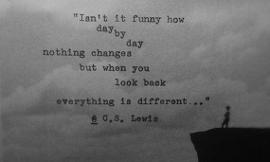 What You Mean to Me 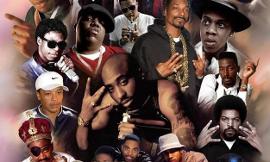 hey guys haven't done this in awhile so this is just throwback songs I did th...
2 reads 2 readers 0 by anonymous-user-yStePr 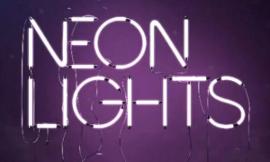 THIS IS THE LYRICS TO DEMI LOVATO NEW SONG NEON LIGHTS HOPE U LIKE THE I LOVE...
4 reads 4 readers 0 by THEVAMPSDEMILOVATO 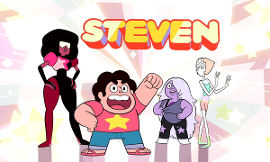 Lyrics to every Steven Universe song (with lyrics) These songs aren't in the ...
212 reads 30 readers 0 by anonymous-user-d7so39

Climate change-Finding safer ways for Ohio to use energy

to death do we part-chapter 2~ falling for him

just the way i am

to death do we part

to death do we part~ THEY MUST DIE!!

to death do we part~ the shock and scar of a life time!