A story for Harry.Loves.Me... It was supposed to be a michael jackson story... But i made a few twists... I hope you all like it.

It was a dark and stormy night. Ally had awoke from a terrifying nightmare. She was staying in a hotel in Los Angeles, California. The hotel was the last hotel Michael Jackson was before he died. That was the whole reason she was there.
Ally had been a paranormal investigator for two years now, and when she heard that her pop icon had passed, she wasted no time going to find the ghost of her idol.
Ally was not scared, she had investigated Bobby Mackey's Music World in Kentuckey just three days before. She was ready for this.
With her was her one partner, Michelle. Michelle had joined Ally just a few months ago in investigating the paranormal.
"Ok," Ally said. "According to the hotel records, Micheal came here very oftem before he died. So lets do an EVP session."
"Alright," Michelle said.
Ally got an evp recorder and asked "Are you here, Michael?... If you are here Michael, please give us a sign."
Suddenly there was the sound of footsteps. Ally ran towards them. No one was in sight.
"There isnt anyone there," Michelle said. "Lets play back the recording."
They played back the recording and there was a male voice that said "Thriller."
Ally smiled as wide as she could.
"Now we dont know it is him yet, Ally," Michelle said. "Lets continue more tomarrow. We can get some items to help out and stuff."
"Ok," Ally said.
So they called it a quit for that day... they would continue later... and they had no idea what they were in for as the 10 day investigation went on
Join Qfeast to read the entire story!
Sign In. It is absolutely free!
1.0
Please Rate:
1.0 out of 5 from 3 users 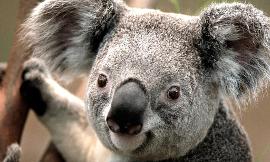 in my last book i was talking about Rose but this time it is about her sister...
12 reads 8 readers 1 by hannah54 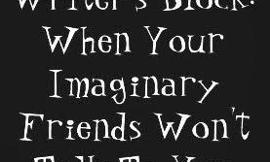 An informational book that covers the many types of WB and the cures. If you ...
140 reads 33 readers 3 by vive_la_revolution 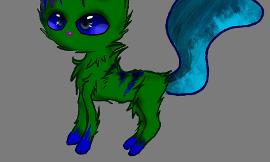 im not quite sure. whatever it turns out to be i guess. dont be scared ;)
10 reads 8 readers 3 by Blueravenfeather 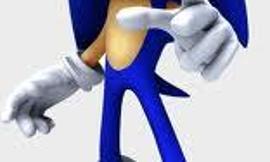 Torn Within (Sonic the hedgehog)

its about sonic the hedgehog and this hedgehog named kai changed sonic into a...
53 reads 48 readers 21 by SONAMY12345 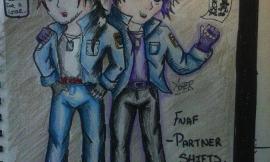 An AU of Five Nights at Freddy's. Rett is the Purple Guy and Asher is the ne...
23 reads 7 readers 0 by AsherGunn 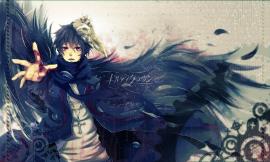 Walkers of the dead

Niko's family has been killed by walkers he now only has Roma his bird. He la...
12 reads 11 readers 3 by Assassin 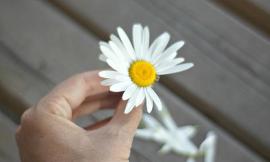 All he could think about was his bright cerulean eyes and deep chocolate brow...
23 reads 17 readers 0 by jarethgetspegged 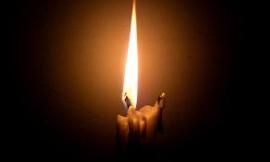 I've been obsessed with bioshock infinite lately and I'm really attracted to Jeramiah Fink for some reason. This is gonna be my alternative universe for bioshock infinite where Zachary hale Comstock and booker are two different...
10 reads 4 readers 0 by anonymous-user-xgfb5F

words words fucck you damn words we hate you and you suck a whole lot :)
126 reads 18 readers 0 by anonymous-user-xgfb5F

This is mainly for uhhh... What's their name? Anygays, th...
8 reads 7 readers 24 by Gay_disappointment

The Ant and Steph Show Episode 11

Funny Cat in the Hat Poem

The Ant and Steph Show Episode 8

A Poem for Sorinne (Sempiternal)

The Ant and Steph Show Episode 21

The Ant and Steph Show Episode 9

The Ant and Steph Show Episode 20

The Ant and Steph Show Episode 17

The Ant and Steph Show Episode 16

The Ant and Steph Show episode 7