The Ant and Steph Show episode 7

episode seven... such a great thing going on here... a new co-host and so many new guests going to be on the show. 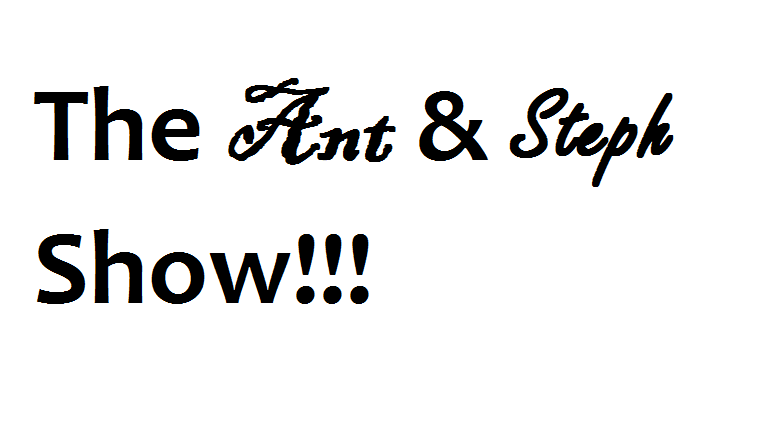 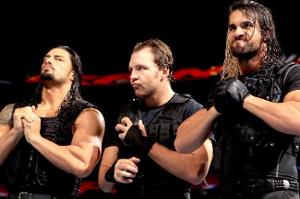 Me: Hello and welcome to "The Ant and Steph Show." I am your host, Anthony. With me is my co-host, Stephanie.
Stephanie: The guests for this episode are a pro wrestling team that, As of May 2nd 2013, are undefeated. They debuted in November of 2012 and have been unstoppable since. Our guests... Dean Ambrose, Seth Rollins, and Roman Reigns... The Shield!
The Shield come out and sit on the couch.
Me: Welcome to the show.
Stephanie: I'll ask the first question... What is it you guys fight for?
Dean Ambrose: We fight for justice. We fight for what we believe is right. That is the whole point of The Shield.
Me: Ok, alot of teams have been somewhat like The Shield. Examples would be The Nexus and The Corre. What makes the shield better?
Seth Rollins: The Shield is completly united. We have each others backs. We dont try to out do each other like those other teams you mentioned. We are stronger, better, and far more intimidating than Nexus and Corre.
Stephanie: So far you have been unstoppable. You guys have been undefeated. What is the secret to fighting the Shield?
Roman Reigns: There is no "secret". If you go against The Shield, you will get hurt. We are far better than anyone and we have backed up our words.
Me: Well if you guys think you are that good... I would like you to take on our former guest and co-host, Zone-Tan.
The lights go out and the screams of the shield are heard. The lights come back on and the shield is laying on the ground knocked out. Zone-Tan is standing there with yellow eyes.
Me: Thats a wrap for this episode. See you next time on "The Ant and Steph Show."
Steph: Bye people
The show goes off the air.
Join Qfeast to read the entire story!
Sign In. It is absolutely free!
4.0
Please Rate:
4.0 out of 5 from 4 users

TheDoctorsAwesomestAssistant
Hehehe, that's what you get for thinking your unstoppable and then messing with a girl LOL:P
reply
Report
on May 10, 2013 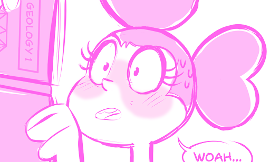 tbh i wanted to do this because i was bored and the vid is even funnier if yo...
10 reads 5 readers 0 by Yourlocalcatperson

Chuck Letterman is a has been; There’s no argument there. At the age of 33, h...
32 reads 10 readers 0 by jarethgetspegged

What would happen if all the Fnaf animatronics went to the same school? Haha!...
4 reads 4 readers 0 by Patamew 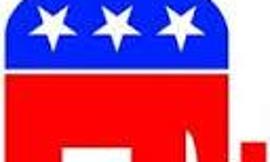 These are raps that I have written about Donald Trump and Ted Cruz. You may s...
108 reads 21 readers 56 by GalacticBiRavenclaw 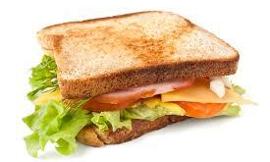 so I wrote a short list of dumb questions a few months ago and started a page...
29 reads 25 readers 2 by dezzylarson

funny stuff about warrior cats. like, secrets about how the cats really died ...
1 read 1 reader 0 by Goofy_giraffe 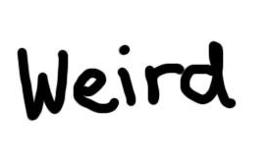 Wanna know some weird but true facts, like: Some wildflowers smell like choco...
494 reads 70 readers 33 by Beauty784 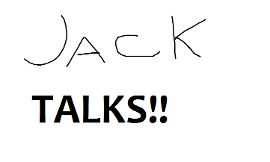 This is the third episode of the talk show. CHANGES ARE COMING!! so be ready....
6 reads 6 readers 2 by WWEChampion20

The Ant and Steph Show Episode 10

The Ant and Steph Show Episode 8

The Ant and Steph Show Episode 15

Superman Vs The Hulk

The Ant and Steph Show Episode 20

The Ant and Steph Show Episode 9

The Ant and Steph Show Episode 11

The Ant and Steph Show Episode 12