T0od1es (I'm an embarrassment, But that's okay) published on April 28
1 quiz6 questions7 polls2 pages
Be the first to add this question to starred list!
▼Scroll down for more questions▼

MysteriousHyun
lmao yeah.
i seen it again a few months ago and i was like "WTH i watched that"
reply
on April 28
Report

XLusciousX
Not a show, but a movie. It was originally North Korean, called Leafie: A Hen In The Wild
But was changed in America to Daisy: A Hen In The Wild. It was amazing as I watch it now, but was meant for younger audiences. It certainly did not seem like it. But it was beautiful..
But for a series, WowWowWubzie was kinda weird now that I think about it.
reply

T0od1es
I've heard of Leafie before and I actually am really interested in seeing it some time. It's cool to hear from someone who has seen it! Also yes, WowWowWubzie is cracked.
reply
on May 16
Report
on May 16
Report
Answer Link
↑
0
↓ 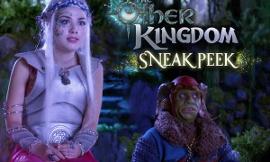 What are your thoughts on The Other Kingdom?

When I first heard about it I was told that it was like Star VS The Forces of...
0 / 0 by EclipsedWolf13

What is the best Disney Channel show?

Personally, I think either Good Luck Charlie, Liv And Maddie or Jessie. :D
12 / 1 by swageyamatobiyolo 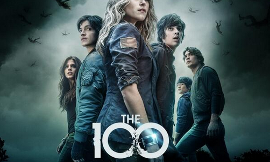 Who's your favorite character from the 100?

Ur under attack by zombies!!! What weapon do u use and what kind? 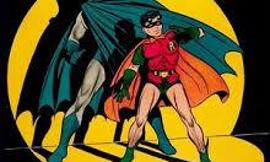 What superhero TV show or movie did you see last? 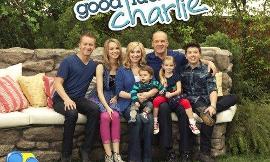 Will you miss Good Luck Charlie?

If You Could A SUPER POWER What You Choose

What is your favourite food and programme?

Is embracethelight a troll?

Why does Roxanne have human ears?